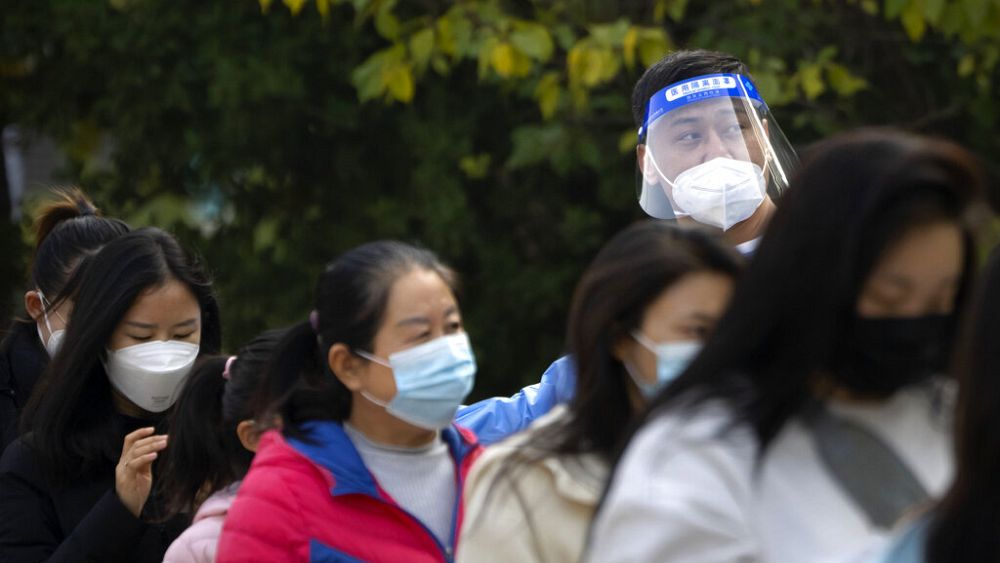 The changes relate to flight bans, testing and quarantine times.

China is the last major economy to maintain strict COVID prevention policies, with its borders still tightly shut to most foreign nationals.

What are China’s latest travel restrictions?

Passengers on inbound flights to the Asian country will now need to show only one negative PCR test taken within 48 hours before boarding, according to the note released by China’s National Health Commission. Previously two negative PCR tests were required.

International arrivals now need to quarantine for eight days instead of ten, while officials will no longer record secondary contacts for tracing – allowing many to avoid quarantine.

This much-criticised rule meant that all international flights to China could be banned for one to two weeks when a “high” number of infected passengers were discovered on arrival.

It often led to flights being cancelled at the last minute, creating significant disruption for travellers.

Many often had to wait several weeks or even months before finding seats on a flight to China.

What are COVID cases like in China right now?

The travel restriction changes come amid a COVID surge in China.

COVID cases have risen to their highest level in months, with officials saying there are nearly 4,000 high-risk areas across the country.

Beijing’s zero-COVID policy saved lives, with China being home to 18 per cent of the world’s population, though it has hammered the economy and heavily restricted citizens’ lives.

Some speculate that the easing of restrictions may stem from rising public anger in China towards lockdown measures.

There have been sporadic protests and online criticism of the policies, with 200 lockdowns in place across China

The loosening of curbs cheered markets, though many experts still warn that the measures were incremental and reopening probably remained a long way off.