Her mother, Michelle Clark, was diagnosed with stage 3 breast cancer in February 2020, just before COVID-19 took hold. She had an operation scheduled for March, but in the wake of the pandemic, her hospital limited elective surgeries to secure capacity for coronavirus patients. Her procedure was delayed until October.

Michelle’s cancer progressed to stage 4 during those months. It spread to her lungs, and her doctors deemed it incurable, Clark told Fox News.

So when The Atlantic published a piece Monday, “Let’s Declare a Pandemic Amnesty,” Clark was astounded.

“They took it too far during the pandemic,” Clark said. “I don’t think that people are willing to find sympathy in their hearts, and they don’t deserve it.” 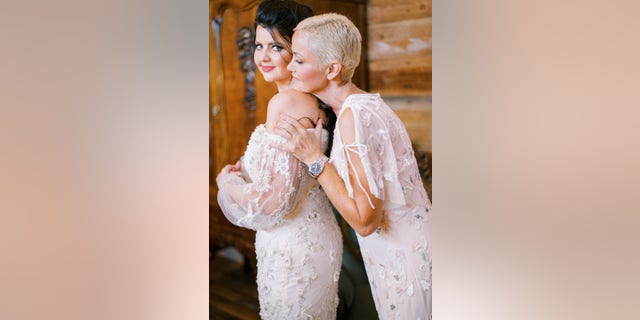 Corinne Clark said she is “not ready” to forgive the bureaucrats responsible for postponing her mother’s cancer treatment due to ineffective COVID-19 policies.  (Courtesy of Corinne Clark)

Emily Oster’s Atlantic piece argued that Americans should forgive experts and government leaders for their mistakes during the pandemic. It cites prolonged school closures as an example of guidance made in good faith, but that was ultimately noneffective and even detrimental.

“Kids were kept out of school, suicide rates skyrocketed, people couldn’t get necessary health care,” Clark told Fox News. “People are not ready to hear that we should forgive them. They’re ready to put these people on trial.”

“The overall idea was that we should have open hearts and forgive the bureaucrats who have destroyed lives with terrible COVID policies,” Clark continued. For those seeking amnesty, “too bad,” she said. 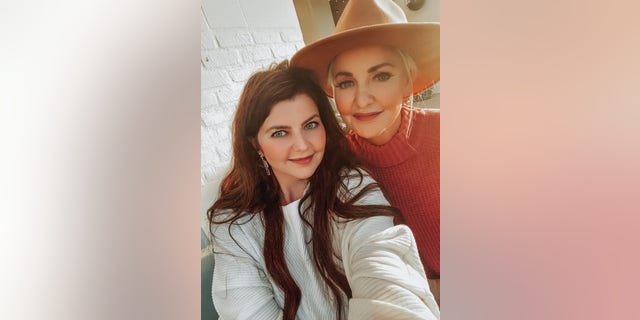 After her surgery was postponed due to pandemic policies, Michelle Clark’s cancer progressed to stage four.  (Courtesy of Corinne Clark)

Michelle, now 52, continues to fight, despite doctors’ prognosis, Clark said. She also acknowledged that many other Americans suffered worse than her family at the hands of COVID-19 policies.

“There are people who lost family members and didn’t get to say goodbye,” Clark told Fox News. “The hospitals kept them out.”

And for anyone asking for amnesty, “if you want forgiveness, you can ask God,” she said. “But I don’t think a lot of us are ready to give that.”