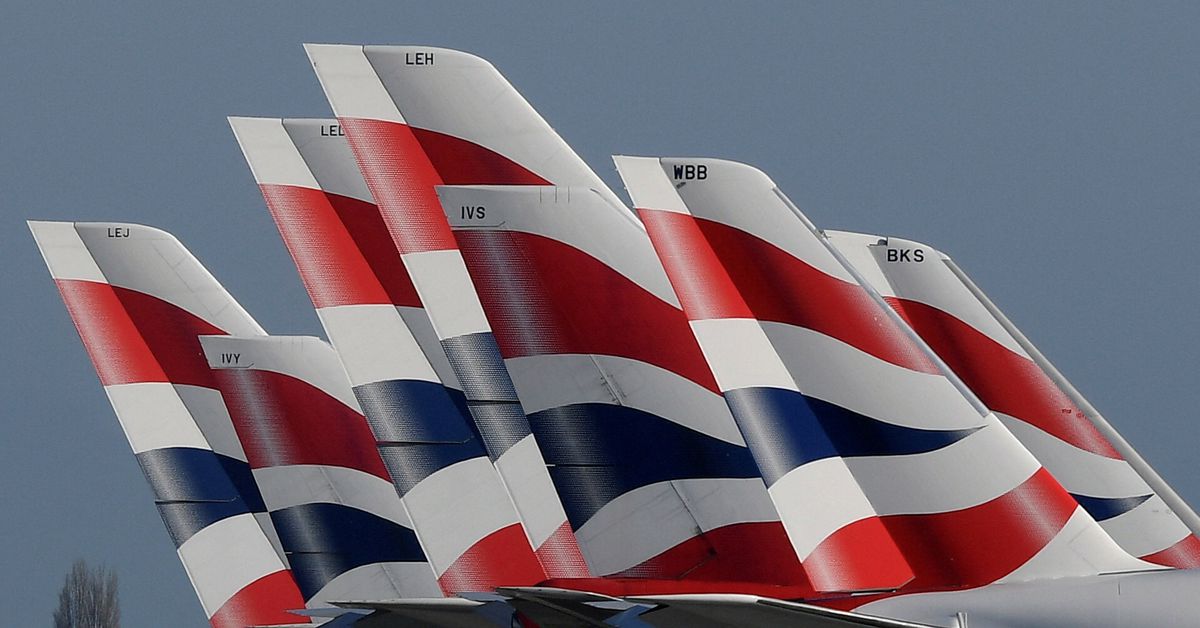 Staff represented by the GMB and Unite unions voted to approve their respective pay offers from British Airways, they said on Friday.

“No one wanted a summer strike at Heathrow, but our members had to fight for what was right,” Nadine Houghton, national officer for the GMB union said.

GMB said workers would now receive a consolidated pay rise of 8%, a one-off bonus and the reinstatement of shift pay.

In addition, more than 500 members of Unite, who initially voted in favour of industrial action over a pay dispute with British Airways, also accepted a new pay offer.

Unite said the offer was worth a 13% pay rise for staff, which will be paid in several stages.

British Airways welcomed the announcements from the unions, saying in a statement it was happy with the “positive news”.

Any strike at Heathrow could have further pressured an aviation industry struggling with staff shortages, which have resulted in long queues and cancelled flights amid increased demand from travellers after the COVID-19 pandemic. read more