The Perfect Enemy | Bill Gates says world may not have seen the worst of COVID - The Hill
Skip to content
May 26, 2022
Read Time:2 Minute 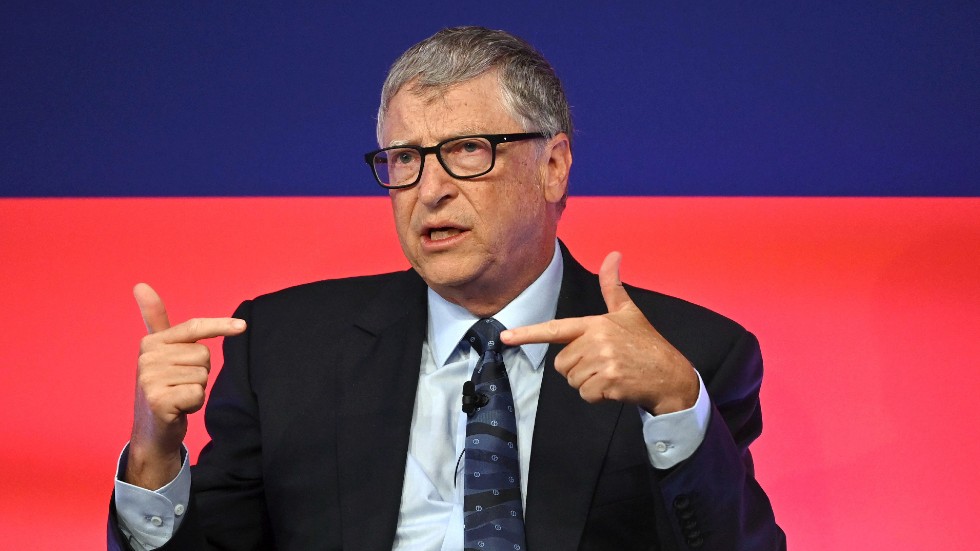 Microsoft founder and philanthropist Bill Gates warned that more investment is needed to prevent a future pandemic from happening, adding that there remains a significant risk the world hasn’t even seen the worst of COVID-19.

“The current WHO funding is not at all serious about pandemics,” Gates said to the Financial Times. “We’re still at risk of this pandemic generating a variant that would be even more transmissive and even more fatal.”

“It’s not likely, I don’t want to be a voice of doom and gloom, but it’s way above a 5 percent risk that this pandemic, we haven’t even seen the worst of it,” he added.

Gates has proposed a Global Epidemic Response and Mobilization initiative which he says should be run by the World Health Organization.

“It seems wild to me that we could fail to look at this tragedy and not, on behalf of the citizens of the world, make these investments,” he said.

“The amount of money involved is very small compared to the benefit and it will be a test: can global institutions take on new responsibilities in an excellent way, even in a time period where US-China [relations are] tough, US-Russia is extremely tough?” Gates also asked.

Gates first warned that the world was not prepared for a pandemic in 2015, well before the COVID-19 outbreak.

Since the start of the pandemic, the U.S. has seen over 80 million COVID-19 infections and more than 993,000 deaths, according to the Johns Hopkins Coronavirus Resource Center.

The world has seen more than half a billion cases and more than six millions deaths, many during the omicron wave that began in South Africa late last year.

While case rates are down from highs seen at the height of the omicron surge, some experts have echoed Gates’s sentiment and warned of another uptick in infections.

Deborah Birx, a leading member of the Trump administration’s White House coronavirus task force, said on Sunday that the U.S. should be “preparing right now for a potential surge in this summer across the southern United States,” citing figures in South Africa that she said were predictive of what could happen in the U.S.