The Perfect Enemy | BA.5 is causing more Covid-19 reinfections, data suggests, but they don’t appear to be more frequent
Skip to content
August 11, 2022
Read Time:2 Minute
But on average, these reinfections do not seem to be happening more rapidly, according to a new analysis from the gene sequencing company Helix.
BA.5, another offshoot of the Omicron variant, is now causing about 80% of new Covid-19 infections in the United States, according to the latest data from the US Centers for Disease Control and Prevention.
Helix, which sequences Covid-19 tests to monitor variants, recently plumbed its data to find out how many times the same person tested positive for Covid-19 and whether there are more reinfections now compared to earlier waves. 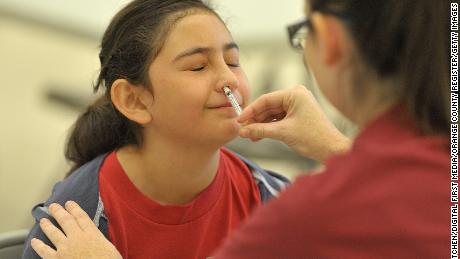 Out of nearly 300,000 infections since March 2021, the share that are reinfections almost doubled from 3.6% during the BA.2 wave in May to 6.4% during the BA.5 wave in July.
These reinfections don’t seem to be getting closer together, however.
In April, during the BA.2 wave, the average time between positive Covid-19 tests for the same person was about 230 days; by July, it was about 270 days, or about nine months.
“The most recent data we had pulled showed that the fraction of all infections that are reinfections have increased quite a bit. There was a jump,” said Shishi Luo, associate director of bioinformatics and infectious disease at Helix.
Luo says she thinks a mix of factors — including waning immunity, broad spread and mutations to BA.5 that help it sneak past the body’s defenses — are probably all contributing to the increase.
On average, people who are getting reinfected now were last infected about nine months ago. That doesn’t mean there aren’t some recent cases in which people have gotten new bouts of Covid-19 just weeks apart. Luo can see those in the data. But they aren’t the norm. 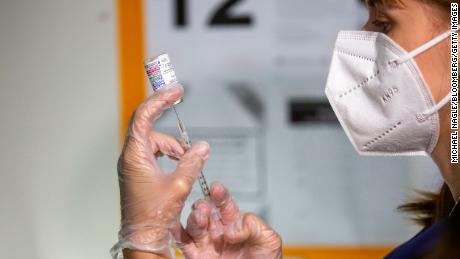 “Statistically speaking, you’re more likely to get reinfected the longer it has been since your last infection, just based on the data we’ve generated,” she said.
The Helix data echoes the results of a recent study on reinfection from Qatar, which routinely screens its 2.8 million residents for Covid-19, testing about 5% of the population each week.
The BA.4 and BA.5 subvariants arrived in Qatar in May and were dominating transmission by June.
Researchers used the national screening data to look at instances of reinfection.
They found that people who’d had Covid-19 infections before the arrival of the Omicron variant had little protection against a reinfection that caused symptoms during the BA.5 wave: just 15%. But protection from a past infection by an Omicron variant was higher: about 76%.
“Those who got infected with a pre-Omicron variant now have really limited protection against the infection of BA.4 or BA.5, so they cannot really count on natural immunity to protect them,” said Laith Abu-Raddad, an epidemiologist with Weill-Cornell Medicine-Qatar, in Doha, Qatar.
“Those who get infected more recently with an Omicron variant, they have pretty good strong immunity — but of course not total immunity — against reinfection,” Abu-Raddad said.
These study results may not apply to everyone. The population of Qatar is unique because it is mostly made up of men who travel into the country for work, the researchers say, and few people there are over the age of 50.
But Luo says people shouldn’t panic when they hear about friends or family members getting Covid-19 for the second time in a month. “That’s not the typical experience.”
Facebook
Twitter
Pinterest
LinkedIn
Email
Tags: Vaccines