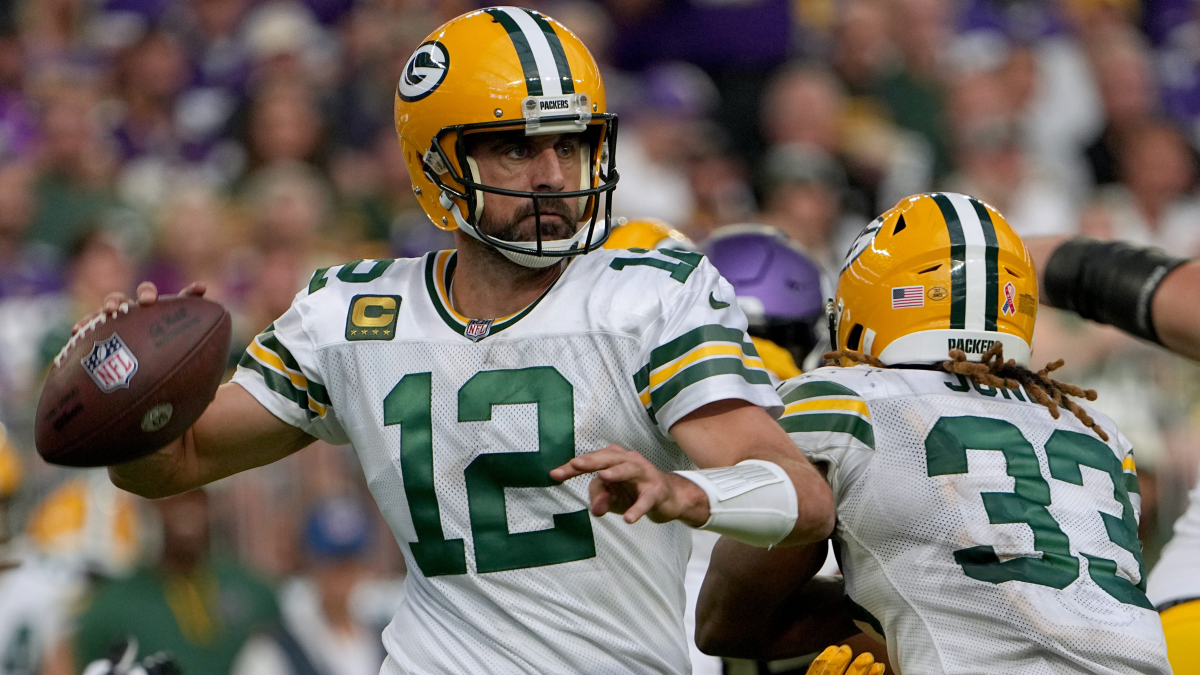 Aaron Rodgers has been viewed as one of the most polarizing figures in sports regarding the COVID-19 vaccine, and he expressed strong sentiments against vaccine mandates for athletes on a podcast released Tuesday.

Like Rodgers, other noteworthy athletes such as tennis star Novak Djokovic and Nets guard Kyrie Irving dealt with criticism regarding the vaccine. In a recent episode on the Club Random podcast with Bill Maher, the four-time MVP shared his candid thoughts on the athletes’ criticism plus his displeasure for the COVID-19 policies in place.

Djokovic did not play in the U.S. Open because he was not vaccinated against COVID-19, which kept him from traveling to the United States. Rodgers hated to see the three-time U.S. Open winner unable to compete in the year’s final Grand Slam tournament.

Maher then turned the conversation to Irving. The seven-time All-Star chose not to get the vaccine even when New York put a vaccine mandate in place for private employers, which meant for a time that unvaccinated professional athletes were not allowed to play in home games. However, the mandate was revised, allowing Irving to play in Brooklyn near the end of the last season.

Smoking his cigar, Rodgers was not pleased about the initial mandate.

“Kyrie Irving attended a basketball game, courtside, but couldn’t play for his team. … How is that f—— possible?” Rodgers asked. “Make it make sense.”

It is clear that Rodgers remains rooted in his stance on the COVID-19 vaccination. He added that he would take COVID-19 tests “at god—- 6:45 in the morning to make sure everybody else felt safe in the building [Packers’ facility].”

While the four-time NFL MVP is not against others getting vaccinated, he continues to make his voice heard on his opinion about the science.

Going to Hong Kong? Get ready for a barrage of Covid tests