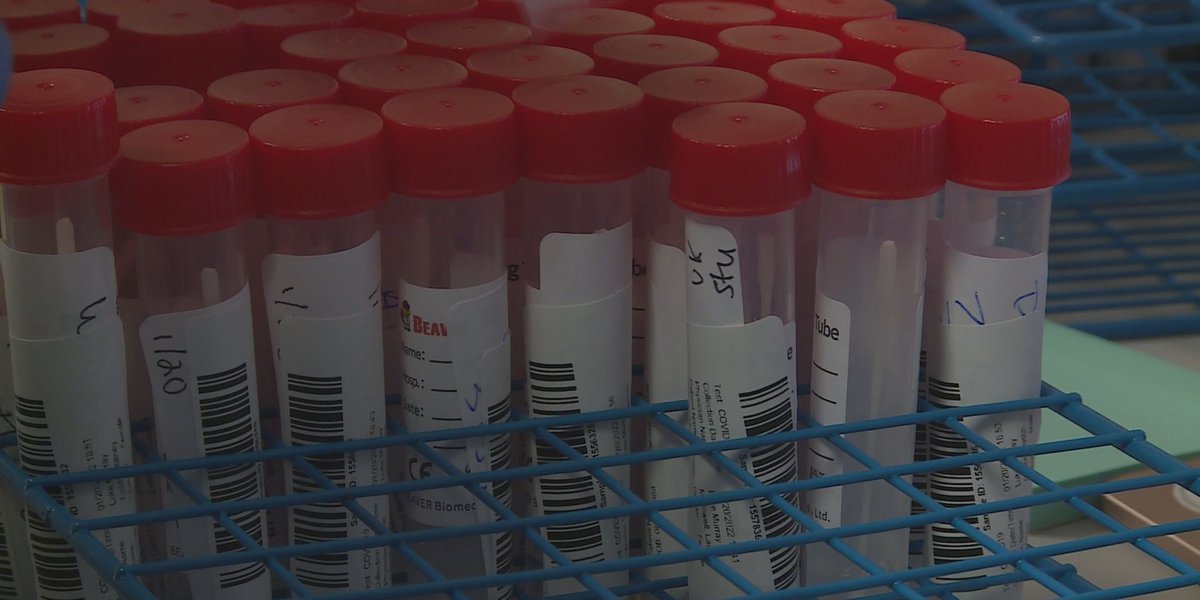 SOMERSET, Ky. (WKYT) – On Wednesday, the Biden administration extended the public health emergency declaration for COVID-19 for what many believe will be the final time.

Upcoming changes expected in 2023 as a result could create more barriers to COVID-19 countermeasures, analysts predict.

That is because for much of the COVID pandemic, the federal government pre-purchased tests, treatments and vaccines and provided them free of cost to people across the country.

But the depletion of the federally-purchased supply and the expected end to the public health emergency declaration mean access, pricing and coverage will likely change.

“It’s a bit of a double whammy,” explained Dr. Jen Kates, senior vice president and director of global health and HIV policy at KFF, an independent non-profit organization focused on national health issues. “It’s going to be a very different environment, much more akin to how we get our health care today for other things.”

In the commercial market, vaccine doses are expected to cost three to four times more. For example, according to KFF, Pfizer has indicated a commercial price of $110-$130 per dose, while Moderna has suggested $82-$100 per dose.

Most people with insurance still will not have to pay out-of-pocket for the shots (although the health care system will still have to bear the costs), but cost-sharing will vary for treatments and tests.

“The group that’s going to face the biggest impact directly,” Kates said, “will be people who are uninsured or underinsured.”

What does it mean for me? KFF breaks down the details by payer (Medicare, Medicaid/CHIP, Private insurance, Uninsured/Underinsured) for:

Just under 7% (6.7%) of Kentucky’s population is believed to be uninsured, according to census data gathered from the American Community Survey. County-level data from the Small Area Health Insurance Estimates shows that the uninsured rates in Kentucky counties range from 4.4% (Oldham) to 13.1% (Todd).

A WKYT Investigates analysis of the data found that several counties with higher percentages of uninsured people are in the district covered by the Lake Cumberland District Health Department.

“The health department’s role is to be a champion for health down here, to make sure that services are provided,” said Amy Tomlinson, executive director at LCDHD. “If we don’t do them directly, then we assure that they’re being done somewhere and that people have access to care.”

Tomlinson has worked in public health for nearly two decades, including leading the district’s preparedness efforts during the worst of the pandemic. Now she is executive director of the health department, which touches 250,000 people across 10 south central Kentucky counties.

In an area like theirs, the health department’s role – already important, as the past few years have further proven, could become even more important with the coming changes that could impact access, pricing and coverage of some important tools in the toolbox.

“COVID is just one example of this where it’s highlighted,” she told WKYT’s Garrett Wymer. “There’s a disparity, a health disparity, in the Appalachian region in general, of which we’re a part. Rural Kentucky has less access to care, less availability, less insurance – we’re underinsured and uninsured at a higher rate than anywhere else in the state.”

Tomlinson says that fact is always on their minds as they plan services, apply for grants and work on outreach.

Still, even if new costs discourage some from seeking testing or treatment, Tomlinson said that what the public has learned over the course of the pandemic – including ways to mitigate it – helps her feel better about lessening its impact.

“This is part of our lives now, and we have to manage moving forward in a different, post-pandemic world,” she said. “We’re past maybe the emergent part of it, the urgent part of it, but it’s not gone. It’s still here. We’re living with it daily.”

The federal public health emergency declaration for COVID-19, most recently slated to expire on Wednesday, will now run for another 90 days. It has been in place since January 27, 2020. The U.S. Department for Health and Human Services previously indicated it would provide at least a 60-day notice before the PHE ends.