The Perfect Enemy | Why do some people never test positive for COVID, even after exposure and symptoms?
Skip to content
July 5, 2022
Read Time:2 Minute 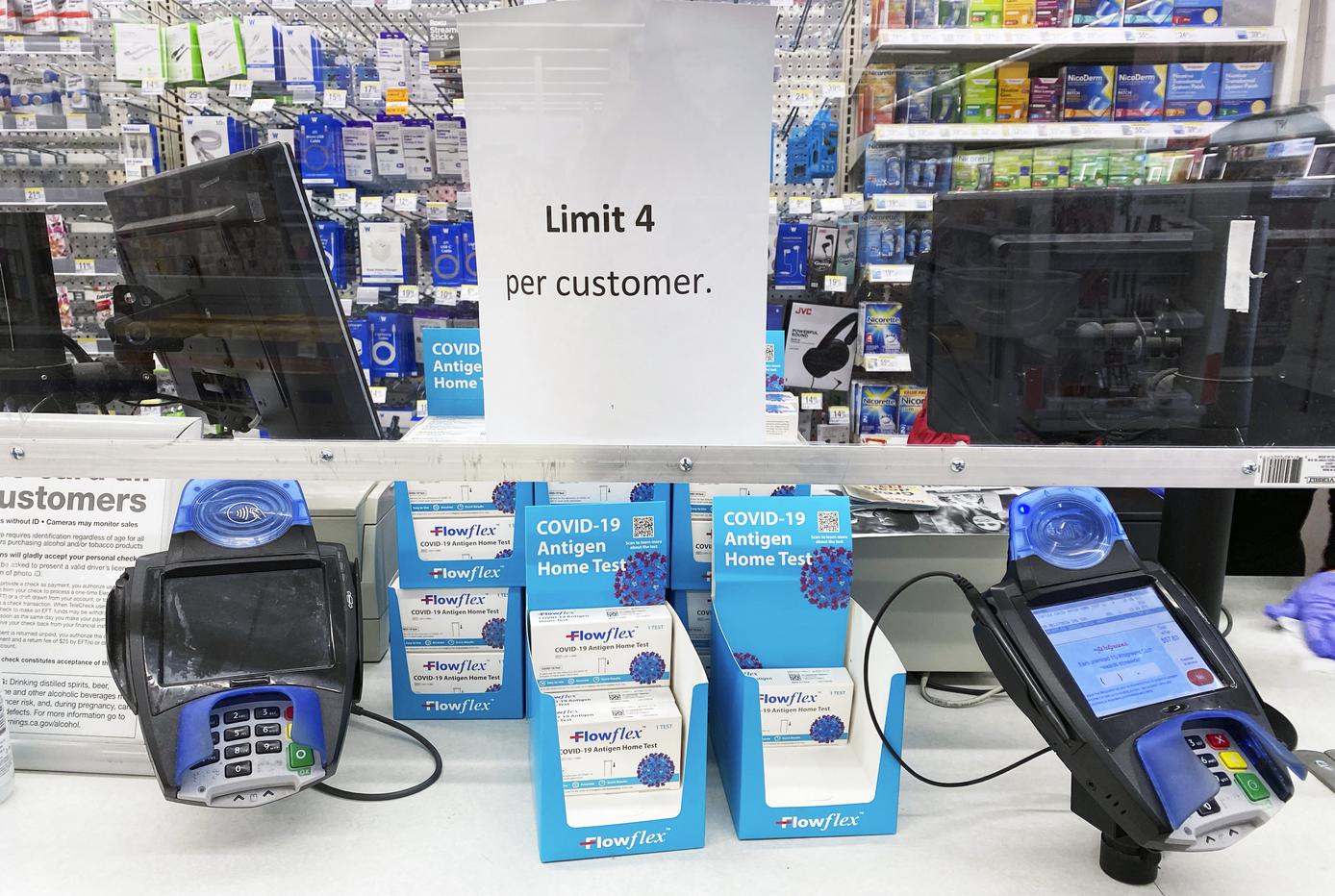 As the latest COVID surge continues to keep cases high across California, some people — especially if they’ve been repeatedly exposed to the coronavirus or even had symptoms — may be wondering: Why have I still not tested positive?

While experts continue to try to understand what, if any, genetic factors protect people from ever getting COVID, the question of why some people never seem to test positive, even if they are fairly sure they were infected, is a bit less of a mystery, though still not entirely clear.

Both laboratory PCR and home antigen tests remain useful tools in the pandemic response, said several experts during a recent UCSF grand rounds panel. But the home tests in particular have been somewhat unreliable at detecting infections, and the experts explored some theories on why false negatives may be occurring. Antigen tests, which detect proteins from the coronavirus, are generally less sensitive than PCR tests, which look for viral genetic material.

For some people, a false negative home test may come down to user error, said Dr. George Rutherford, an infectious disease expert at UCSF.

“People can be squeamish about putting something in their nose and not get the right sample,” said Rutherford. “If you don’t do it vigorously enough, I can easily see how you’d end up with a false negative.”

But even for those who are administering the test correctly, vaccinated people may still get a negative result, even when they have symptoms and have been exposed, the experts noted. That’s partly because vaccination blunts the viral load, so they may not have enough virus in their nose or upper respiratory tract to register on a home test, or even, in some cases, a more-sensitive PCR test.

“People are being symptomatic earlier, before the viral load goes up,” said Dr. Peter Chin-Hong, a UCSF infectious disease expert.

Dr. Monica Gandhi, also an infectious disease expert at UCSF, added that studies have shown that if people are vaccinated, the viral load decreases quickly, which also shortens the time period in which they might test positive.

For some people, never testing positive may be a result of not testing frequently enough or at the right time, or simply having such a short infection that they never knew they had it,said Dr. Julie Parsonnet, an infectious disease expert at Stanford, said in an interview.

What all this means for determining when and whether people are infectious isn’t clear, experts said. While a negative home test probably means that someone isn’t infectious, they said, it is not a perfect measure.

“We could all have a positive test two hours later,” after testing negative, Gandhi said.

But Gandhi noted that people who are vaccinated are “definitely” less infectious than those who are not vaccinated, which increases the likelihood that if they’re testing negative, they are probably not infectious.