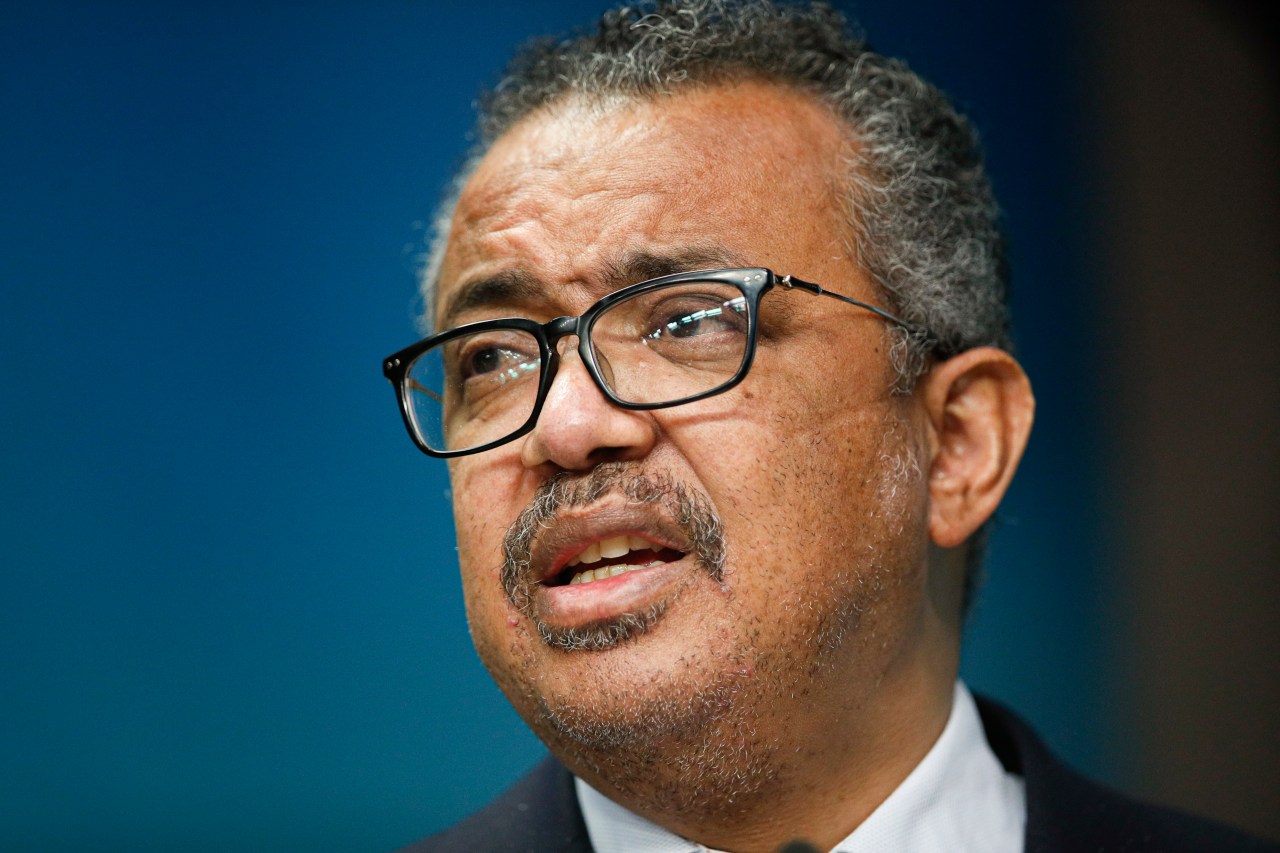 The possibility that the coronavirus could have escaped from a lab warrants “further investigations,” a group of World Health Organization (WHO) scientists said in a report released Thursday.

However, the preliminary report from the scientists investigating the origins of the coronavirus and other novel pathogens noted that the group had not been provided any new data to evaluate the “laboratory leak” possibility as a pathway of SARS-CoV-2 into the human population.

The report said all currently available data suggest SARS-CoV-2 originated in animals, with the closest genetically related viruses identified in bats in China in 2013 and Laos in 2020.

However, researchers said the missing data means they were not able to identify the animal that infected humans nor the location where the infection could have occurred.

The scientists said “it remains important to consider all reasonable scientific data” to evaluate the possibility of a laboratory incident.

The inconclusive nature of the report is likely to further inflame the debate about where the coronavirus started and how it first infected humans.

“Understanding the origins of the virus is very important scientifically, to prevent future epidemics and pandemics. But morally, we also owe it to all those who have suffered and died, and their families,” WHO Director General Tedros Adhanom Ghebreyesus said Thursday.

“All hypotheses must remain on the table until we have evidence that enables us to rule certain hypotheses in or out,” Tedros said.

Tedros urged all countries, particularly China, to be transparent and cooperative by sharing data and samples without governmental interference.

The Scientific Advisory Group for the Origins of Novel Pathogens (SAGO) did not conduct its own investigation, and instead reviewed available research. The group is made up of  27 members, including experts from the United States, China and Russia.

Members of the group from Brazil, China and Russia objected to including further studies evaluating the possibility of a laboratory incident “due to the fact that from their viewpoint, there is no new scientific evidence,” the report noted.

The WHO convened the SAGO following widespread criticism of a joint WHO-China investigation in 2021. The 2021 report called a lab leak “highly unlikely” and suggested the most plausible theory was a spillover from animals.

But China has been accused of withholding information from the WHO-led team. The White House said it believed that China had “not been transparent” in releasing its findings on the origins of COVID-19, and the World Health Organization was severely limited in its investigation.

Tedros also said the report fell short in its assessment of the possibility the virus was introduced to humans after a lab incident.

A U.S. intelligence report issued a few months later was also inconclusive as to whether COVID-19 originated in a lab or jumped from animals to humans naturally.

The report said both theories were plausible, although it leaned slightly towards natural origins.