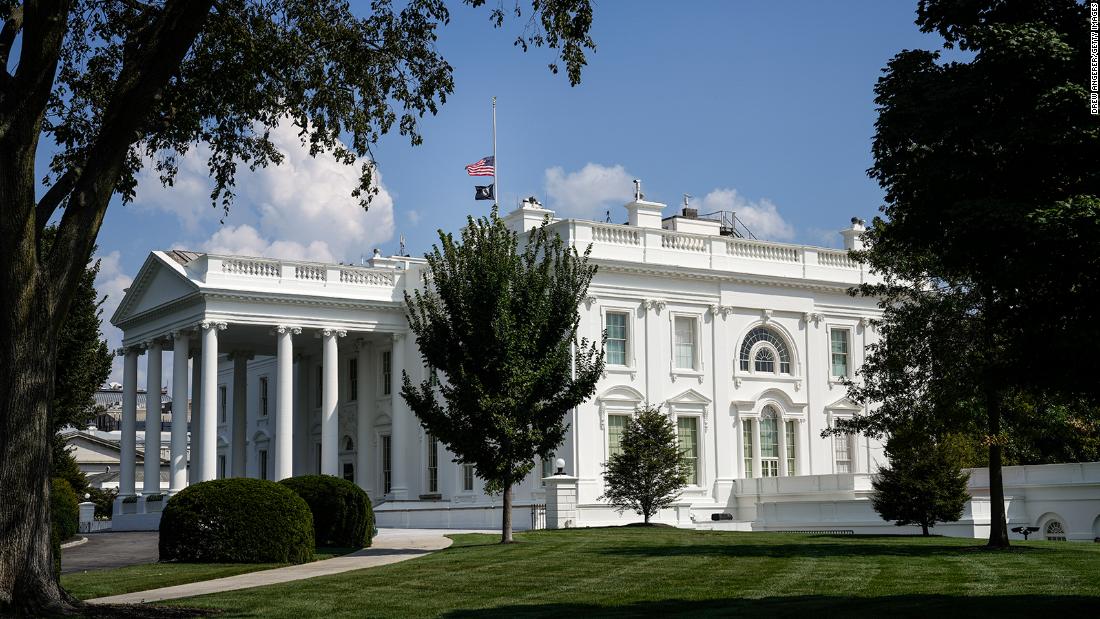 “Due to a lack of additional funding,” a White House official told CNN in a statement, the Department of Health and Human Services “is now forced to pull funds from other essential elements of our response to meet some basic Covid-19 response needs.”
The official continued, “This will allow the US to get in line to procure some additional lifesaving vaccines for the fall, including next-generation vaccines if available, and procure additional lifesaving treatments.”
Scientists are currently working to develop a new, bi-valent vaccine that would offer additional protection from infection and severe illness from new variants.
The official offered this clear warning: “We will still not have the resources needed to secure enough vaccines for all Americans who may want them this fall,” warning of “serious consequences” to other preparations, including “the development of next-generation vaccines, therapeutics and diagnostics, domestic vaccine production capacity, stockpiling of PPE and the procurement of tests and testing supplies for federally qualified and community health centers.”
That includes a “limited ability to procure more at-home COVID-19 tests and sustain domestic testing manufacturing,” the official said, as well as an inability to move forward with the expansion of domestic vaccine manufacturing capacity, and “limited capacity to sustain critical stockpiles” of personal protective equipment and other materials for frontline health care workers.”
These warnings are being directly conveyed to Congress via HHS, the official said, and the administration is briefing members on a bipartisan basis.
The White House requested $22.5 billion in funding for the administration’s Covid-19 response — money to pay for vaccines, testing, and treatments — earlier this year.
White House Covid-19 response coordinator Dr. Ashish Jha has also been meeting with lawmakers on Capitol Hill to convey the urgency of the request, but Congress remains entangled in disagreement about if and how to proceed.
In April, negotiators were able to reach an agreement on a scaled-back $10 billion package, but Congress left Washington without passing that bipartisan bill amid a disagreement over the Title 42 immigration policy — a pandemic-era rule that allowed migrants to be returned immediately to their home countries citing a public health emergency.
Facebook
Twitter
Pinterest
LinkedIn
Email
Tags: Health Centers, Vaccines