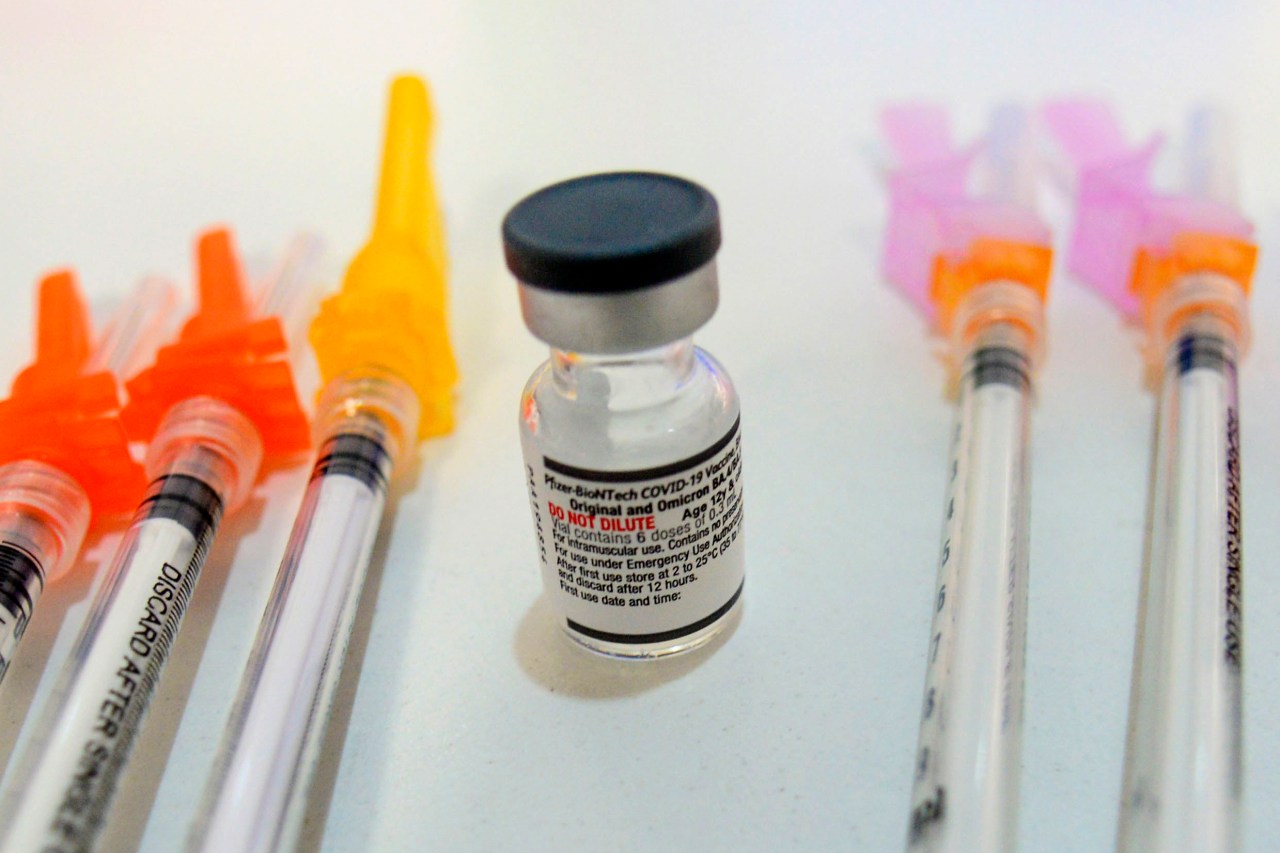 The White House is seeking more than $9 billion in emergency public health funding for coronavirus response during the lame-duck Congress, including new vaccines and therapeutics, administration officials said Tuesday, even as Republicans remain skeptical about the need for more money.

The White House wants lawmakers to include the money as part of a year-end government spending bill that would also include funding for Ukraine and disaster relief for hurricane damage.

“While COVID-19 is no longer the disruptive force it was when the President took office, we face the emergence of new subvariants in the United States and around the world that have the potential to cause a surge of infections, hospitalizations, and deaths, particularly as we head into the winter months,” the White House wrote in a letter transmitted to lawmakers from the Office of Management and Budget.

“We know how to manage this moment, but as the administration has long made clear, we need additional resources to ensure that we have the necessary services and supplies to keep the American people safe,” the letter stated.

The funding request includes $8.25 billion to help prepare for a possible winter surge, “smooth the path to commercialization for vaccines and therapeutics, accelerate research and treatment for long COVID, and develop next-generation vaccines and treatments,” the administration said.

The White House is also requesting $1 billion to combat the virus globally by supporting vaccine uptake and expanding access to treatments and testing.

The session of Congress before newly elected members take office is likely one of the last opportunities the Biden administration has to receive additional COVID-19 funding, as Democrats still control both chambers. While Democrats will retain control of the Senate next year, it appears likely that Republicans will control the House.

The White House has been requesting additional COVID-19 funding since last spring, when the administration first requested $22.5 billion from Congress.

But the money was never appropriated, as Republicans were critical of how the White House spent billions of dollars allocated earlier.

In June, the White House moved $10 billion of already-allocated money away from other COVID-19 efforts and reappropriated it so that the government could purchase new bivalent boosters.

The federal government has said it anticipates running out of money to purchase and distribute vaccines as soon as January and expects its supply of therapeutics to be depleted throughout 2023, depending on the specific product.

The funding request will also help ease the transition of vaccines and therapeutics into the commercial marketplace, the White House said.

Despite the previous failures, an administration official told reporters they are confident Congress will approve the money this time.

“We’ve been very careful to focus this request on the needs that we have immediately and on pieces of the COVID response that have earned bipartisan support in the past,” an administration official said.

“We’re absolutely confident that we can make our case to Congress and that they will need to step up and do their part,” they added