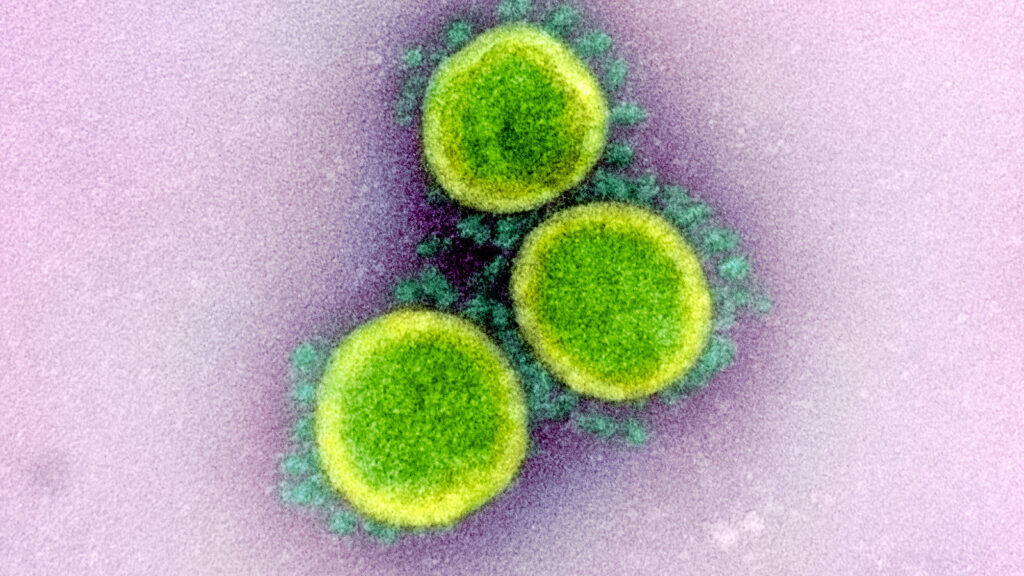 The Biden administration is preparing a sweeping initiative to develop a next generation of Covid-19 immunizations that would thwart future coronavirus variants and dramatically reduce rates of coronavirus infection or transmission, building on current shots whose impact has been mainly to prevent serious illness and death, the White House told STAT.

To kick off the effort, the White House is gathering key federal officials, top scientists, and pharmaceutical executives including representatives of Pfizer and Moderna for a Tuesday “summit” to discuss the new technologies and lay out a road map for developing them.

“These are vaccines that are going to be far more durable, that are going to provide far longer-lasting protection, no matter what the virus does or how it evolves,” Ashish Jha, the White House Covid-19 response coordinator, said in an interview. “If we can drive down infections by 90% … Covid really begins to fade into the background, and becomes just one more respiratory illness that we have to deal with.”

Jha acknowledged that such a campaign would likely require more money from Congress, though he declined to provide a specific estimate.

The summit is the strongest sign of support to date for developing a new generation of Covid-19 vaccines — an effort that several prominent researchers have long advocated, but that has languished due to lack of investment. Several of those scientists praised the new White House initiative, expressing hope that it is a harbinger of bigger steps that will yield a next generation of Covid vaccines.

“I’m very thrilled they’re having this summit,” said Akiko Iwasaki, a researcher at Yale who conducted a promising study of a nasal vaccine booster and who co-founded a company that would seek to commercialize the technology. She will be attending the summit.

“It’s really important that the entire country be thinking about next-generation vaccines that may potentially prevent infection and transmission,” she said. “And that’s probably the only way to contain the spread of the virus.”

For all the initiative’s ambition, it is not without risk, both scientific and political. The Biden administration has struggled in recent months to execute a two-pronged messaging strategy: convincing Americans that the federal Covid response has been a success, while also stressing that the pandemic remains a clear and present danger. The vaccine initiative is likely to draw limited interest from the large segment of the public that would sooner act as if the virus threat is over. And it also risks wasting political capital on an initiative that would cost untold billions of dollars — and that lawmakers may be unwilling to fund.

One of the biggest hopes is for a new vaccine that would prevent infection no matter how the SARS-CoV-2 virus mutates. While current vaccines, like Pfizer’s and Moderna’s mRNA shots, are highly effective at preventing serious illness and death, they are less capable of preventing Covid from spreading. The recent emergence of new strains, like Omicron and its sublineages BA.4 and BA.5, have led the companies to develop new jabs specifically targeted at those variants, which should be available in the fall.

‘There’s no one long Covid’: Experts struggle to make sense of the continuing mystery

Experts, however, say that strategy is unsustainable.

“Variant chasing will never get us to where we need to be,” said Eric Topol, director and founder of the Scripps Research Translational Institute. “Variant chasing is a losing strategy. It’s temporally flawed and unacceptable.”

Jha said that there are two major strategies for creating a new vaccine, both of which likely require support from the federal government to develop, test, and manufacture.

One strategy would focus on the development of nasal vaccines that could create antibodies at the mucosal surfaces in the nose and elsewhere where viruses enter the body, thereby preventing infection and transmission. A second strategy would aim to create vaccine antigens that would work against a broader array of coronavirus strains, thereby providing more durable immunity. It may or may not be possible to combine the two strategies.

The scientific challenges ahead for either approach are massive, and will be even bigger if researchers hope to create a vaccine that both prevents infection and is resistant to variants.

A few studies have shown promise for the nasal approach, but among other issues, it’s not clear how long immunity from a nasal vaccine would last. More broadly, while researchers have found antibodies that appear to be effective against a wider variety of coronaviruses, there will be no guarantee that a new vaccine is “variant-proof” until it has been in use for several years.

Jha said that the administration’s current thinking was that the new technologies might be three to five years from broad use, but that the right investment could dramatically speed that timeline.

Scientific challenges aside, there’s also that matter of money — specifically, getting it from Congress, which has been increasingly resistant to allocating new funds for Covid efforts.

A government-backed initiative to develop a new generation of coronavirus vaccines would likely cost billions. The Trump administration spent $12.4 billion on Operation Warp Speed, its initial push to develop Covid-19 immunizations, in 2020 alone. The federal government continues to spend massive sums on vaccines: Last month, the Biden administration announced a new $3.2 billion contract with Pfizer to supply another 105 million doses.

In recent months, the administration has struggled to convince lawmakers that more funding is necessary for the ongoing Covid-19 response. Just last month, the White House repurposed $10 billion in existing funding to pay for vaccines and therapeutics, after a failed effort to convince Congress that it couldn’t make the purchases without new money.

Biden has also struggled to convince Americans that they should receive third or fourth vaccine doses, despite evidence that shows protection from shots wanes after several months. According to data from Centers for Disease Control and Prevention, as of late June, 71% of Americans over 5 have received the original two-dose vaccine series. But only 49% of those eligible received their first booster dose, and only 26% of those eligible for a second booster dose have received it.

Survey data from the Kaiser Family Foundation indicates that half of unvaccinated Americans say that nothing could convince them to receive a Covid vaccine. Only 3% of unvaccinated people surveyed told the KFF they would get vaccinated if a new vaccine prevented infection.

“When we have a whole new platform of vaccines, I expect a vast majority of Americans to take it,” Jha said.

The regulatory requirements to determine the safety and efficacy of such next-generation vaccines are still unclear. Those decisions will eventually be made by the Food and Drug Administration. One challenge is that they will have to be better options than current vaccines, whose safety has been determined not only by huge clinical trials, but also by administration to billions of people.

“We have fantastic vaccines that are actually doing a lot of good right now and are quite safe,” Jha said. “And so the bar for approving new vaccines is going to be that it has to be better than that. And that’s going to be a high bar.”

While hospitalization rates remain low compared to the devastating Covid waves of January 2021, September 2021, and January 2022, they have steadily climbed since April, as contagious viral variants including BA.4 and BA.5 have rapidly spread. There is really no predicting, experts say, what the virus will throw at society next.

“There’s a sense that we’re playing catch-up with the virus,” Jha said. “The virus is constantly evolving. We’re having to evolve with it, that’s fine. But over the long run, we really need a serious breakthrough.”