The Perfect Enemy | What you need to know about ‘original antigenic sin’ with fall COVID boosters around the corner
Skip to content
September 29, 2022
Read Time:4 Minute 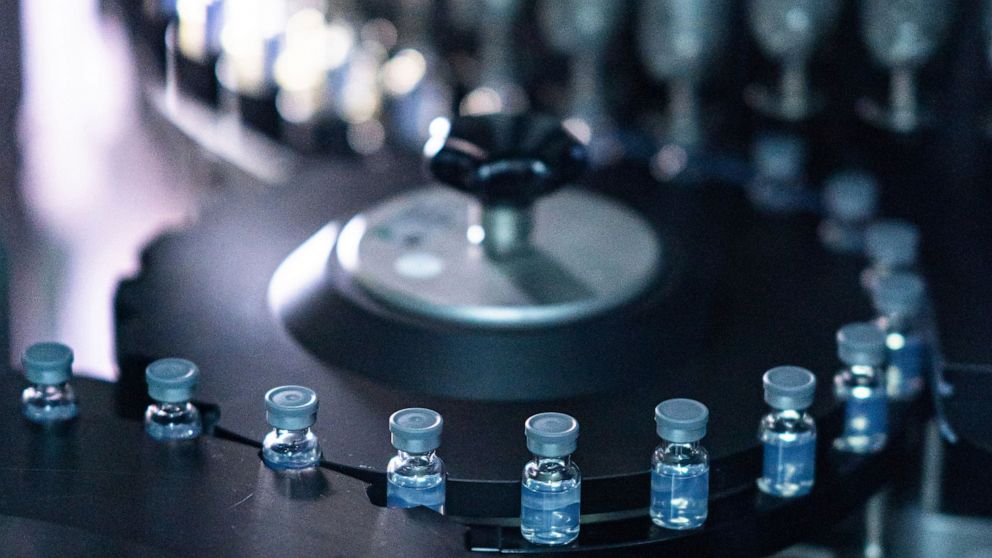 With new COVID variant-specific booster shots set to roll out in the coming week, vaccine scientists argue that more research is needed to understand how a person’s early immune response — either through vaccination or infection itself — may impact future protection against a constantly evolving virus.

The body learns its best defensive moves during its first encounter with a virus, according to experts. However, once a virus evolves, the immune system is slower to respond.

That is a phenomenon called “original antigenic sin,” or “immune imprinting.”

Scientists say that despite nearly three years of living amid pandemic there are unanswered questions. For example: What’s the best way to maximize protection through vaccination? What vaccine formula would deliver the broadest immune coverage? How often should people receive booster shots?

The answers would help public health authorities decide future vaccination strategies such as the vaccine’s formula and when doses are administered.

What is original antigenic sin or immunological imprinting?

“There’s a theory that our immunological response to the first exposure to a virus may sort of imprint your immune system,” said John Brownstein, an ABC News contributor and chief innovation officer at Boston Children’s Hospital.

The human immune system’s best playbook is against an invader it already knows, experts say. But the virus has continued to shape-shift, evolving into new variants that are still recognizable, but slightly different from predecessors.

“In other words, the first antigens that you’re exposed to [are] the ones your immune system is most trained to recognize and respond to more strongly the next time,” said Dr. Dan Barouch, director of the center for virology and vaccine research at Beth Israel Deaconess Medical Center.

What does this all mean in terms of COVID vaccines and boosters?

Some experts say they are concerned that frequent boosting with the original version of the vaccine may have inadvertently exacerbated immune imprinting. At this point in the pandemic, some adults have received four or more doses of the same vaccine.

Although still theoretical, some scientists worry about a potential backfire, with frequent boosting handcuffing the body’s natural immune system and leaving it exposed to radically different variants that might emerge in the future.

“Where this matters is if you keep giving booster doses with [original] strain, and continue to lock people into that original response. It makes it harder for them to respond then to essentially a completely different virus,” says Dr. Paul Offit, professor of pediatrics at Children’s Hospital Philadelphia.

Meanwhile, updated boosters are slated to roll out this week. These boosters are specifically designed against new omicron sub variants BA.4 and BA.5.

“When we have an omicron-specific booster, it doesn’t make sense not to use that,” said Dr. Anna Durbin, director, center for immunization research Johns Hopkins Bloomberg School of Public Health. “The omicron spike protein is very, very different from the spike protein in the current vaccine.”

But even when facing new variants, studies show the original booster continued to reduce the risk of severe illness from COVID-19. Those fully vaccinated with at least the primary series were five times less likely to die from COVID in the summer of 2022, according to the Centers for Disease Control and Prevention.

“I think the worry is that if the virus keeps mutating, maybe the [original] vaccine is not going to continue to do well against that, but I suspect that we’re still going to do very well against severe disease and hospitalization,” said Dr. Paul Goepfert, Professor of Medicine in the UAB Division of Infectious Diseases.

The timing of vaccines may also need to be taken into account, as the nation moves from original doses to updated boosters.

“It is true that the best boosts typically are the ones that are given infrequently, that immunologically, if you boost too much and too frequently, then you often have a lower immune response at the end,” said Barouch.

Does this affect the future of the pandemic?

“I don’t really think [immune imprinting] poses a threat,” said Durbin, “I don’t think it’s going to inhibit the ability of the immune system to recognize other variants or to induce immune responses to other variants, whether that’s through infection, or through vaccines.”

With the virus continuously evolving, experts note that continuous research is key to understanding how phenomena such as immune imprinting could affect the fight against COVID.

“I don’t see it as causing a problem but it’s an important line of research that needs to be investigated,” said Brownstein. “We don’t fully know whether this concept actually is harmful, or even a benefit for future, potential risks to infection.”

Youri Benadjaoud and Emma Egan are MPH candidates at Brown University and members of the ABC News Medical Unit.