The Perfect Enemy | What to know about COVID-19 reinfections
Skip to content
July 7, 2022
Read Time:4 Minute 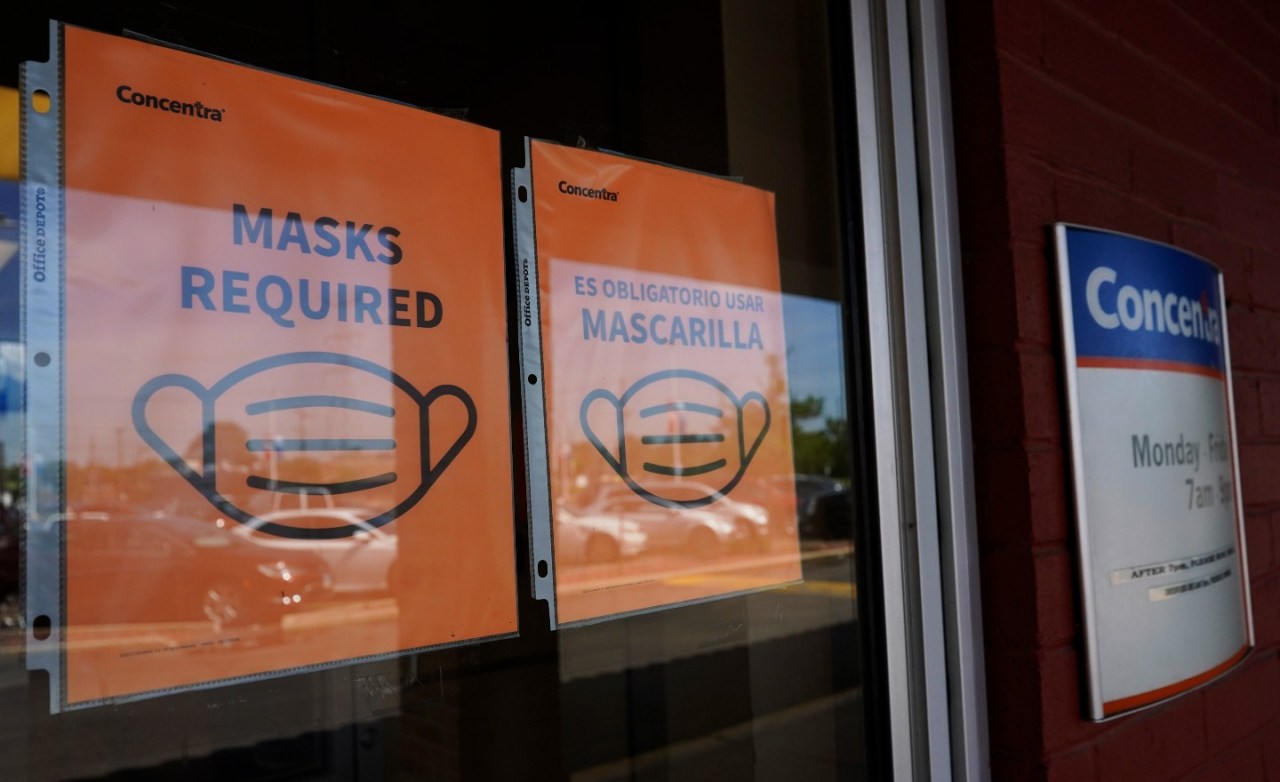 Story at a glance

In recent weeks, health experts have been particularly interested in looking at reinfection rates of the SARS-CoV-2 coronavirus, especially in the context of new omicron variants compared to previous variants. Reinfections have been reported occasionally earlier in the pandemic. Health officials are concerned that they may become more common with new variants and that early reinfections, where the second infection is within 90 days from the first, may occur more frequently.

Data from previous waves suggest that recovering from a prior infection protected against infection during the alpha and delta waves.

What does this actually mean?

Previous infections and vaccinations both help prepare the immune system for a future attack by the same or similar virus. The body will have antibodies to fight back more quickly and that can help prevent severe illness or any symptoms from developing at all. If a future reinfection does not lead to symptoms, it is not likely to be detected and counted as a reinfection.

There are signs now that reinfections could become more common with new variants. In a recent Morbidity and Mortality Weekly Report (MMWR) from the CDC, the agency details 10 people who had reinfections during the omicron wave that happened within 90 days after a previous infection during the delta wave. Researchers sequenced the whole genomes of the viruses collected from the individuals, verifying that they were infected by different variants each time.

The patients had a median age of 11 at first infection and the number of days between infections ranged from 23 to 87. Eight of these patients were under the age of 18, one was a long-term care facility resident and one was a health care worker. Seven of them were unvaccinated, while one was fully vaccinated but not yet eligible for a booster.

The CDC officials emphasize in the report that these 10 early reinfection cases are not representative of the U.S. population and shouldn’t be taken out of context.

These early reinfections could be a result of differences between the variants. Several omicron strains have mutations at a specific part of the genetic code for the spike protein, which is the part that helps the virus enter cells in our body.

There is some evidence that the mutations are big enough changes to make immunity from previous infections less helpful for preventing reinfection. Tulio de Oliveira of Stellenbosch University and collaborators are finding in South Africa that later versions of omicron, BA.4 and BA.5, can break through the immunity from a previous infection of original omicron, BA.1. This happened less often when people had hybrid immunity, a combination of natural infection and vaccination.

In a study published earlier this week in Science, another team of researchers goes into detail about this phenomenon and different combinations of previous immunity and omicron immunity. The team found that having a previous omicron infection didn’t protect very well against a future omicron infection. “When Omicron started flying around the country, people kept saying that’s OK, that will improve people’s immunity,” says one of the study authors Rosemary Boyton of Imperial College London to The Guardian. “What we’re saying is it’s not a good booster of immunity.”

Reinfections are a health concern, even if they are not being detected consistently and if rates of severe disease and hospitalization remain relatively low. Health scientists are worried about the possibility of more people developing long COVID, which may be defined as symptoms that persist for weeks or months after an infection has been cleared. Some symptoms include fatigue, brain fog and lung tissue damage.

There is a lack of consistent and collated data on how many people are currently suffering from long COVID after an infection, and scientists are still learning about the range of health effects and symptoms. A recent study published in Nature Medicine focused on long COVID from infections in vaccinated people, which the researchers call breakthrough infections. They found that a portion of people who had breakthrough infections had at least one symptom six months later.

Scientists are learning more and more about omicron and its variations as time goes on. And at least one researcher thinks that it is different enough to be considered its own virus, not a subset of SARS-CoV-2. Linfa Wang of Duke-NUS Medical School in Singapore says to Science, it “should be called SARS-3.” But for most of us, we’ll have to wait and see what develops regarding omicron and any other new variants to better understand what it means for us and our daily lives.