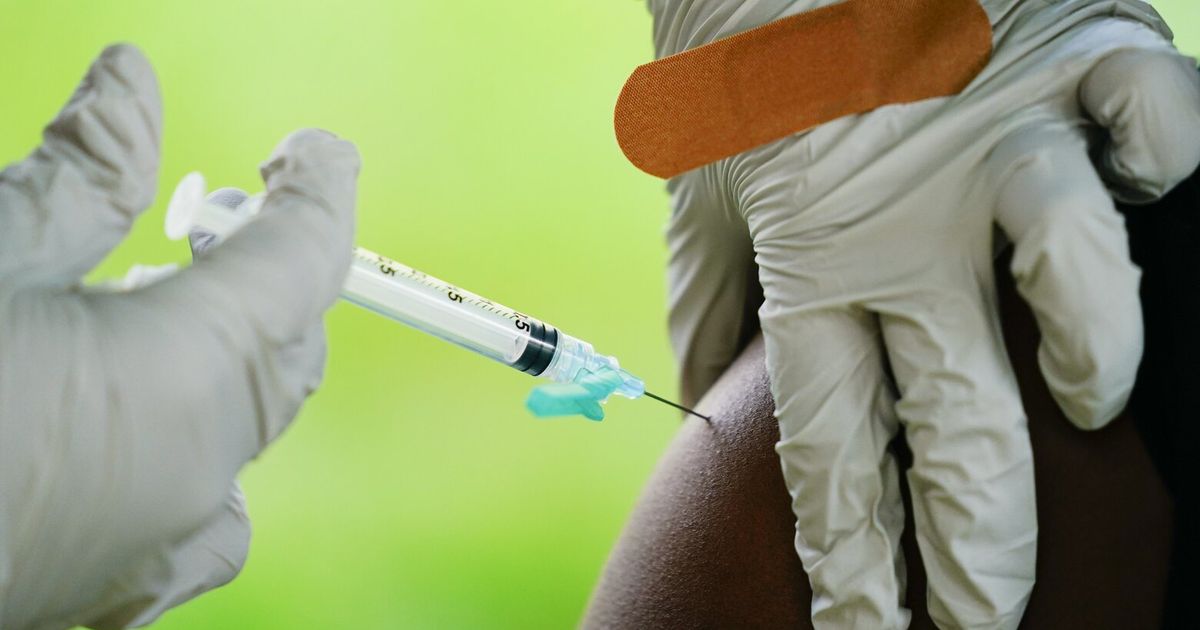 Washington state employees would get $1,000 bonuses for receiving a COVID-19 booster shot under a tentative agreement between the state and the largest union representing state workers.

But it’s the bonuses for COVID boosters that will likely grab attention. Gov. Jay Inslee announced earlier this month that all COVID emergency orders will end by Oct. 31, including state vaccine mandates for health care and education workers. But a vaccine mandate will continue to be in effect for workers at most state agencies, Inslee has said. With few exceptions, employees were required to have their initial series of vaccination by October of last year or be fired. New state employees have had to be vaccinated before their official start date.

The union framed the tentative agreement, which still must be approved by both sides, as a victory, calling it the highest compensation package in the union’s history.

“We won because our members stepped up and stuck together,” the union wrote in announcing the deal. They had arrived at an impasse in negotiations a couple of days ago, the union wrote. “There simply wasn’t any more money in the pot, the state assured us. Our members responded by flooding Governor Inslee and the Office of Financial Management with phone calls, and lo and behold, there was more money.”

The state workers union has long been a big donor to Inslee and other Democratic candidates. In 2012, during Inslee’s first successful run for governor, the union gave the Washington State Democratic Central Committee more than $210,000.

In the last five years, the union has given the state Democratic Central Committee at least $645,000.

The state Democratic Central Committee has, in turn, been Inslee’s largest donor in each of his three successful campaigns for governor.

Inslee’s office declined to speak to the specifics of the tentative agreement announced by the union.

Offering incentives for boosters “reflects the feedback and recommendations we heard from employees and labor partners,” Jaime Smith, an Inslee spokesperson, said.