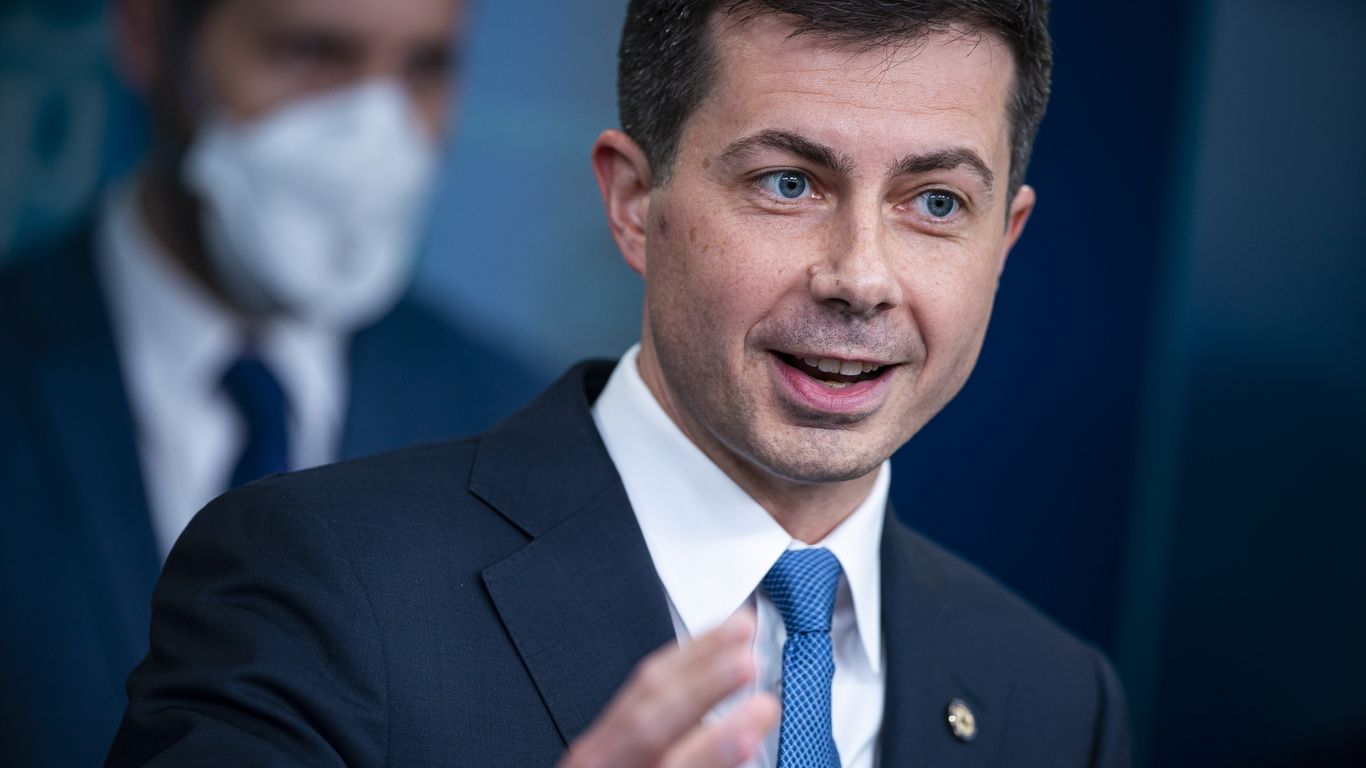 Transportation Secretary Pete Buttigieg told the Associated Press in an interview Saturday his department may take enforcement actions against airlines that do not abide by consumer-protection standards.

Driving the news: As air travel has rebounded from lows because of the coronavirus pandemic, widespread flight disruptions caused by airline staffing shortages and weather have upended travel schedules and left travelers stranded or scrambling.

By the numbers: As of Saturday afternoon, more than 2,900 U.S. flights were delayed and 760 were canceled altogether, according to real-time flight tracker FlightAware.

Flashback: Many travelers faced similar issues around Memorial Day, with more than 2,800 flights canceled during the holiday weekend, per FlightAware.

What they’re saying: Buttigieg’s department will wait to see if there are major flight disruptions over the July Fourth holiday weekend and the rest of the summer before deciding whether to step up enforcement against airlines, he told AP.

What to watch: The government could levy fines against the airlines, but those have typically been small. Air Canada had to pay a $2 million fine last year because it did not refund passengers quickly enough.