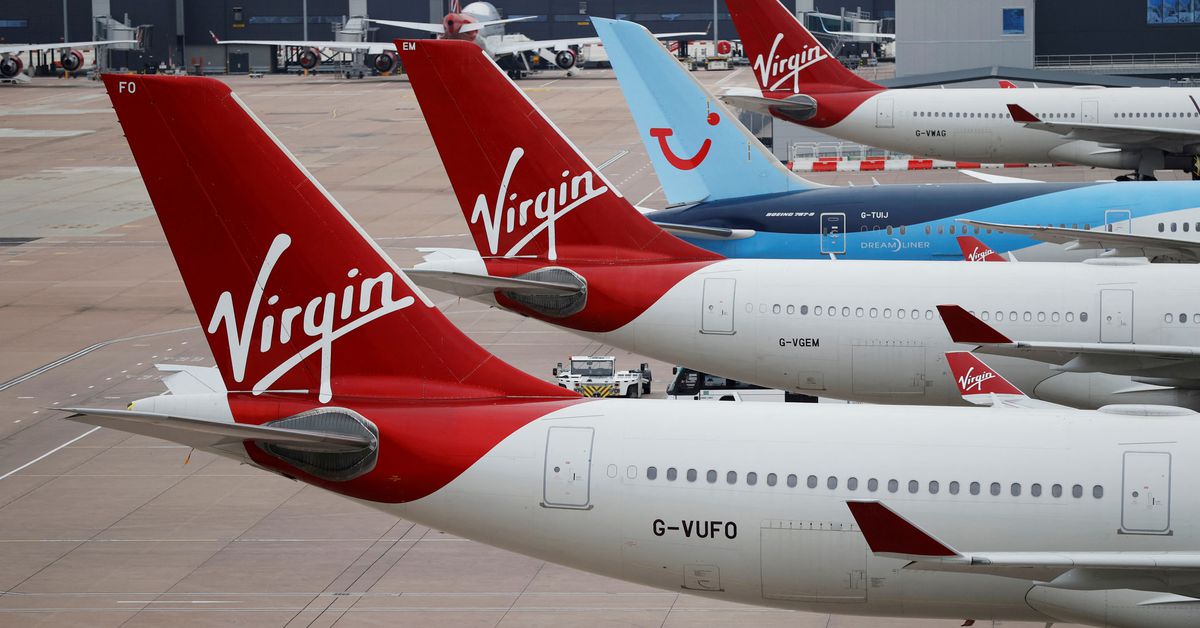 The Federal Aviation Administration (FAA) had issued a notice prohibiting U.S. carriers from flying over Iraqi airspace without prior approval.

The investigation found Virgin Atlantic flew “a significant number” of flights that breached the ban between September 2020 and September 2021, USDOT said, adding the airline was ordered to cease future violations.

Virgin Atlantic said Tuesday that “as soon as we were made aware of this compliance issue by the DOT, our code share flight routings were immediately corrected.”

USDOT notified the airline of the violation in September 2021 for flights between London and India that flew over Iraq. At the time, other foreign governments permitted flying over Iraqi airspace at high altitudes, with numerous flights over Iraq daily.

In March 2020, the FAA issued a notice barring flight operations at all altitudes due to “heightened militia activities and increased tensions in Iraq.”

USDOT said Virgin Atlantic had told the agency the “prohibited overflights were inadvertent, caused by operational disruptions and loss of personnel due to the COVID-19 pandemic.”

Virgin Atlantic told USDOT that upon notification by the U.S. government “it immediately rerouted flights to avoid the airspace in question and informed its board and senior leadership of the issue.”

Virgin Atlantic also noted it had invested in Sentinel by Osprey, an automated tool that “dynamically alerts airlines at the flight planning stage or operational stage, of any regulatory restrictions impacting their, or their codeshare partners’ flights.”