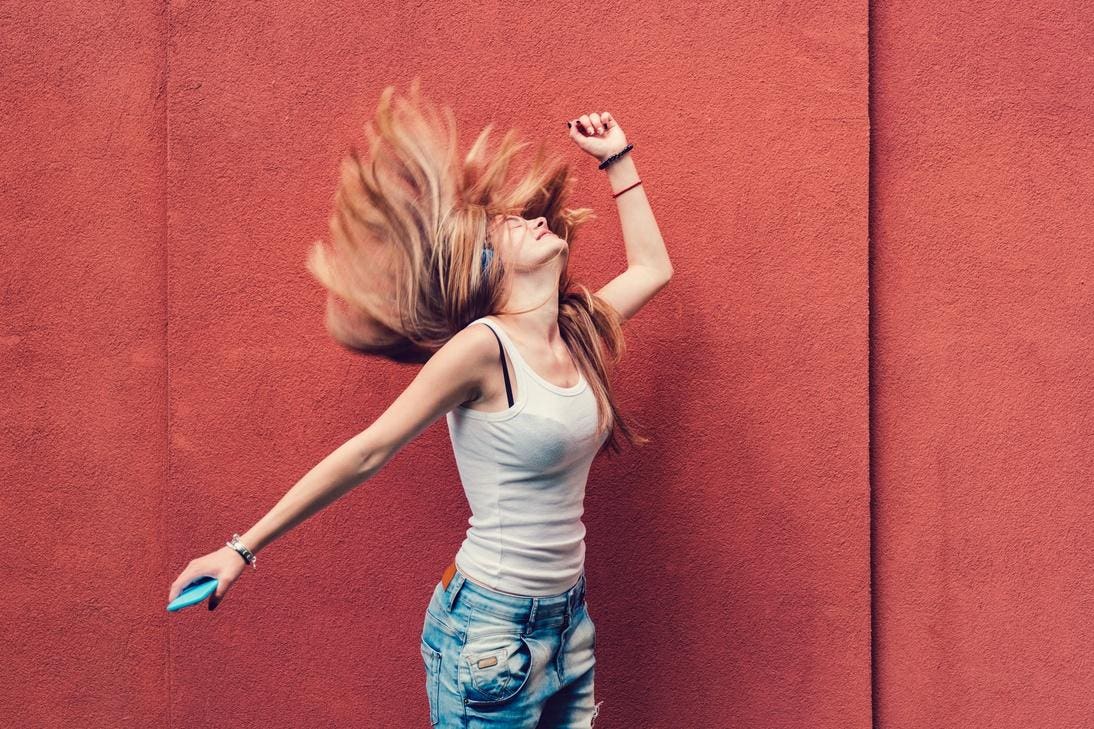 Talk about some really shaky claims. Social media accounts, often anonymous, have been posting videos of people shaking different parts of their bodies and suggesting that they are Covid-19 vaccine-induced spasms. For example, a Twitter account named @AngeliaDesselle presented a video of two presumably human legs shaking rather vigorously, along with the words, “Thanks Pfizer.” Presumably, the tweet was referring to the Pfizer-BioNTech Covid-19 mRNA vaccine and not some other Pfizer product like Viagra. So did such a claim have any legs, figuratively speaking? Could this video have been showing someone truly suffering a side effect from the vaccine? Or was it just someone deliberately shaking her legs because that’s what, you know, many humans with legs are able to do?

Well, the bio of this Twitter account didn’t include any clear self-identifying information. So, it’s difficult to tell whether this “Angelia Desselle” is actually a real “Angelia” versus an Angelo versus a bot versus some other kind of front or whether those were actually her legs. And even if those were her legs, the tweet didn’t really provide any evidence that Covid-19 vaccines were actually responsible for the shakes. But who needs real evidence these days, right? The tweet has been re-tweeted over 5,400 times, quote-tweeted over 35.9K times, and liked over 33.5K times. It also got the words “Thanks Pfizer” to trend on Twitter but maybe not in the way that the person running the @AngeliaDesselle account might have wanted.

This tweet and video did cause quite a few folks on Twitter to shake their heads. For example, someone used the “Community Notes” function on Twitter to emphasize that “Spasms have not been demonstrated to be a proven side effect of the covid19 vaccines”:

Additionally, this Community Note pointed out a hard fact about @AngeliaDesselle’s video: “The shaking is very hard, uncontrollable, yet the camera remains still and level…” Holy special effects, Batman, could the @AngeliaDesselle video in fact have been staged? Was the intent of the video to suggest that someone was suffering from spasms after the Covid-19 vaccine when that didn’t actually happen?

Regardless, others on Twitter tried to shake off such a possible intent in another way. They shared other videos of random people shaking in various ways along with the words “Thanks, Pfizer” just to show how easy it is to do so.

For example, Randi Mayem Singer, a screenwriter known for her work for the movie Mrs. Doubtfire, got down and dirty with this tweet:

Yep, that’s Jennifer Grey as Frances “Baby” Houseman in the movie Dirty Dancing from 1987, which incidentally was over 30 years before the Covid-19 vaccines had reached the market.

Another tweet danced around this subject with a more recent video:

And here was a swift reaction to the “Thanks Pfizer” trend:

Meanwhile, Duolingo, not to be confused with Dua Lipa, tweeted, “can’t….stop…twerking,” in this two-part tweet thread:

There are few things worse than uncontrollable twerking, with the possible exception of uncontrollable dabbing, which incidentally is illegal in Saudi Arabia. Twerking, by the way, is not listed by the Centers for Disease Control and Prevention (CDC) as a common side effect of the Covid-19 vaccines. No, common side effects include pain, swelling, and redness around the injection site, fatigue, headaches, muscle or joint pain, chills, and swollen lymph nodes. On another web page, the CDC lists more serious adverse events that may occur, albeit very rarely, such as anaphylaxis, myocarditis, and pericarditis.

Now, you may have heard about other types of side effects being reported to the Vaccine Adverse Event Reporting System (VAERS), a system that is co-sponsored by the CDC and the Food and Drug Administration (FDA). Keep in mind, though, that just because something has been reported to VAERS doesn’t mean that it is a legitimate side effect. Not everything reported to VAERS has been verified as having actually occurred. Plus, as the CDC web page emphasizes, “Reports of adverse events to VAERS following vaccination, including deaths, do not necessarily mean that a vaccine caused a health problem.”

So, don’t assume that something is necessarily afoot just because you see “Thanks Pfizer” attached to a video like this:

If spasms were indeed a common side effect of the Covid-19 vaccines, with over 12.7 billion doses administered across 184 countries as of October 2022, don’t you think you would have seen a whole lotta shaking going on by now? Surely, a medical researcher would have detected such a condition, conducted a study, and published it in a peer-reviewed scientific journal at this point, right?

Moreover, what’s the purported mechanism of such spasms? It’s not as if simply spilling a vaccine on anyone or anything will cause uncontrollable shakes:

Again, it’s very easy to film yourself shaking some part of your body, post the video, and claim that it’s the vaccine that caused it. That doesn’t require much high tech camera work or CGI. For example, some of the “shaking” videos of late have featured hands holding drinks and shaking, accompanied by claims that the shaking was due to Covid-19 vaccines. Therefore, @redheadgemini94_3 showed on TikTok how easy it is to stage such a show without a big Hollywood budget:

Not surprisingly, after “Thanks Pfizer” began trending on Twitter, an anonymous Twitter account posted the following: “The #ThanksPfizer trending right now is despicable. Making fun of, mocking, discrediting the CovVax injured really shines a light on who you are as a human.” Yeah, such a tweet distracts from the real issue highlighted by the “Thanks Pfizer” trend. If you indeed suspect a side effect from the vaccine, why film it without providing much details as a piece of shaky “evidence” when you could readily go to a medical doctor, get your issue documented, and then have it reported to public health authorities? There are clear mechanisms to show that you are having a problem from a vaccine, if that’s really indeed the case. Such mechanisms are how thrombosis with thrombocytopenia syndrome (TTS) was found to be a rare possible side effect after J&J/Janssen Covid-19 vaccination. That’s also how myocarditis and pericarditis were detected as rare possible side effects after receiving the Pfizer-BioNTech or Moderna Covid-19 mRNA vaccines.

Medical doctors, public health experts, and other real scientists around the world have continued to keep their eyes on the Covid-19 vaccines ever since they have become available. Plenty of them are skeptical about any pharmaceutical company claims and routinely demand evidence to support any claims that are made. So it wouldn’t be that easy for authorities to simply say, “Shake it off,” swiftly any legitimate reports of possible side effects from the vaccines.