FIRST ON FOX: A bill being introduced in the Texas legislature this week would keep Title 42 in place at the state level until the federal public health emergency for COVID-19, as well as related mandates and travel warnings, is lifted – as the Lone Star State struggles to deal with a historic surge in illegal migration.

The bill is being introduced by State Rep. Brian Harrison, a former Trump-era Health and Human Services (HHS) chief of staff who was in office in March 2020 when the administration implemented Title 42 – a public health order that allows for the rapid expulsion of migrants to stop the spread of COVID-19.

The Biden administration sought to end the order last year, but was blocked by a federal judge in response to a GOP lawsuit. It has since faced a different lawsuit calling for the expulsions to stop, saying the order is unlawful. That lawsuit is before the Supreme Court and will likely be ruled on later this year.

Amid that uncertainty, there has been a continued surge in migration at the southern border, with more than 200,000 encounters for months, overwhelming areas like El Paso, Texas – which has declared a state of emergency. Federal officials have predicted that migrant encounters could spike to 14,000 a day once the health order is ended. 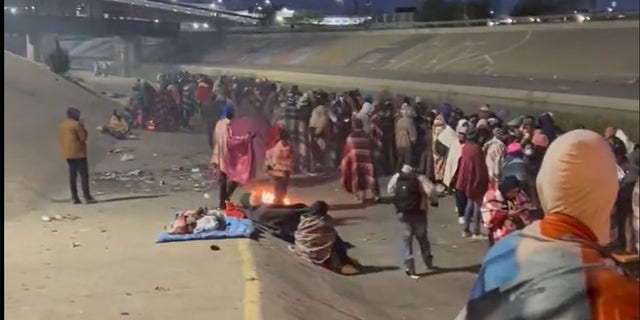 With Title 42’s status unclear, Harrison’s bill would enshrine it for Texas using the state’s police powers. It would require non-U.S. citizens to enter through ports of entry, but require the return of all illegal immigrants between ports of entry.

“As HHS Chief of Staff in 2020 I helped coordinate Title 42, which protected Americans at the border,” Harrison said in a statement. “If Biden is going to force America to exist under a COVID Public Health Emergency he can no longer justify – along with vaccine mandates – and, at the same time, open the entire southern border to human traffickers, cartels, and millions of unscreened illegal aliens, then Texas should use every tool available to fight back and secure the border ourselves.”

The bill marks the latest instance of Texas looking to take matters into its own hands when it comes to securing the border in the face of what Republican officials say is a lack of leadership by the federal government.

Texas has built its own wall at its border, and has also been bussing migrants deeper into the interior – moves that have sparked pushback from the liberal cities to which the state has been sending them. Gov. Greg Abbott also declared an “invasion” at the southern border in November, and been returning illegal migrants to the border.

Ken Cuccinelli, a former Trump-era acting deputy DHS secretary who has pushed for states to declare invasions and has faulted Abbott for not using the declaration to return migrants to Mexico itself, praised Harrison’s bill as an important additional step.

“For the past two years of the Biden administration, we’ve been asking Gov. Abbott to declare an invasion and use his war power authority to remove illegals back into Mexico and keep the cartels from having operational control of our border. That has not occurred,” Cuccinelli, now at the Center for Renewing America, said in a statement. “We are encouraged that the Texas State Legislature and Rep. Brian Harrison are using the powers they have to push this issue to ensure Texans and American are safe.”

The bill shows that action taking place at the state level is similar to the renewed legislative push by Republicans in the House of Representatives. There, having taken control of the chamber, Republicans have introduced a slew of bills to crack down on the crisis at the southern border.

The Biden administration recently announced an expanded parole program and expanded Title 42 expulsions, but has called on Congress to pass a sweeping immigration bill introduced on Biden’s first day in office.

“That work will not be done unless and until Congress enacts and funds a more comprehensive immigration plan that I proposed on day one,” he said in a speech from the White House earlier this month.

But Republicans have balked at the bill’s inclusion of a pathway to citizenship for millions of illegal immigrants already in the country.

He can be reached at adam.shaw2@fox.com or on Twitter. 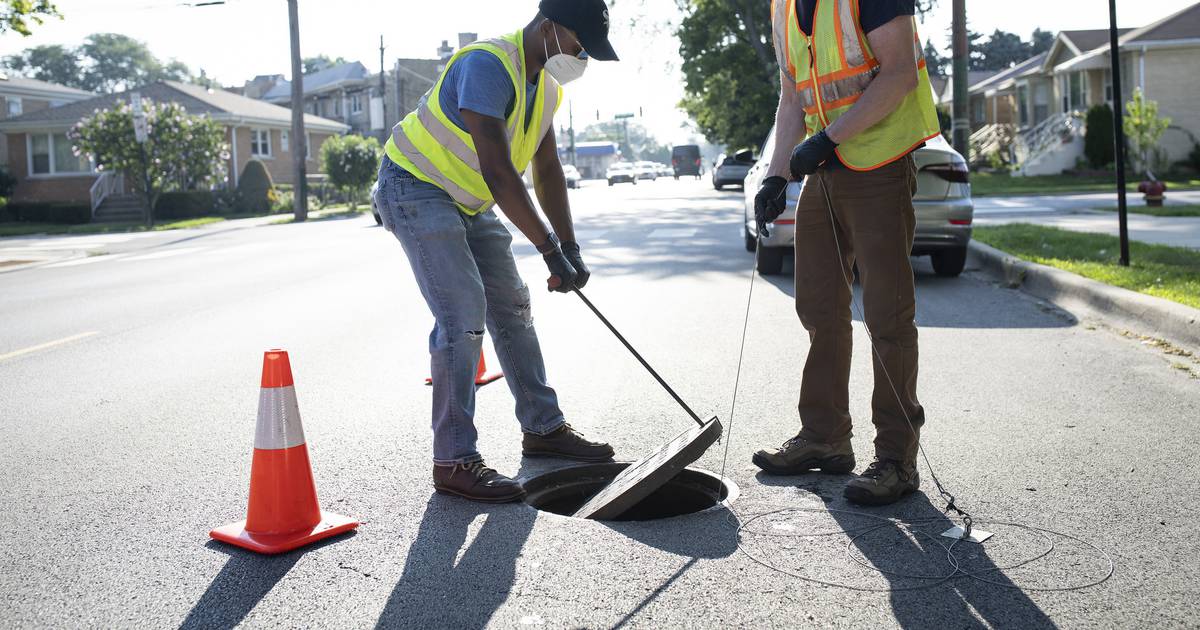 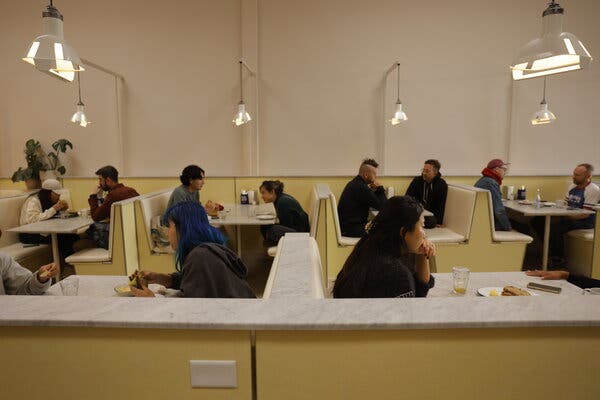 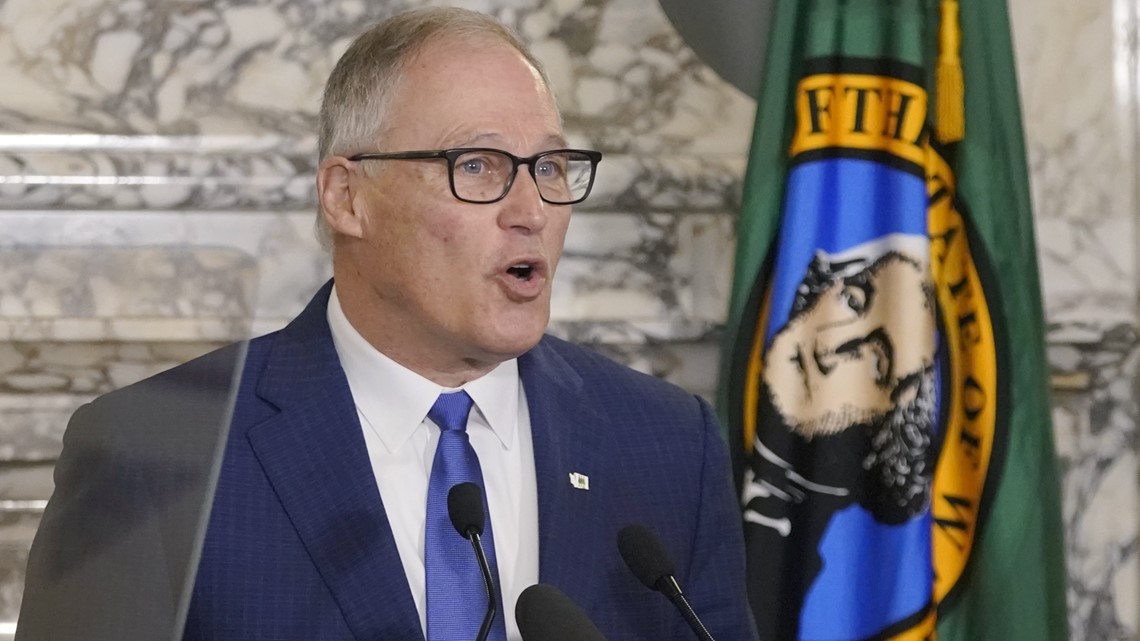