Sushmita Sen’s brother Rajeev Sen wished Lalit Modi ‘a speedy recovery’ after he said in his social media posts that he was on oxygen support after suffering from both Covid-19 and pneumonia. Lalit was in Mexico, when he contracted the infection, and has now been taken to London via air ambulance.

On Friday, Lalit Modi, founder of Indian Premier League, said on Instagram that he was on 24/7 oxygen support after suffering from both ‘Covid-19 and deep pneumonia’. In a series of posts, Lalit spoke about his condition, and said he was in Mexico, when he contracted the infection, and has now arrived in London via air ambulance. Lalit said he ‘needs time to recover’, and that he thought his condition was ‘touch and go’ but his children and friends rallied behind him for support. Many celebrities commented on Lalit’s posts, including actor Rajeev Sen, brother of Lalit’s alleged girlfriend Sushmita Sen. Also read: Rajeev Sen reacts to people trolling sister Sushmita Sen for dating Lalit Modi

Sharing a series of photos and videos of himself from hospital, Lalit wrote, “After three weeks in confinement with a double Covid-19 in two weeks accompanied by influenza and deep pneumonia – and post trying several times to leave. Finally landed via air ambulance accompanied by two doctors and superstar super-efficient son, who did so much for me back in London. The flight was smooth. Unfortunately still on 24/7 external oxygen…” Former cricketer Harbhajan Singh commented on his post, “Get well soon.” Rajeev Sen also wished Lalit well, and wrote, “Wishing you a speedy recovery Lalit. Stay strong.”

Sharing his photo from an airport, Lalit wrote in another Instagram post, “With my two saviours. The two doctors seriously for three weeks monitored me, treated me 24/7. One Mexico City-based, whose care I was under and the second my London doctor, who specifically flew in to Mexico City to accompany me back to London. I have no words to describe how they sacrificed their time etc. to get me out. Still need time to recover. Currently on 24/7 external oxygen. I was, I thought, touch and go. But my children and friends and my close friend @harish_salve_ who were all with me for two out of my three weeks, fully by my side. They are all my family and part of me. God bless. Jai hind…”

Lalit Modi had announced his relationship with Sushmita Sen in July last year. He made the revelation, while sharing a series of pictures on his social media accounts, and called Sushmita his ‘better half’. He had also changed his Instagram profile photo, which was with Sushmita, and also his bio, which had a line about her. A few months later, Lalit had removed his Instagram profile photo with Sushmita and had also changed his bio, leading to breakup rumours. Sushmita has neither confirmed nor denied the relationship or alleged breakup. 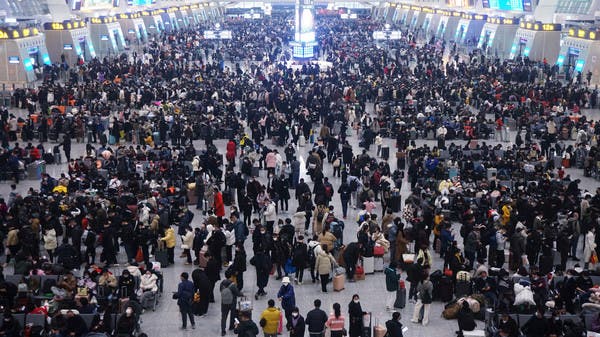