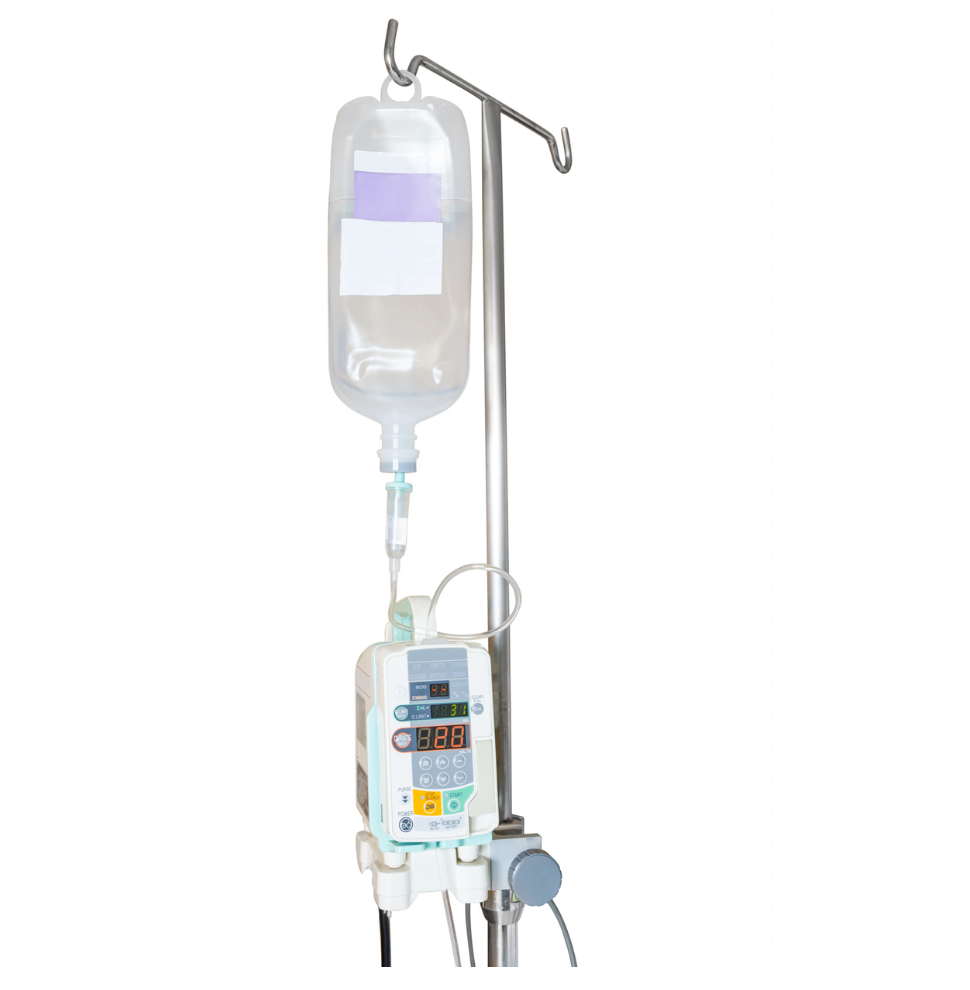 Analysis indicates 4 peptides had significant or nearly significant seropositivity, all of which were associated with membrane and spike proteins of SARS-COVID-2.

Intravenous immunoglobulin (IVIG) may be an effective therapy for individuals with severe COVID-19, according to the results of a study published in Virology Journal.

Investigators administered IVIG to 23 individuals with severe COVID-19. They aimed to determine if the cross-reactivity of SARS-CoV-2 and other common coronaviruses could explain the clinical benefits of IVIG therapy.

Alignment analysis of the membrane, nucleotide, and spike proteins from SARS-CoV-2 and the common coronaviruses were preformed to identify any conserved regions.

Additionally, investigators synthesized 25 peptides that were conserved regions and tests their IVIG seropositivity.

Furthermore, another 197 individuals who were healthy were recruited from the First Affiliated Hospital of Zhejiang University Medical School during the same period, according to the study results.

Investigators included individuals who were older than aged 20 years, in good health, had no history of blood transfusion or monoclonal antibody therapy, and were free of infections by SARS-COV-2 and immunoglobulin-specific viruses.

The results showed that 4 peptides had significant or nearly significant seropositivity, all of which were associated with membrane and spike proteins. The peptides identified included 3 from spike proteins, including number 1, number 9, and number 10, and 1 membrane protein, including number 17, which elicited serological responses in the plasma of healthy individuals.

Additionally, an examination of the immune responses of healthy individuals indicated high seropositivity to the 2 peptides from the spike proteins.

IVIG treatment was used in combination with other antiviral agents, and all 23 individuals survived their infections, suggesting that IVIG and other therapeutics may be effective treatments for severe COVID-19.

However, investigators also stated that using IVIG could come with limitations, meaning that the effectiveness still needs further clinical studies with control groups.

Investigators said that high-dose IVIG might also be used to relieve symptoms of individuals with severe COVID-19, including increasing lymphocyte count and oxygen saturation and reducing inflammation, investigators said.

They also cautioned that other study results did not show this same benefit.

A limitation included that the direct anti-viral effects of IVIG could not be examined, but investigators said this should be investigated in the future.