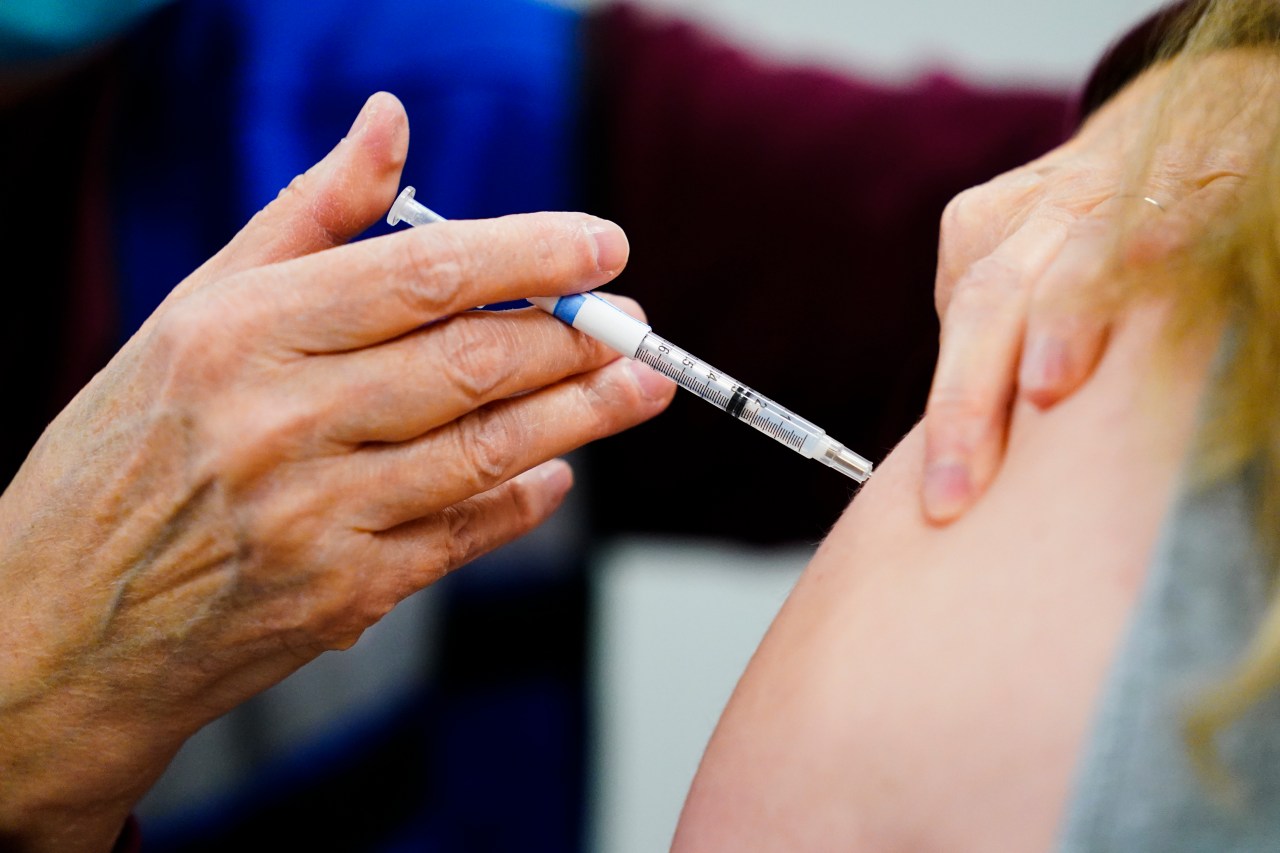 Authorities say the deceased presented with a rare disorder called Guillain-Barre Syndrome after they were given the J&J vaccine. They were put on a ventilator but later died.

“At the time of illness no other cause for the Guillain-Barre Syndrome (GBS) could be identified,” Professor Hannelie Meyer told Reuters.

The person was not identified, and personal details were not disclosed.

There’s a chance that you haven’t heard about this story. Half of the news outlets — 50% — who reported on the topic were right-leaning, according to NewsNation partner Ground News’ Blindspot report. Ten percent were left-leaning, and the remaining 40% were outlets aligned in the center of the political spectrum.

Embryos can now be claimed as dependents on Georgia taxes

J&J said in a statement to Reuters it strongly supported raising awareness to identify the signs and symptoms of rare events like GBS to quickly identify and treat them effectively.

Last July, the U.S. added a warning to the J&J’s vaccine factsheet saying there was an increased risk for GBS six weeks after vaccination after 100 preliminary cases were reported, 95 of which were considered serious, including one death.

In South Africa, Health Minister Joe Phaahla reported there have been more than 6,200 “adverse events” out of the 37 million COVID vaccine doses the country has issued, a rate of about 0.017%.

South Africa’s rollout of COVID-19 vaccinations — which included J&J as well as Pfizer — has been slowed by residents’ hesitancy to get the vaccine.

This story is part of NewsNation’s new Blindspot initiative in partnership with Ground News to provide readers with contextual, unbiased news they may not find covered by every media outlet.

Reuters contributed to this report.