“Because we’ve been so influenced by the (United) States, I think that some people think that a premier has the same power as they do in the States of clemency or offering pardons,” Smith told the Shaun Newman podcast Monday.

“I’ve not observed that that’s the case in Canada. We just have a different criminal justice and different legal system, and once things have been handed over for prosecution, politicians have to be hands off.”

However, law professor Lorian Hardcastle says there is a way.

Hardcastle says pardoning provisions exist at the federal level and Ottawa has used them to offer exemptions to those convicted of simple criminal possession of cannabis.

Hardcastle says a similar framework for COVID-19 public health violations would be unusual at the provincial level but could be done if Smith’s government passes a bill to set up the framework.

“She could pass legislation and do this,” said Hardcastle, an associate in the University of Calgary’s faculty of law, who specializes in health law and policy.

“I think, though, that given her other policy priorities, I’m not sure she would do that, particularly given the heat that she has taken in recent days for some of her comments around interfering in other ways with these cases.”

Smith’s office, asked if the premier would consider such a bill, said in a one-line statement: “The government of Alberta is not contemplating any such legislation.”

Smith has come under fire over COVID-19 prosecutions and pardons after announcing last week she was no longer pursuing amnesties but instead talking to prosecutors about how they proceed with cases involving violations of COVID-19 public health orders.

“It is a bit frustrating, there’s no question, that once the wheels of justice roll on certain cases that there really isn’t anything a politician can do other than watch it play out,” Smith told Newman.

“That’s the kind of decision-making we have to leave to the Crown prosecutors.“

Smith has delivered multiple — and at times contradictory — explanations for who she talked to and what was talked about regarding prosecutions.

Last week, in a scrum with reporters, Smith repeated that she was talking to prosecutors but didn’t mention she had asked them to consider factors unique to the COVID-19 cases.

Instead, she said she only reminded prosecutors of the overarching guidelines for pursuing any case: it has to be in the public interest and have a reasonable chance of conviction.

The Opposition NDP called for an independent investigation into whether Smith interfered in the administration of justice by trying to influence prosecutors.

“(Smith) is either lying now or she was lying then. Clearly lying is happening. There is a lot of lying going on,’’ said NDP Leader Rachel Notley.

In response, Smith said in a statement Friday, “my language may have been imprecise.”

In that statement, Smith also said she had not met with prosecutors – an assertion corroborated by the Justice Department — but with Justice Minister Tyler Shandro and the deputy attorney general to discuss “options” on the outstanding cases.

A day later, on her Corus radio call-in show, Smith did not mention she was seeking options but said the meeting with Shandro and the deputy attorney general was about reminding them that the cases have to be in the public interest and have a reasonable chance of conviction.

“I’ve never called a Crown prosecutor. You’re not allowed to do that as a politician. Everyone knows that,’’ Smith told her radio listeners.

Smith has also twice in previous statements said her involvement in the cases is ongoing and that she continues to ask questions as cases came up.

On the Newman podcast, she suggested that is no longer happening: “I’m watching it all with great interest and watching to see what those judgments are. But I do have to let that process play out.”

Smith has been a staunch advocate of protesters against COVID-19 health restrictions.

She became premier in October after winning the United Conservative Party leadership and promising to redress perceived abuses of individual rights and freedoms during the pandemic.

As premier, Smith has apologized to those charged under the restrictions and called those unvaccinated against the virus the most discriminated group she has seen in her lifetime.

In late October, when asked by reporters about offering amnesty to those prosecuted for breaking COVID-19 rules, Smith said she would pursue it.

“The things that come to top of mind for me are people who got arrested as pastors and people given fines for not wearing masks,” said Smith at the time.

“I’m going to look into the range of outstanding fines and get some legal advice on which ones we are able to cancel and provide amnesty for.

This report by The Canadian Press was first published Jan. 16, 2023.

Anyone can read Conversations, but to contribute, you should be a registered Torstar account holder. If you do not yet have a Torstar account, you can create one now (it is free)

Conversations are opinions of our readers and are subject to the Code of Conduct. The Star does not endorse these opinions.
Facebook
Twitter
Pinterest
LinkedIn
Email
Tags: Public Health 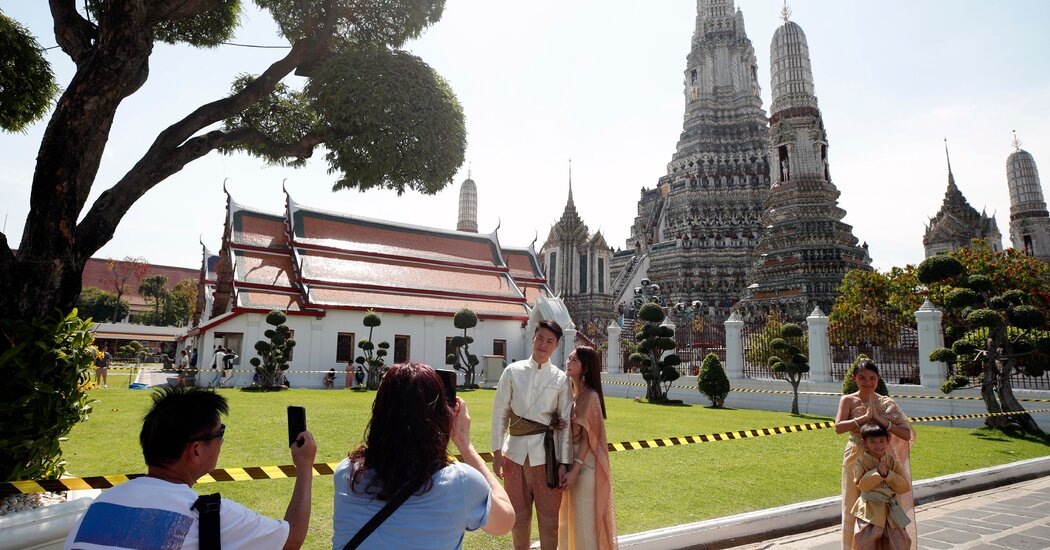 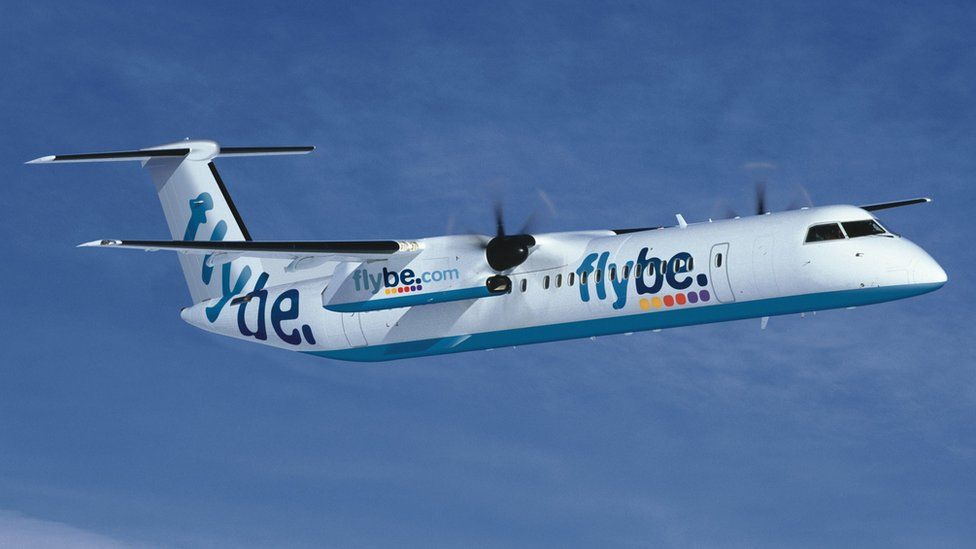