The Perfect Enemy | Severe COVID could cause markers of old age in the brain
Skip to content
February 1, 2023
Read Time:3 Minute

Severe COVID-19 is linked to changes in the brain that mirror those seen in old age, according to an analysis of dozens of post-mortem brain samples1.

The analysis revealed brain changes in gene activity that were more extensive in people who had severe SARS-CoV-2 infections than in uninfected people who had been in an intensive care unit (ICU) or had been put on ventilators to assist their breathing — treatments used in many people with serious COVID-19.

The study, published on 5 December in Nature Aging, joins a bevy of publications cataloguing the effects of COVID-19 on the brain. “It opens a plethora of questions that are important, not only for understanding the disease, but to prepare society for what the consequences of the pandemic might be,” says neuropathologist Marianna Bugiani at Amsterdam University Medical Centers. “And these consequences might not be clear for years.”

COVID on the brain

Maria Mavrikaki, a neurobiologist at the Beth Israel Deaconess Medical Center in Boston, Massachusetts, embarked on the study about two years ago, after seeing a preprint, later published as a paper2, that described cognitive decline after COVID-19. She decided to follow up to see whether she could find changes in the brain that might trigger the effects. 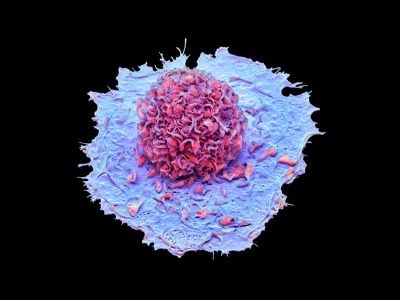 She and her colleagues studied samples taken from the frontal cortex — a region of the brain closely tied to cognition — of 21 people who had severe COVID-19 when they died and one person with an asymptomatic SARS-CoV-2 infection at death. The team compared these with samples from 22 people with no known history of SARS-CoV-2 infection. Another control group comprised nine people who had no known history of infection but had spent time on a ventilator or in an ICU — interventions that can cause serious side effects.

The scientists also analysed brain tissue from 20 further uninfected people: 10 who were 38 years old or younger at death, and 10 who were 71 or older. A comparison revealed that people in the older group had brain changes that were similar to those seen in people with severe COVID-19.

The work is preliminary and will need to be confirmed using complementary approaches, says Daniel Martins-de-Souza, head of proteomics at the University of Campinas in Brazil. But it is an informative study, he says, and such research could ultimately guide treatment for people who have lingering cognitive difficulties after COVID-19.

Mavrikaki suspects that COVID-19’s effects on gene activity are caused indirectly, by inflammation, rather than by viral infiltration of the brain. Supporting this interpretation, she and her colleagues found that exposing laboratory-cultured neurons to proteins that promote inflammation affected the activity of a subset of the aging-related genes.

But it’s possible that this response might also be triggered by other infections, she says. And the study could not fully control for obesity or other conditions that might both increase a person’s chances of developing severe COVID-19 and generate an inflammatory state that affects gene expression in the brain.

Another key question is whether the changes in gene expression are associated only with severe cases of COVID-19, or if milder disease can also cause them, says Bugiani. In March, a study3 of hundreds of brain images collected by the UK Biobank found that even mild disease could cause changes in the brain, including damage to the regions involved in smell and taste.

It will take time to determine whether the changes observed in the study are transient or are there to stay, Bugiani says. “The duration of the pandemic has now been long enough to see these things, but not long enough to establish if they are permanent,” she says. “We don’t yet know what their real consequences will be.” 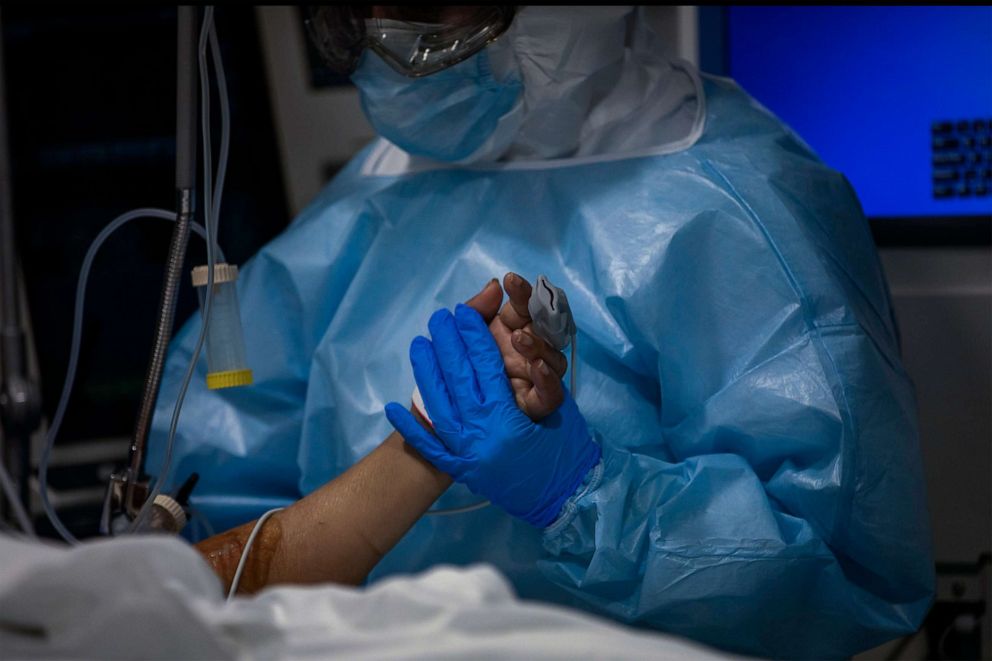 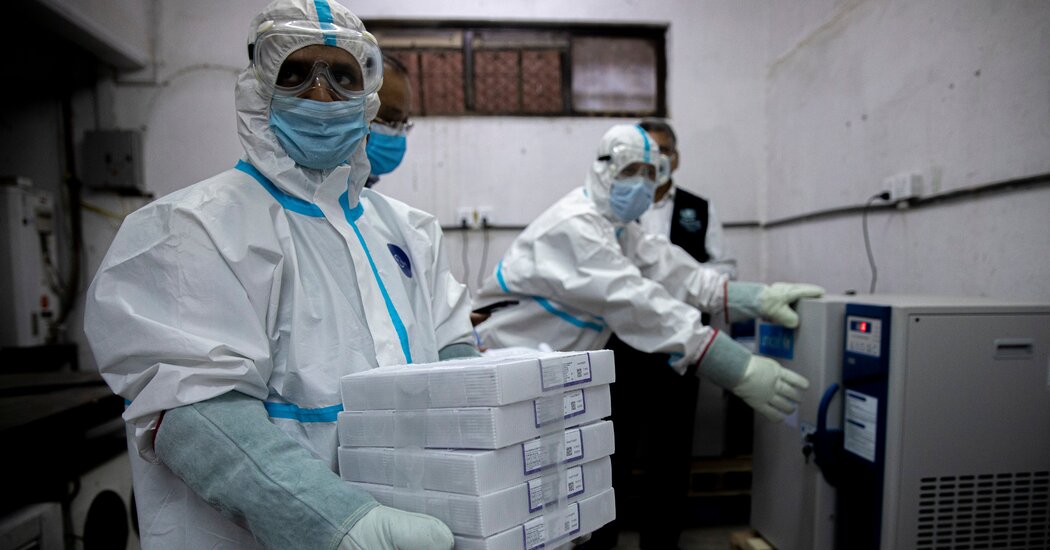