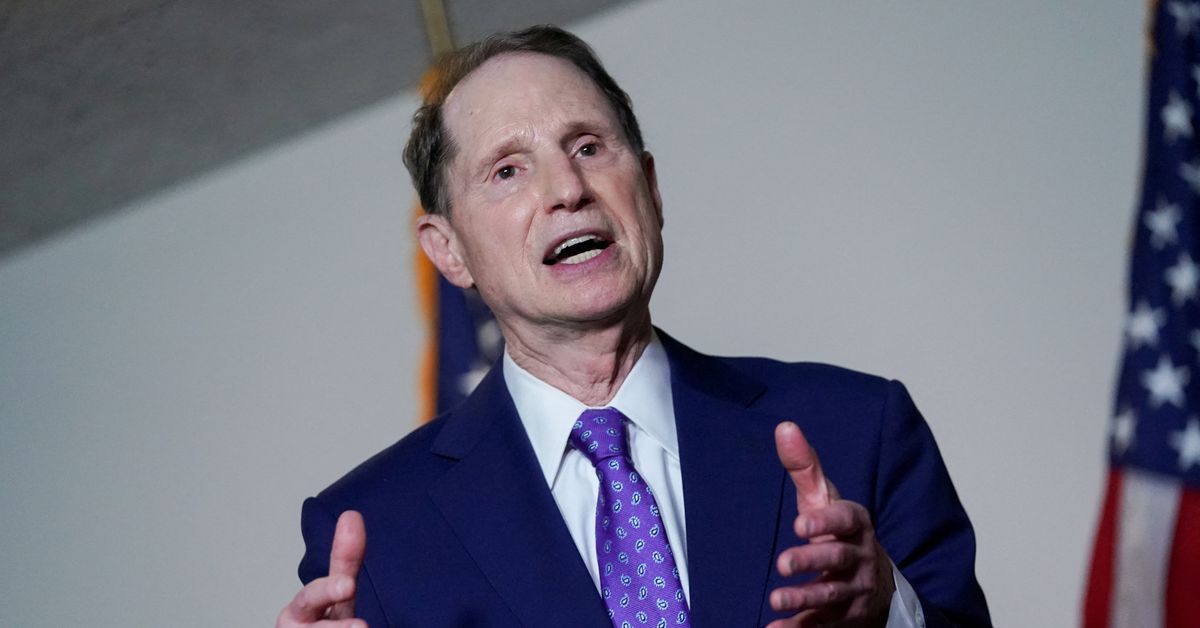 The Democratic senator’s office has been investigating the mass surveillance program for a year and has found that hundreds of law enforcement agencies have access to the money transfer database, which is housed inside an Arizona nonprofit known as the Transaction Record Analysis Center (TRAC).

The TRAC database was created as part of a 2014 money laundering settlement between the Arizona attorney general’s office and Western Union (WU.N).

The U.S. Drug Enforcement Administration, DHS and Arizona attorney general’s office have all asked for data from money transfer companies and directed them to send data to TRAC, Wyden said.

Western Union, MoneyGram International (MGI.O), Viamericas Corp, and Euronet Worldwide (EEFT.O) are among the companies that have shared customer data with TRAC in bulk, he added.

Wyden announced in March that HSI issued custom summonses, a type of subpoena, for millions of money transfer records between Mexican residents and people living in four U.S. states.

Wednesday’s announcement regarding the surveillance was broader than previously known. It listed 22 countries and one U.S. territory involved in the relevant transfers, including Columbia, Bolivia, Ukraine, Hong Kong, Costa Rica and Venezuela.