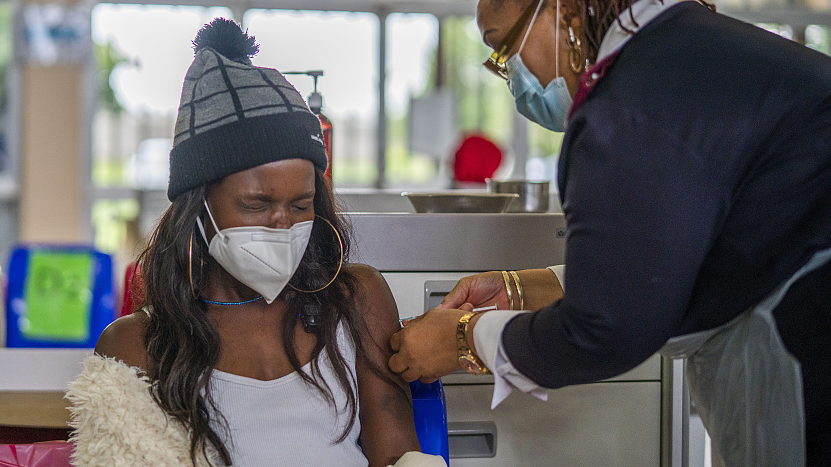 A woman gets a COVID-19 vaccine at Soweto’s Baragwanath hospital on December 13, 2021. /CFP

A woman gets a COVID-19 vaccine at Soweto’s Baragwanath hospital on December 13, 2021. /CFP

South Africa’s health regulator on Thursday reported the first death of an individual that has had a causal link to Johnson & Johnson’s (J&J) COVID-19 vaccine, the first time such a direct link has been made in the country.

The person presented with Guillain-Barre Syndrome, a rare neurological disorder, soon after being given J&J’s Janssen vaccine, after which the person was put on a ventilator and later died, senior scientists told a news conference.

“At the time of illness no other cause for the Guillain-Barre Syndrome (GBS) could be identified,” Hannelie Meyer, professor and head of the South African Vaccination and Immunisation Centre (SAVIC) at Sefako Makgatho Health Sciences University.

The person’s age and other personal details were not disclosed for confidentiality reasons.

In an emailed statement to Reuters, J&J said that GBS was associated with the administration of various vaccines and other medicines and can also be triggered by SARS-CoV-2, the virus that causes COVID-19.

The company said it strongly supported raising awareness of the signs and symptoms of rare events to ensure they can be quickly identified and effectively treated.

Last July, U.S. authorities added a warning to a factsheet for J&J’s vaccine saying data suggested there was an increased risk of GBS in the six weeks after vaccination. At the time it noted 100 preliminary reports of GBS in vaccine recipients, including 95 serious cases and one reported death.

J&J’s vaccine was also found to cause thrombocytopenia syndrome (TTS), a rare but potentially life-threatening condition that involves deadly blood clots, and the U.S. health regulator has limited the use of the vaccine since May. 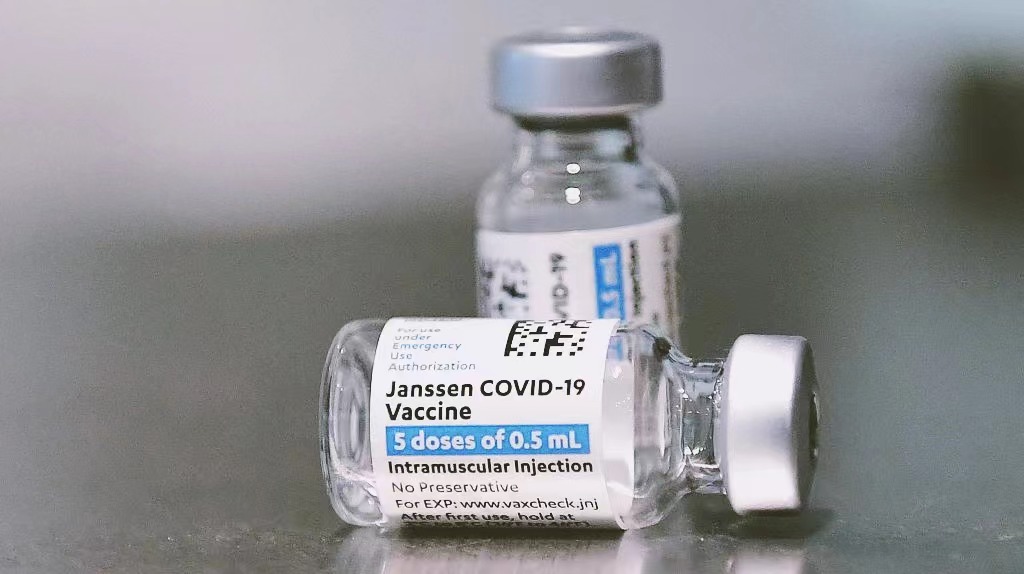 J&J said at the time of the U.S. warning it was in discussions with regulators and the rate of reported cases of GBS in Janssen vaccine recipients exceeded the background rate only slightly.

“In our context, we have administered about 9 million (doses) of the Janssen vaccine, and this is the first causally linked case of GBS.”

South Africa’s Health Minister Joe Phaahla said on Thursday’s news conference that there had been over 6,200 “adverse events” reported to SAHPRA out of the more than 37 million COVID vaccine doses administered in the country as of mid-July, equivalent to 0.017 percent.

A third of the country’s population, or 20.27 million people, have been vaccinated, with 7.78 million of those opting for J&J’s, according to government statistics. The rest took an injection made by Pfizer-BioNTech.

Semete-Makokotlela said the regulator had assessed around 160 deaths since the COVID vaccination rollout started but had not seen a causal link to vaccination until now.

(With input from Reuters.)