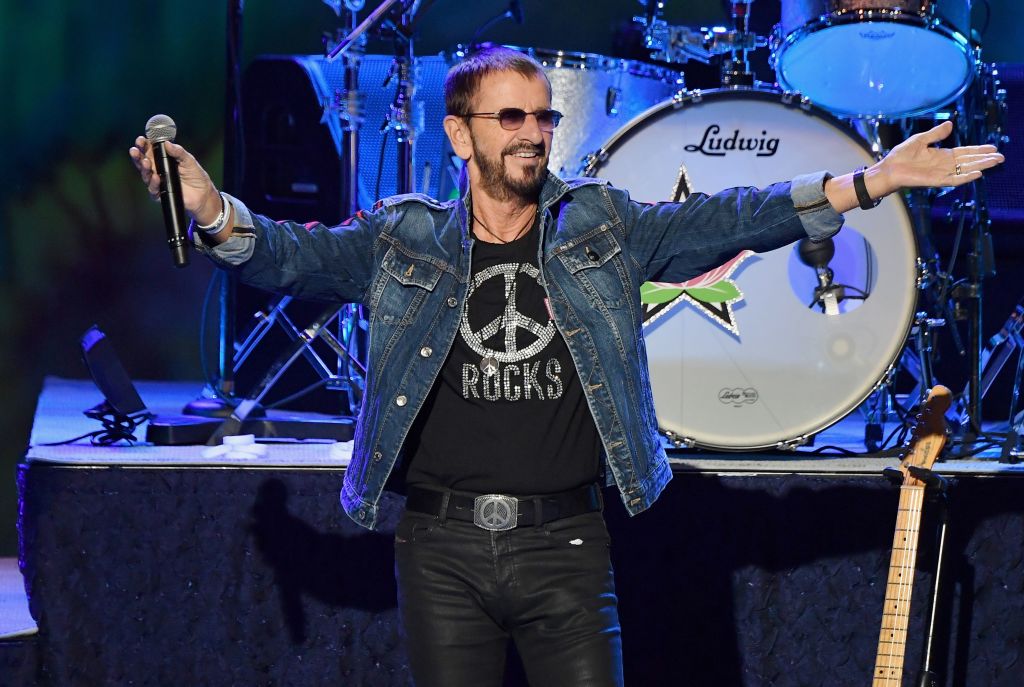 Ringo Starr was forced to postpone the remainder of his summer tour after two members of the All-Starr Band tested positive for Covid.

The legendary Beatles drummer and his touring unit — which included Steve Lukather, Colin Hay, Warren Ham, Gregg Bissonette, Hamish Stuart and Edgar Winter — were midway through a 22-date trek; the remaining 12 shows on the itinerary have now been pushed to September.

During the second night of Starr’s three-night stand at New York’s Beacon Theater earlier this week, he alerted the audience that keyboardist Edgar Winter was missing the show due to Covid. Although the All-Starr Band soldiered through a few more gigs, guitarist Steve Lukather next tested positive, making continuing on too difficult.

#well we tried things happen I send you all peace and love and thank you to all the people Who came to the shows peace and love everybody😎 ✌️🌟❤️🎶🎼🥦🌈🍒☮️ pic.twitter.com/FgjPdoBcZ6

“We are so sorry to let the fans down,” Starr said in a statement. “It’s been wonderful to be back out on the road and we have been having such a great time playing for you all. But as we all know, Covid is still here and despite being careful these things happen. I want to thank the fans for their patience, I send you all peace and love, and we can’t wait to be back in the fall.”

Ringo and his All-Starr Band previously announced an autumn tour that began September 23 in Bridgeport, Connecticut; the postponed tour dates — which covered East Coast shows stretching from Rhode Island to Florida — will now take place in the weeks prior to the fall trek.