The Perfect Enemy | Researchers working to understand how some may be “COVID-19 superdodgers”
Skip to content
October 5, 2022
Read Time:2 Minute 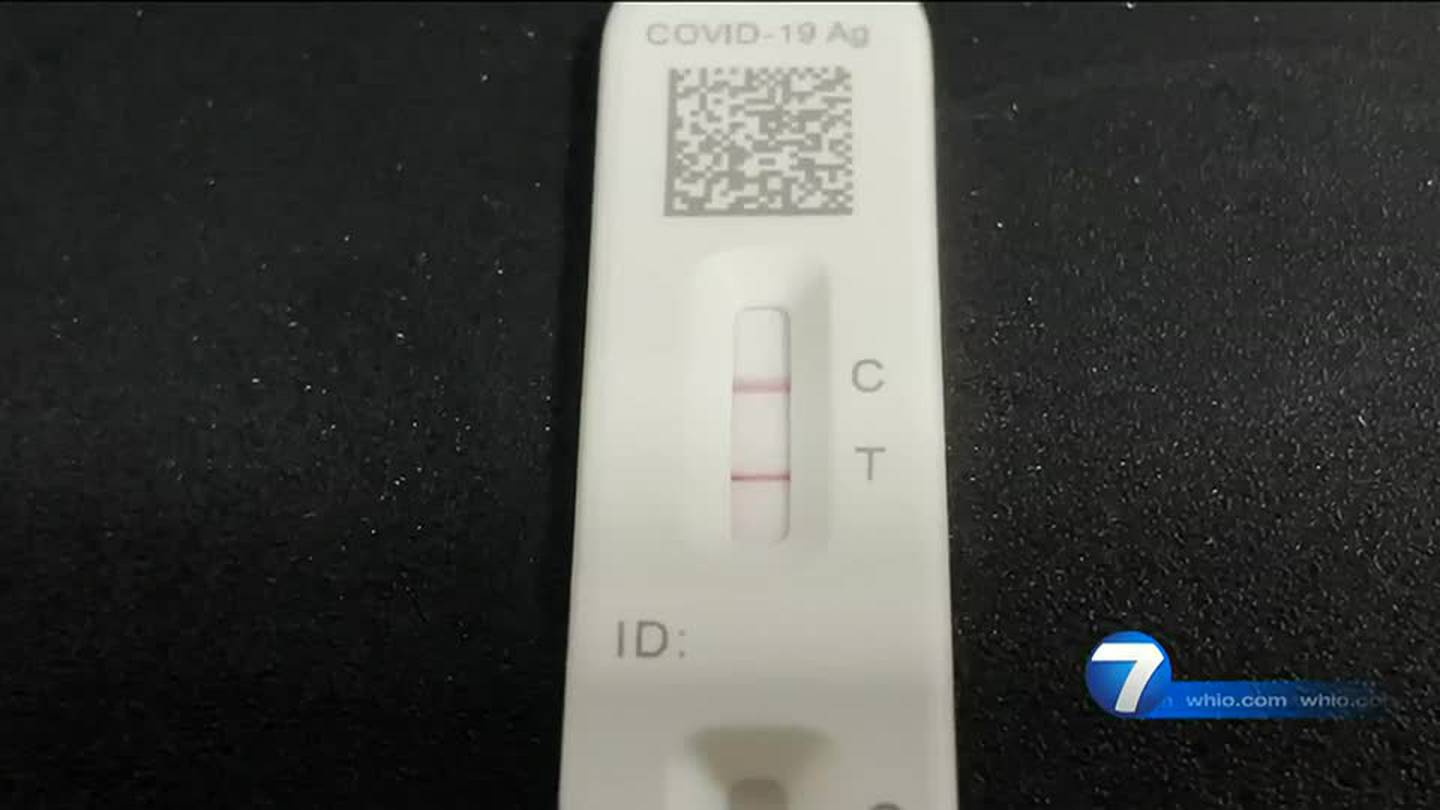 The CDC estimates 95 million people nationwide have had COVID-19 at least once.

But there are still some people who say they haven’t gotten the virus yet.

Is that pure luck, maybe super immunity or is it something else altogether?

>> If you haven’t caught COVID yet, does that mean you’re a ‘superdodger’? Local doctor weighs in

Andrew Bangent and his wife say they have managed to avoid getting COVID-19 at this point during the pandemic.

“It’s like a point of pride for me now. Like really proud of it,” said Kaylee Bangent, Pennsylvania resident.

These individuals are now being called “COVID-19 superdodgers” but researchers say there’s more to it.

“Anywhere from 10 to 30% of individuals in the in the cohorts that we’re studying, who are completely asymptomatic,” said Jill Hollenbach, immunogeneticist at the University of California, San Francisco.

Hollenbach is leading a team of researchers at the University of California, San Francisco to figure this medical phenomenon out.

They’ve been examining where genetics and the immune response intersect.

“Here’s a person that for whatever reason, they became infected, but they’re quickly clearing that virus at that point that it hasn’t even set up any kind of symptomatic response,” said Hollenbach.

Hollenbach said they found a genetic mutation that prevents a person from developing COVID-19 symptoms even though they were infected with the virus.

She said these individuals may have some pre-existing immunity after being exposed to the seasonal flu.

“And for whatever reason individuals with this specific type of HLA maintains an immune response that is really effective against a related coronavirus, the one causes COVID-10,” said Hollenbach.

“There’s a lot of reasons why we want to know about those people, because we want to know, can they still spread it? What’s their immunity look like afterwards? Do they if they have, does that increase their immune response?” said Hollenbach.

The research is still very new, and it hasn’t been published yet. But eventually experts say this information could help develop more effective vaccines and even therapeutics.