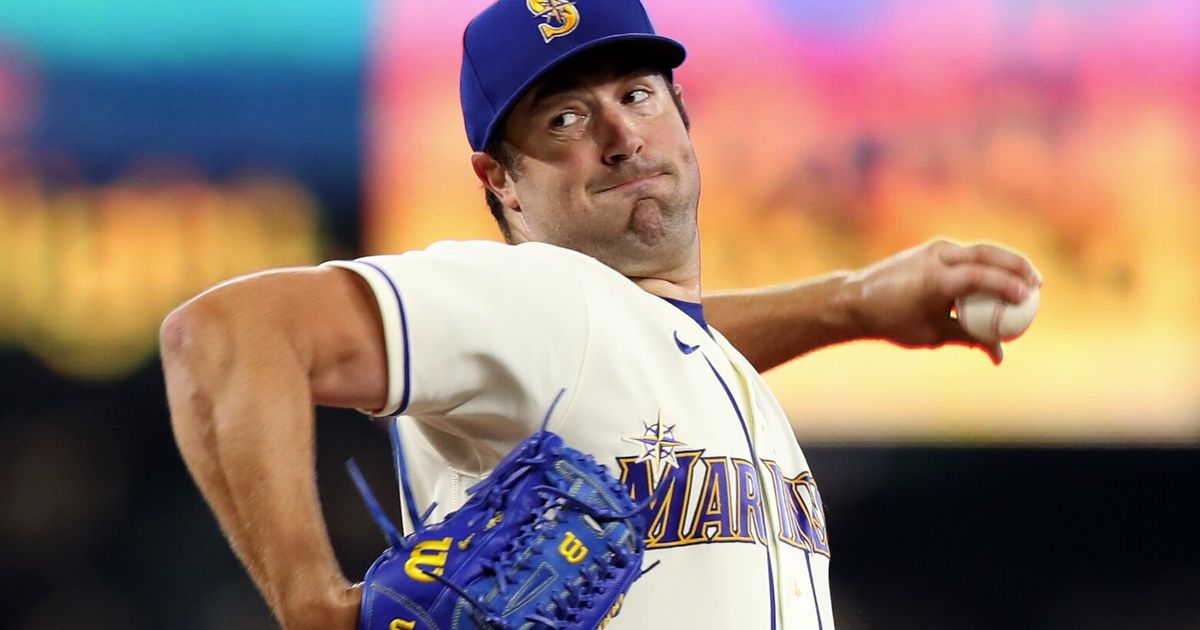 The concern and consternation surrounding the vaccination status of Robbie Ray and the possibility of not having the veteran left-hander available to pitch in potential playoff games in Toronto can now end for the Mariners and their fans.

On Tuesday the Toronto Globe and Mail reported that the Canadian government plans “to drop the COVID-19 vaccine requirement for people who enter Canada by the end of September, the same day it ends random testing of arrivals and makes optional the ArriveCan app.”

With the Major League Baseball postseason not starting until Oct. 7, postseason-eligible teams wouldn’t have to worry about unvaccinated players being unable to enter Canada. The current guidelines require a 14-day quarantine for unvaccinated people entering Canada.

When the Mariners traveled to Toronto in May, Ray and reliever Drew Steckenrider, who was later designated for assignment and outrighted to Tacoma due to poor performance, did not make the trip with the team.

Though some sources indicated that Ray would consider getting vaccinated if the Mariners were to reach the postseason, other sources in the organization said he would remain steadfast in his refusal.

Had the requirements remained in place, Ray would’ve had to get the Johnson & Johnson COVID-19 vaccine by Wednesday at the latest to be eligible to participate, per MLB sources.

Per the Globe and Mail story, “the changes, for arrivals at land, air and sea ports of entry, are planned for Sept. 30, but have yet to be finalized by cabinet, according to four sources The Globe is not naming because they are not authorized to speak publicly on the matter.”

The Canadian government has been receiving pressure from airline, travel and tourism industries to relax the rules surrounding international travel and entry into the country, believing it was too limiting in comparison to other countries, who have relaxed standards.

The United States policy requiring proof of vaccination for entry by air does not apply to U.S. citizens, nationals and green-card holders, per the Centers for Disease Control and Prevention.

This story will be updated.

Ryan Divish: 206-464-2373 or rdivish@seattletimes.com; on Twitter: @RyanDivish. Ryan Divish covers the Mariners in Seattle and on the road. Look for his ‘Extra Innings’ podcast and weekly Sunday mailbag during the season.
Facebook
Twitter
Pinterest
LinkedIn
Email