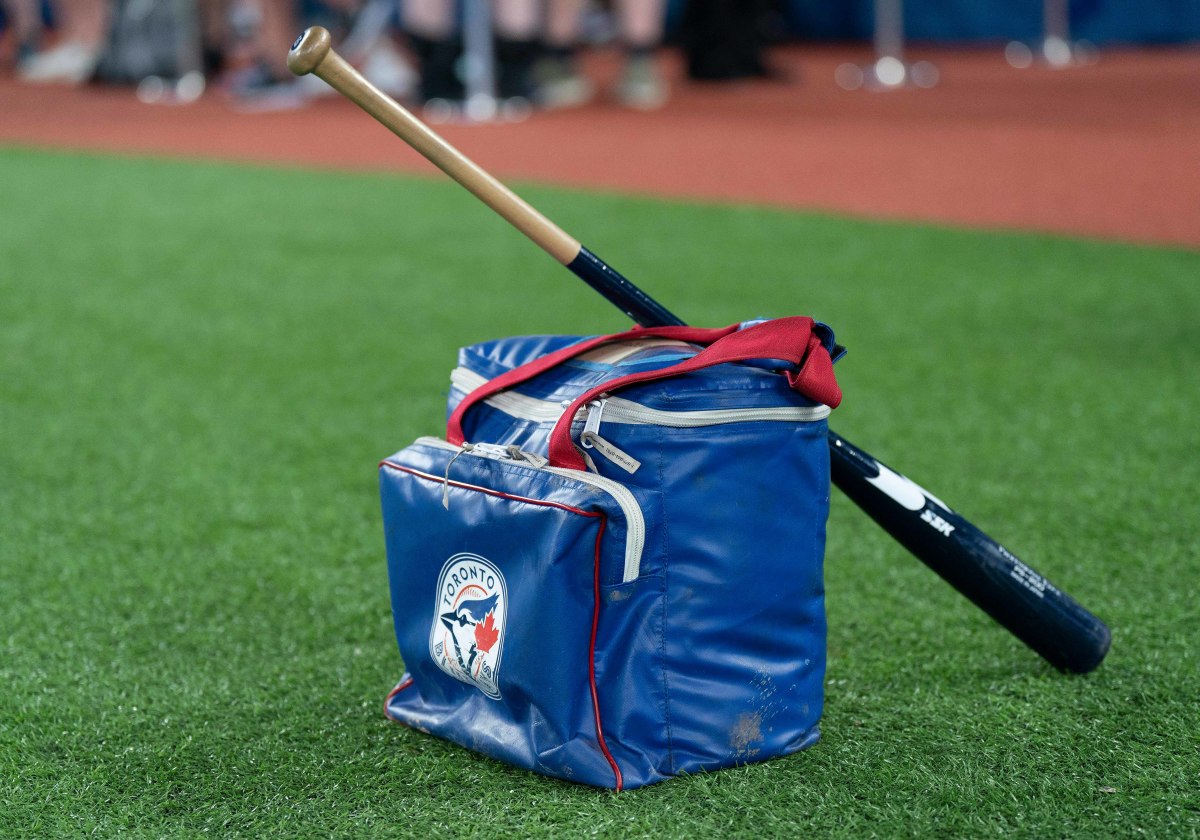 The Houston Astros are one of very few teams to have zero players join the restricted list when their team entered Canada to play the Toronto Blue Jays.

Currently, travelers entering Canada must have two doses of the COVID-19 vaccination to cross the border. This has prevented a litany of athletes from joining their clubs in America’s neighbor to the north, across baseball, basketball, hockey and soccer.

Now, just over a week before the MLB postseason is set to begin, Canada plans to drop its vaccination requirements according to an article by Eric Atkins and Robert File of The Globe and Mail.

This will of course, not affect the Astros. Had they faced Toronto in the postseason, a distinct possibility, all of Houston’s players are currently fully vaccinated as of their last visit.

However, it will neuter Toronto’s fearsome bite. Almost every team whom Toronto has played has been forced to leave stars at home. Their record is likely inflated because of that, and it would have been a major postseason advantage to have their games barred by vaccination requirements.

Now, the Blue Jays will lose an edge they played with all season. It may make them a target for an early postseason exit.

More From SI’s Inside The Astros: