Check out what’s clicking on FoxBusiness.com

Religious employees at a major pharmaceutical company have filed suit in Massachusetts, claiming their employer instructed them to be vaccinated against their beliefs.

Norm Pattis, an attorney who represents controversial political commentator Alex Jones, filed a lawsuit Thursday representing employees of Takeda Pharmaceuticals alleging their employer discriminated against their religious beliefs, which are protected under Title VII of the Civil Rights Act of 1964, when they refused the COVID-19 vaccine.

“In response to the global pandemic caused by the spread of various strains of COVID-19, the defendant, a pharmaceutical company, elected to create a company-wide policy requiring vaccination against potential infection by COVID-19 of current and prospective employees,” reads the complaint filed with the U.S. District Court of Massachusetts. 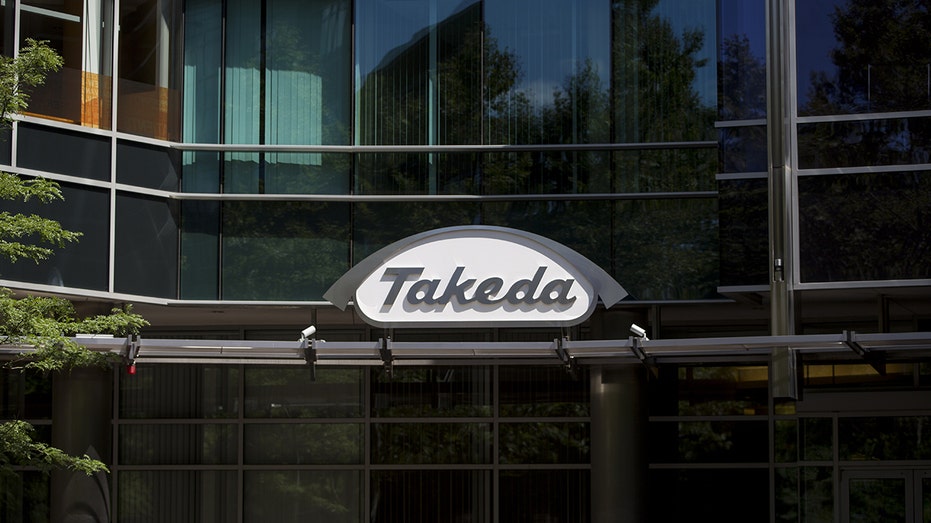 Signage for Tekeda Pharmaceutical Co. is displayed on the exterior of the company’s building in Cambridge, Massachusetts, U.S., on Friday, Aug. 5, 2016.  (Scott Eisen/Bloomberg via Getty Images / Getty Images)

According to the complaint, the company offered its employees an opportunity to request an exemption from receiving the vaccine but ultimately denied warranting one.

“The defendants created a companywide vaccination policy with a multi-tiered process to claim a religious exemption. All field employees were required to get vaccinated and submit proof of vaccination to Takeda by November 1, 2021,” it reads.

“Takeda rarely, if ever, finds the religious beliefs of an employee ‘sincere’ enough to warrant an exemption. When it cannot defeat the claims of a believer by claiming insincerity, Takeda then claims that accommodating the religious beliefs of an employee or prospective employee would pose an undue hardship on its business. The result is that Takeda almost never grants religious exemptions, in violation of Title VII,” the complaint adds. 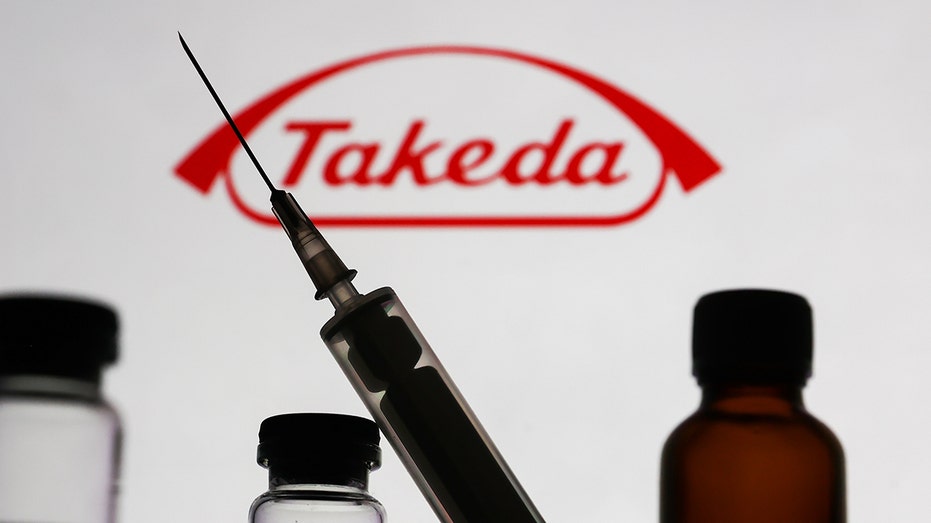 Medical bottles and syringe are seen with Takeda Pharmaceutical logo displayed on a screen in the background in this illustration photo taken in Krakow, Poland on November 10, 2022.  (Jakub Porzycki/NurPhoto via Getty Images / Getty Images)

The employees maintained a religious conviction not to utilize the coronavirus vaccine as some of them were “developed in part by use of aborted fetal stem cells.”

FactCheck.org confirmed the use of fetal tissues in the development of the Pfizer/BioNTech and Moderna vaccines, saying the vaccines were “tested in cell lines that were long ago made from an aborted fetus.” This process occurred at an “early phase of development.”

Their report clarified these tissues are not present in the vaccine:

“None of the three authorized or approved COVID-19 vaccines contains fetal tissue,” it wrote. 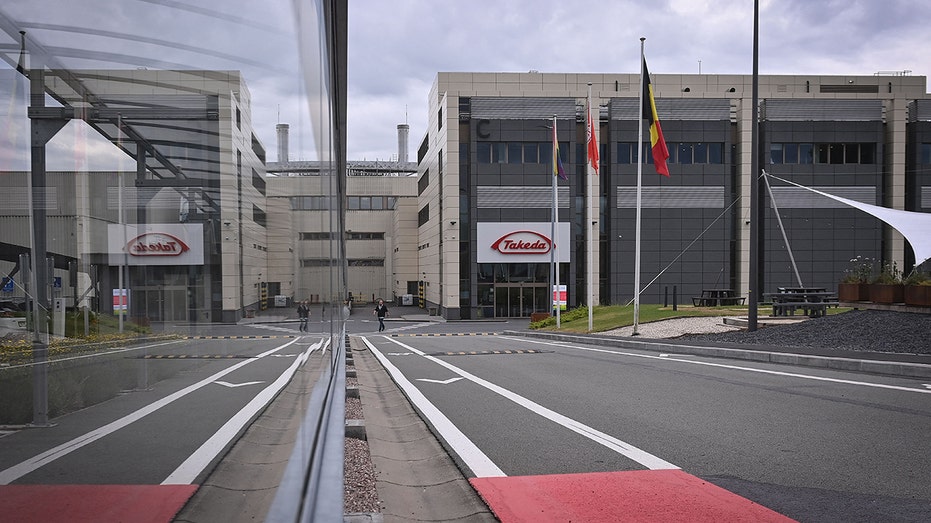 And: “Neither fetal cells nor fetal tissue, however, are present in any of the vaccines, and no new abortions were involved in making any aspect of the vaccines possible.”

Still, these Christian employees claimed utilizing the vaccinations would violate their beliefs as they said their bodies are “temples of the Holy Spirit,” citing the apostle Paul’s language in 1 Corinthians.

GET FOX BUSINESS ON THE GO BY CLICKING HERE

The plaintiffs are seeking unspecified compensatory damages including lost wages and legal fees.

We the Patriots, USA, Inc., a non-profit public interest law firm, is funding the litigation.

“Our fervent hope is that this lawsuit brings to light the fact that so many people continue to suffer as a result of the decisions that were made during the last two years. For them, the covid crisis is far from over. We are confident that we will obtain a victory for religious freedom that will ensure that discrimination against those with religious beliefs opposed to certain vaccinations is never justified in the eyes of the law,” the firm said in a statement.