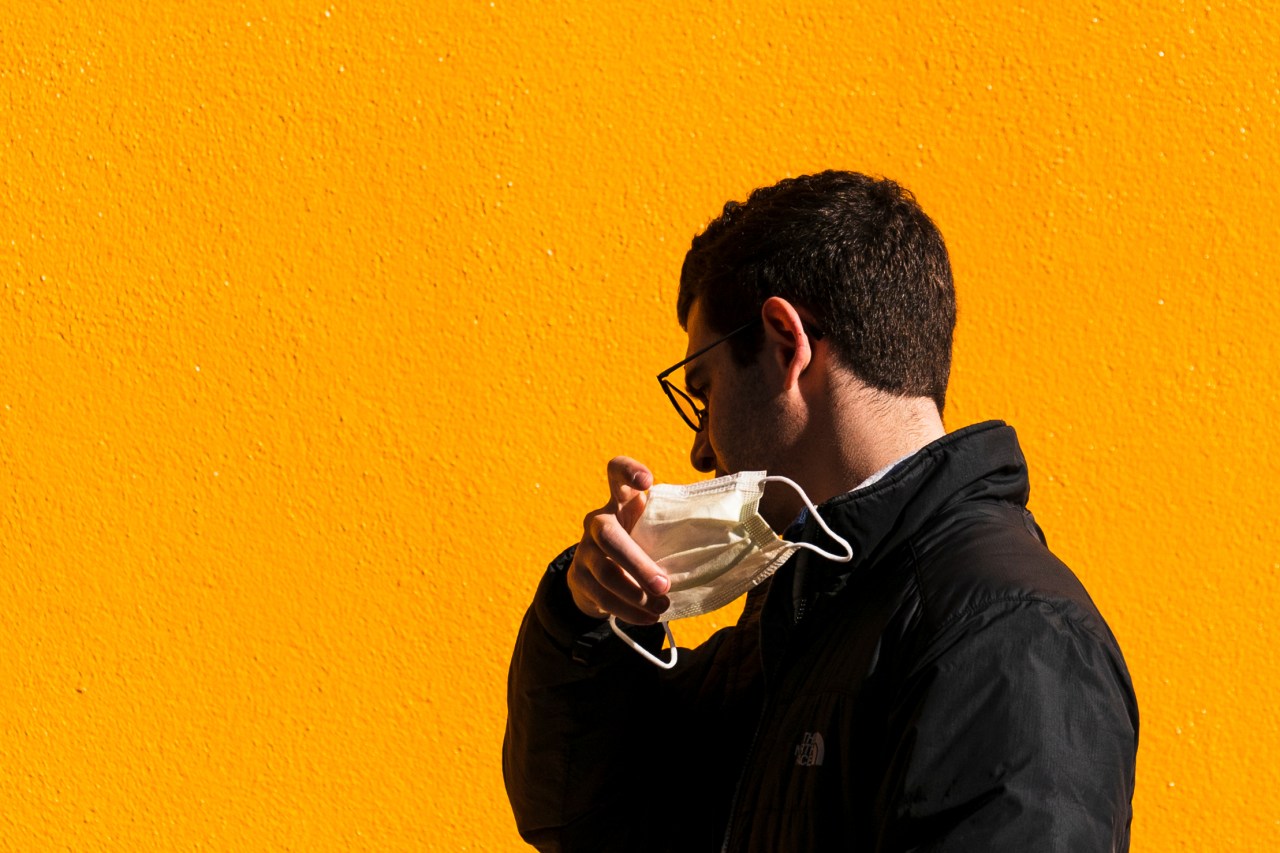 Americans’ concern about COVID-19 is at a low point as many move on from the pandemic even with the virus continuing to circulate, a new survey finds.

The latest Axios-Ipsos Coronavirus Index released Tuesday found that views about mask wearing and concern about community spread of the virus have both dipped.

“The latest results find a country that has largely — though not completely — moved on from the pandemic,” the report states.

The index has been running weekly since early in the pandemic, though Tuesday’s report is the final regular installment.

The percentage of respondents who said they sometimes or always wear a mask when outside the home has dropped to 37 percent, down from 71 percent last September and 89 percent in September 2020.

Americans reporting they’re at least somewhat concerned about COVID-19 has also dipped, though not quite as steeply: the share is now at 57 percent, down from around 80 percent last September.

Just under half of Americans, or 46 percent, report they “have returned to their pre-COVID lives” — up from 18 percent in January — while 65 percent believe there is little or no risk in doing so.

Taking a vacation, dining at a restaurant and attending in-person gatherings all saw an uptick in Americans who say they think the actions pose no risk to their health.

At the same time, nearly a third of Americans reported feeling that “most people around me have moved on from the pandemic, but I haven’t.”

Nearly 90 percent of respondents agreed with the statements that “COVID-19 changed Americans’ lives forever” and that “we will never fully be rid of the virus in my lifetime.”

The pandemic has waned as a major public concern as the country turns to face other issues, like rising inflation and the global monkeypox outbreak, but many are still worried about the virus and its continued effects.

Two years on, the pandemic’s impact can be seen in issues like the nation’s declining average life expectancy and long COVID symptoms keeping Americans from the workplace.

President Biden’s chief medical adviser Anthony Fauci predicted in April that the country may have to weather a fall surge of cases.

DRIED UP: In Utah, drying Great Salt Lake leads to air pollution   Trump wants it both ways on ‘declassified’ documents

The White House is now working to prepare for a potential surge.