The Perfect Enemy | Protests break out at a major iPhone factory in China
Skip to content
December 1, 2022
Read Time:2 Minute 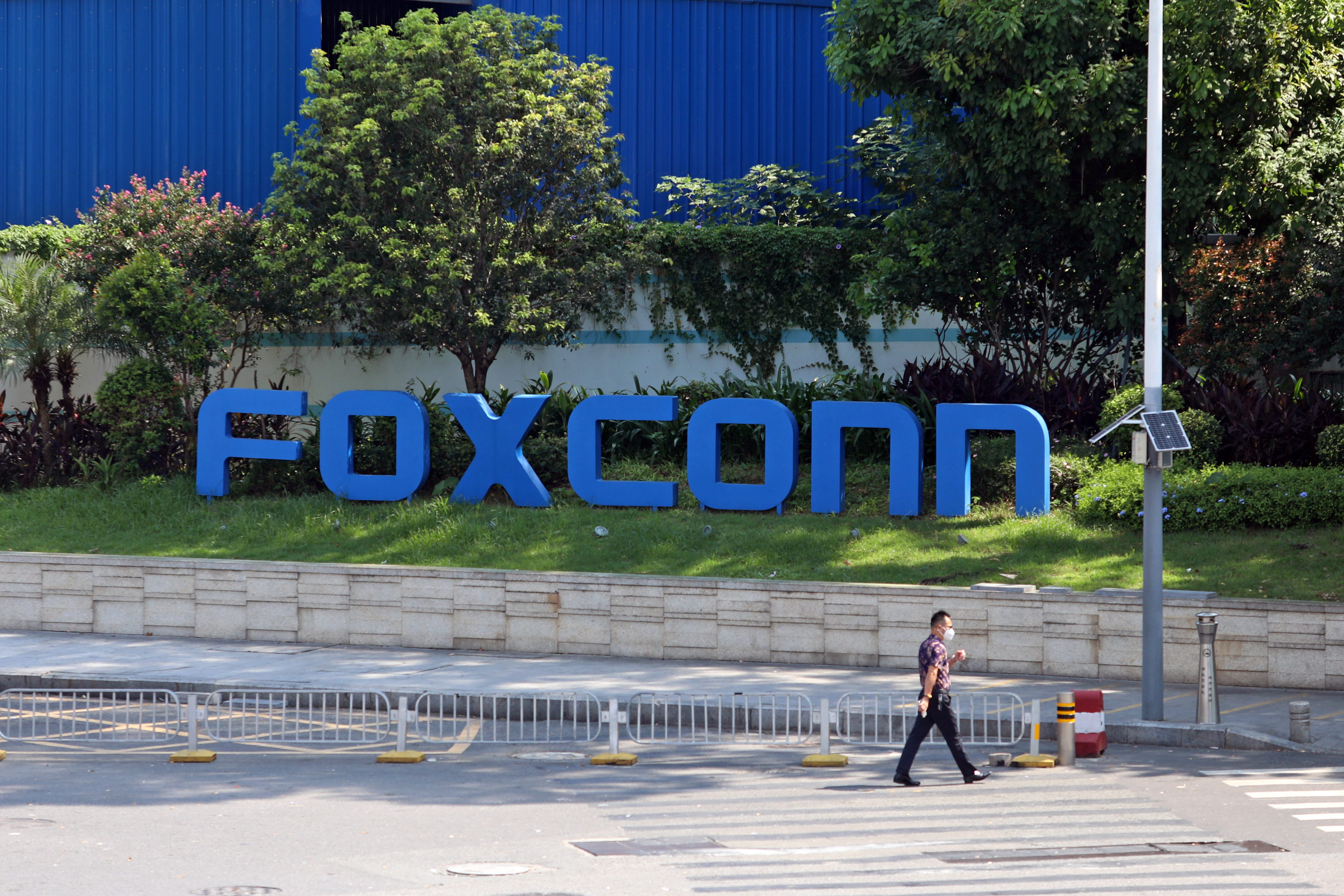 Foxconn’s largest iPhone factory in Zhengzhou, China has been hit by worker protests including violent confrontations, Bloomberg has reported. Videos show hundreds of workers marching and confronting a manager, along with several instances of violence. Employees are reportedly upset over lesser benefits and longer wait times for bonuses, according to videos posted on Weibo seen by Engadget Chinese.

One clip shows workers shouting “Defend our rights! Defend our rights!” while confronting police, while another shows a group of employees surrounding a manager in a conference room. In the latter, one person says “I’m really scared about this place, we all could be COVID positive,” while another adds “you are sending us to death.”

Other videos show white-suited individuals attacking someone with sticks, and workers surrounding and rocking an occupied police vehicle. In several clips, workers complained that they were never sure about receiving meals and about inadequate COVID protections. News agencies including Reuters have not yet verified the authenticity of some of the videos, though.

With continued COVID-19 outbreaks, Foxconn has implemented strict “closed loop” quarantine rules, forcing staff to work and live on-site, isolated from the outside world. “It’s now evident that closed-loop production in Foxconn only helps in preventing COVID from spreading to the city, but does nothing (if not make it even worse) for the workers in the factory,” a Hong Kong advocacy group told Reuters. Thousands of workers may have fled the factory campus, according to other employees, forcing Foxconn to offer bonuses and higher salaries to retain staff.

Last month, Foxconn drastically reduced iPhone production at the same plant over COVID concerns, forcing Apple to announce that iPhone 14 Pro and iPhone 14 Pro Max shipments would be delayed. The company’s Zhengzhou plant is the world’s largest iPhone factory with 200,000 workers, responsible for 70 percent of production of the devices.

Update 11/23/2022 6:14 AM ET: The post originally said that the protests were triggered by food shortages, but other materials subsequently seen by Engadget Chinese suggest that it was more to do with other factors like reduced benefits and longer waiting times for bonuses. The post has been modified with the updated information.

All products recommended by Engadget are selected by our editorial team, independent of our parent company. Some of our stories include affiliate links. If you buy something through one of these links, we may earn an affiliate commission. All prices are correct at the time of publishing.