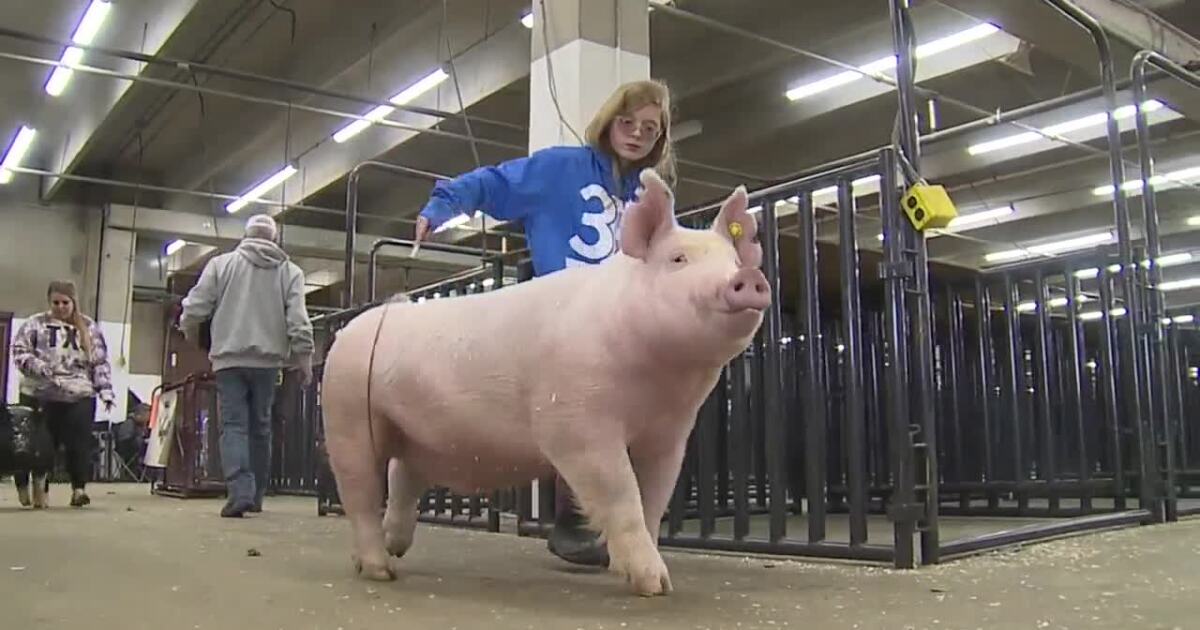 DENVER – Two pigs that were stolen from two teenage boys ahead of their presentation at the National Western Stock Show this week have been found safe, according to the Denver Police Department.

Myles and Chance Lee were all set to go ahead of the big show Tuesday before things went south, after realizing their pigs – Roger the spot and Doug the duroc – had been stolen along with their truck, their trailer and all of their equipment and gear from the Comfort Inn and Suites on Tower Road near Denver International Airport.

News of the theft spread quickly online, with people sharing it thousands of times. Metro Denver Crime Stoppers even offered a $2,000 reward for information on the theft.

“This is our sport. No different than if someone were to have basketball or baseball or ballet or whatever it may be. If it were a traveling soccer team, this is our traveling sport,” said Tanya Lee, the boys’ mother.

Luckily for the family, the pigs – along with their truck and trailer – were “safely recovered” by Denver police by 8 a.m. Tuesday.

John Lee, the father of the boys, told Denver7 Tuesday the pigs both appear to be unharmed and in good health.

DPD has not made an arrest in the case but confirmed the truck and trailer turned up on a street in Commerce City.

“The police officer was just patrolling the area, and said, ‘Thankfully, I saw your guys’ truck and trailer on the news,'” said Blaine Lee, the boys’ brother. “I don’t really care about the truck or trailer. I just wanted the pigs back. They were excited to see us.”

The pigs were unloaded Tuesday morning around 9:15 at the Stock Show arena and the family plans to walk them a lot because they didn’t get out of their trailer at all on Monday.

Lee also told Denver7 everything was recovered with the exception of their clothes and a Honda generator.

Myles and Chance should be showing both Roger and Doug on Tuesday and Wednesday at the Stock Show, their father said.