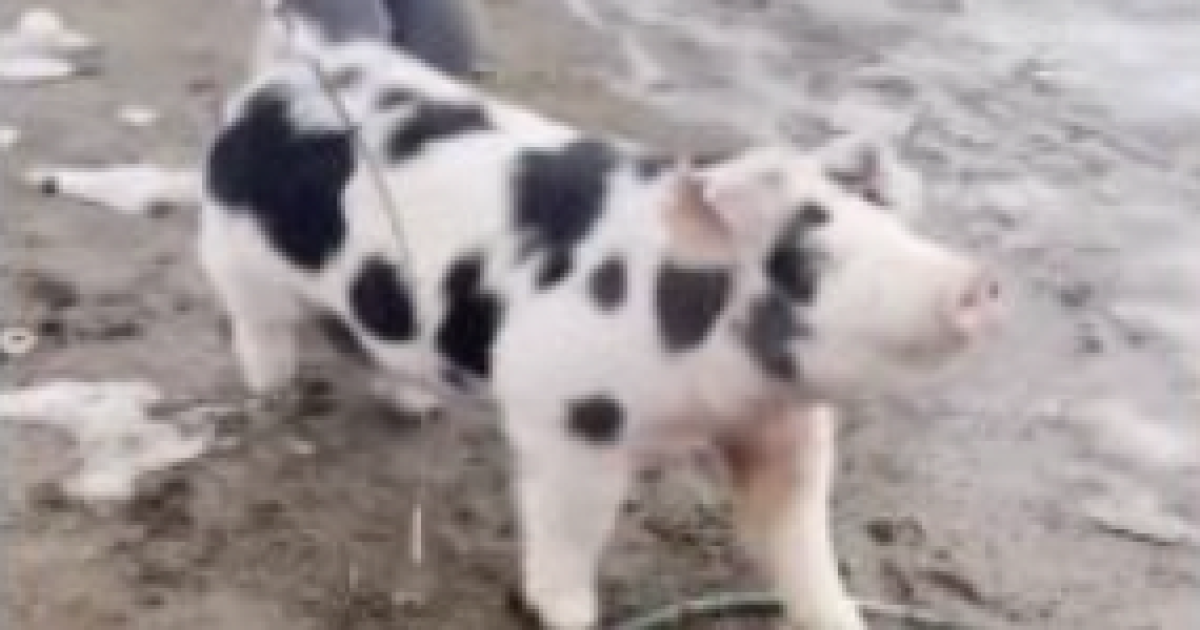 DENVER — At their home in Quincy, Washington, the Lee brothers raised two pigs to be showstoppers.

“We have Roger the spot and Doug the duroc,” said 19-year-old Myles Lee.

Myles and his 13-year-old brother, Chance, were ready for the big show.

“They were going to be shown at the National Western Stock Show tomorrow and Wednesday,” Myles said. “We had high hopes for them both.”

But when they arrived in Denver over the weekend, things didn’t go quite as planned.

“Parked right in front of the hotel, under lights thinking we were doing all the right things,” said Tanya Lee, Myles and Chance’s mother. “And went out the next morning to find the truck, trailer, the pigs — all of our equipment, gear — everything gone.”

Their truck and trailer, with the pigs inside, were stolen from the Comfort Inn and Suites on Tower Road near Denver International Airport.

News of the theft spread quickly online, with people sharing it thousands of times. Metro Denver Crime Stoppers is offering a $2,000 reward for information on the theft.

“This is our sport,” said Tanya. “No different than if someone were to have basketball or baseball or ballet or whatever it may be. If it were a traveling soccer team, this is our traveling sport.”

“This is the biggest show in the nation right now,” Myles said. “I mean, this is where the big dogs play.”

“It’s definitely an honor to be here,” Tanya said. “When we have animals, we arrive a day or two early just to let the animals rest and settle in after the long travels.”

As other contestants began to unload Monday, organizers of the NWSS were in constant communication with the Lee family.

“They have been absolutely amazing,” Tanya said. “They’ve reached out numerous times wanting to know updates and how we’re doing.”

“We put our heart and souls into these animals,” Myles said.

“You can’t put a price on them,” Tanya said.

Anyone with information is asked to call Metro Denver Crime Stoppers at 720-913-7867. Tipsters can remain anonymous.