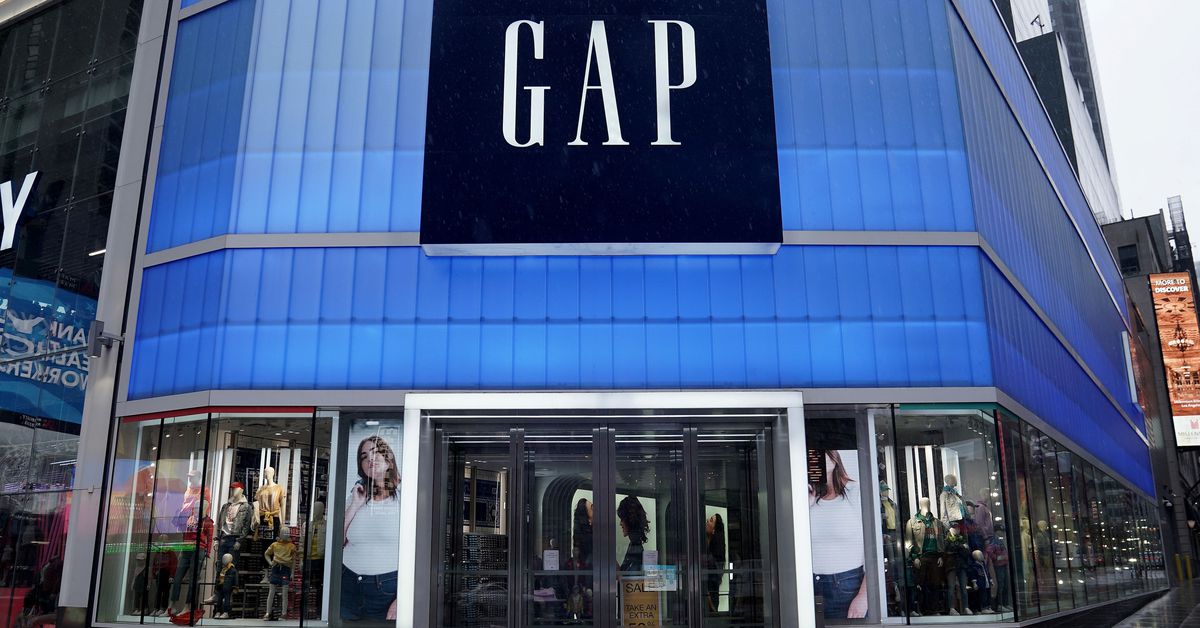 Patagonia said Gap’s actions undermined its goodwill, and were intended to confuse shoppers into believing it made the jackets or let the retailer use its trademarks.

It also said it had warned San Francisco-based Gap in prior years to stop copying its products, meaning that the alleged “adoption of designs and logos bearing even more similarity cannot have occurred by accident.”

The lawsuit includes a one-star review posted online by a Gap customer who called a Gap product an “Obvious Pata*gonia ripoff. I had to zoom in just to ensure that the logo was GAP.”

Gap did not immediately respond on Wednesday to requests for comment.

It said the Snap-T design has been included in exhibitions at New York’s Museum of Modern Art and London’s Victoria & Albert Museum.

Patagonia is privately-held and based in Ventura, California. It sued Walmart Inc (WMT.N) last month for allegedly infringing its trademarked logo of a trout.