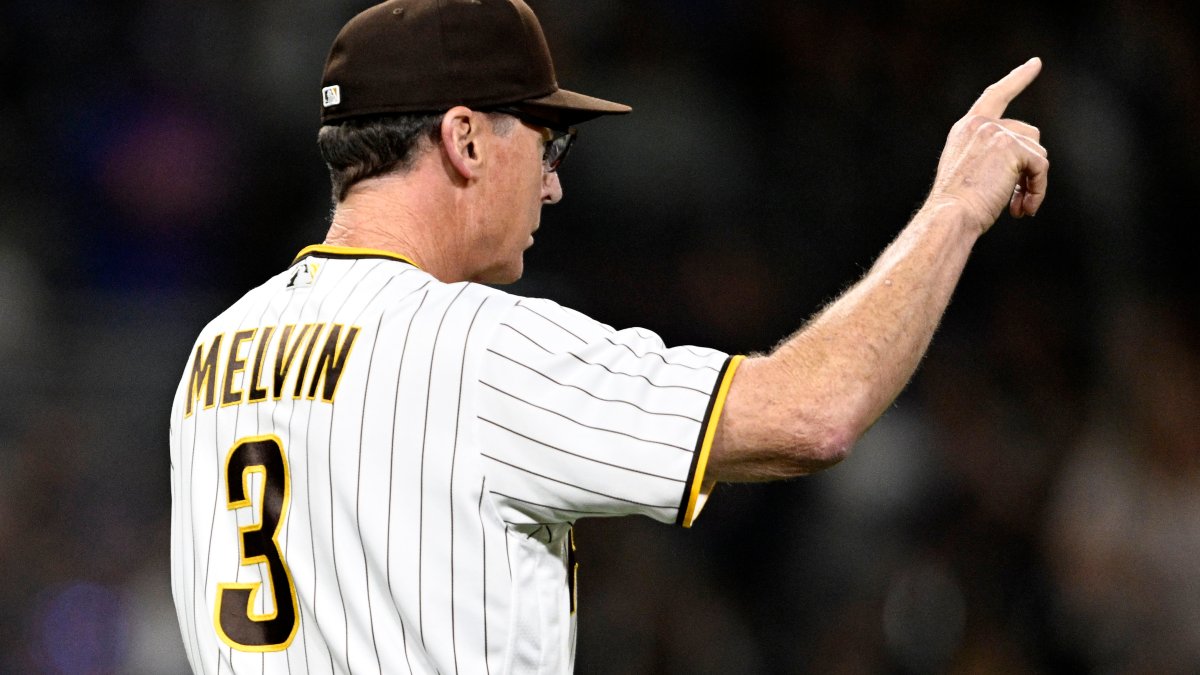 Saturday was already doing to be a long one for the Padres. They were playing the first scheduled doubleheader in Petco Park’s history and the first one in San Diego since 1998.

It ended up being a lot longer than expected, and not just because they played extra innings in one of the games.

Before the game they added pitchers Mike Clevinger, who was supposed to start the afternoon game against the Rockies, and Adrian Morejon on the COVID list. It got worse between games when manager Bob Melvin and bench coach Ryan Christenson were added to the COVID list. Bench coach Ryan Flaherty was the acting manager for the night game.

The most immediate concern is for Melvin. The 60-year-old skipper recently had surgery on his prostate that, thankfully, revealed no cancer. He’s seemed in good health since and there have been no reports that he’s being severely impacted by the virus.

In order to return the four Friars must have two consecutive negative COVID-19 tests at least 24 hours apart, or be gone from the team for at least 10 days after the onset of symptoms.

Pitchers Ray Kerr and Reiss Knehr were recalled from Triple-A El Paso to fill out the roster. Nick Martinez was supposed to start Sunday’s game but moved up a day to take the mound in the afternoon game and threw well, allowing one run in 5.2 innings with nine strikeouts. The Padres won 2-1 in 10 innings thanks to Manny Machado’s amazing baserunning. The veteran took 3rd base on a wild pitch then scored on a bad throw from the catcher for a slide-off win.

With Clevinger’s return uncertain, the Padres will move up Blake Snell and Yu Darvish a day. Snell gets the ball at Petco Park for the series finale against the Rockies on Sunday while Darvish takes the opener of a 4-game set against the Cubs at Wrigley Field on Monday.

The hope is Clevinger will be available on Tuesday. If not they’ll almost definitely go with a spot starter instead of asking Cy Young frontrunner Joe Musgrove to move up and pitch on three days of rest.

Of course, that’s assuming there aren’t any more positive tests in the coming days.

LISTEN: With NBC 7 San Diego’s Darnay Tripp and Derek Togerson behind the mic, On Friar will cover all things San Diego Padres. Interviews, analysis, behind the scenes…the ups, downs, and everything in between. Tap here to find On Friar wherever you listen to podcasts.