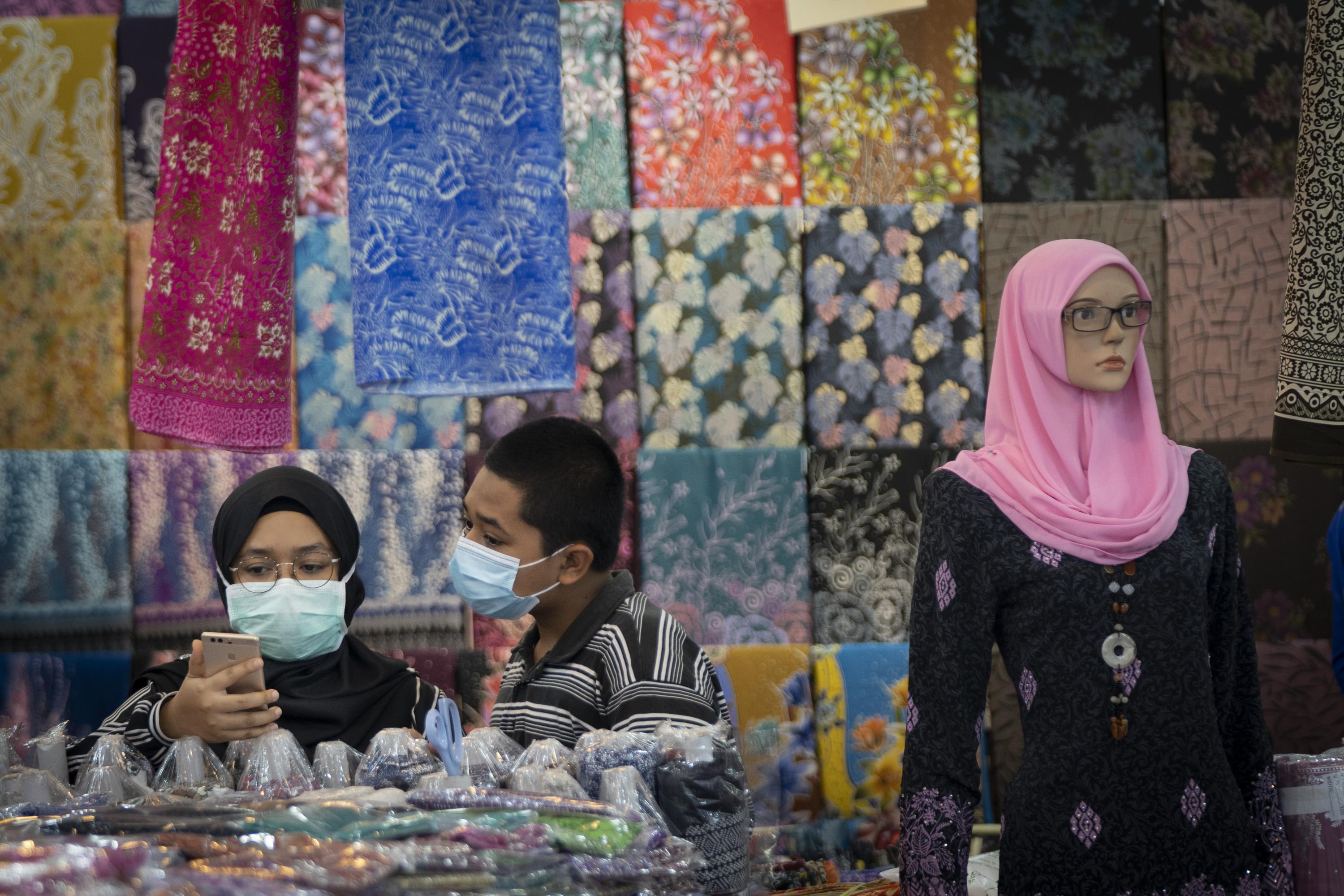 BANGKOK (AP) — Economies in the Asia-Pacific are forecast to hit the doldrums this year as decades-high inflation and the war in Ukraine compound geopolitical uncertainties and the aftereffects of the pandemic.

A report on Pacific Rim economies by the Asia Pacific Economic Cooperation forum said Friday that growth in the region will likely fall by more than half this year to 2.5% from 5.9% last year, when many countries were recovering from the worst of their COVID-19 outbreaks.

Weaker growth in the U.S. and China is a big factor behind the regional malaise, though other economies are also slowing. Russia’s economy is expected to contract due to the implications of its war in Ukraine, and the three economies account for nearly 70% of the APEC region’s GDP, the report said.

The report forecast that regional growth would only pick up slightly in 2023, to 2.6%.

Most economies in the region are just beginning to fully emerge from border closures and other pandemic-related precautions. Tourists have reappeared on the streets of Bangkok, but many businesses remain shuttered, casualties of the many months when travel was virtually paralyzed.

In China, where authorities are still imposing lockdowns to wipe out COVID-19 outbreaks, the economy contracted 2.6% in the three months ending in June compared with the previous quarter after Shanghai and other cities were shut down to fight coronavirus outbreaks.

The U.S. economy contracted by 0.9% in April-June, while Russia’s economy shrank 0.5% in January-June compared with a year before, according to its Ministry of Economic Development.

Japan’s economy shrank at a 0.5% annual rate i n January-March and is forecast to expand only 2% in the fiscal year ending in March 2023.

Some economies are doing better.

Indonesia reported Friday that its economy grew at a better-than-expected 5.4% annual rate in the April-June quarter as it bounced back from a wave of omicron variant coronavirus infections.

An exporter of raw materials such as coal and palm oil, the country saw its exports jump nearly 20% in the last quarter as prices for many materials soared. But that windfall is likely to dissipate as price increases ease or reverse, analysts said.

“We expect slowing growth in the rest of the world to take its toll … as commodity prices continue to recede. On the domestic front, headwinds from high inflation, which reached a seven-year high and is set to rise further in the coming months, are growing,” Alex Holmes of Oxford Economics said in a commentary.

India is also growing faster than much of the rest of the region.

Reserve Bank of India Governor Shaktikanta Das projected that growth would remain robust, at 7.2% in the financial year ending in March 2023. But to counter inflation that hit 6.7% in June, the central bank raised its key interest rate on Friday by a half percentage point to 5.4%.

More than half of the 21 APEC members have raised rates or otherwise tightened monetary policy to counter inflation, which now averages 5.4% for the region, the APEC report said.

It pointed to a 23% overall increase in the food price index of the U.N. Food and Agricultural Organization, noting that inflation is likely to remain elevated for at least the rest of the year as central banks adjust their policies to try to bring it under control.