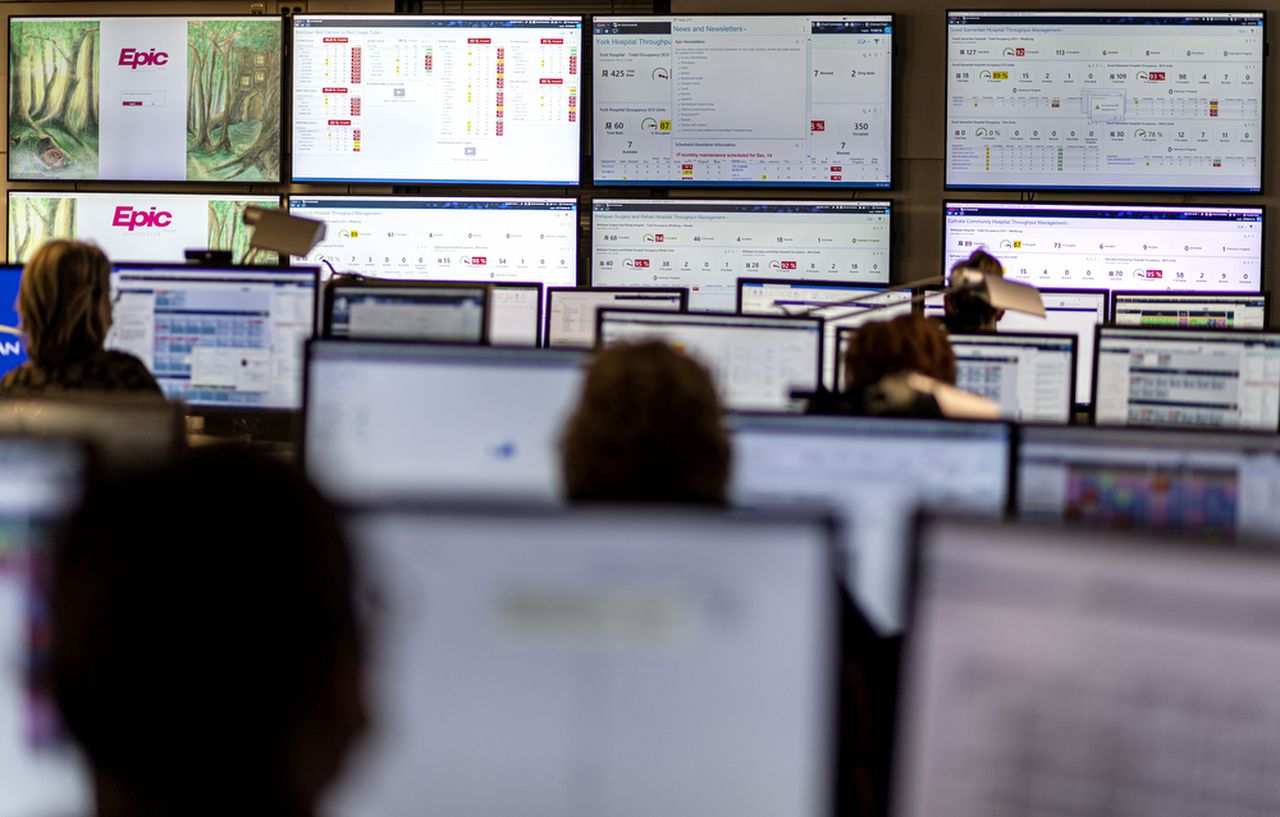 Flu cases have dropped again in Pennsylvania, continuing a weeks-long decline that mirrors the alarming spike that began weeks earlier than normal.

But it’s not all rosy in Pennsylvania: COVID-19 deaths rose 65% in a week to the highest level in months, although still well below the deadliest stretches of the pandemic in Pennsylvania.

The historic spike in flu cases had raised fears of hospitals being overwhelmed by a “tripledemic” of flu, COVID-19 and RSV, a severe respiratory illness among children that also surged during the fall and early winter.

But after soaring past the peaks of the worst flu seasons in years, cases fell for the sixth consecutive week during the week ending Saturday, according to new figures from the Pennsylvania Department of Health.

Moreover, new COVID-19 infections are also declining in Pennsylvania — even with the rise of the XBB.1.5 subvariant, considered the most contagious one so far.

The number of new COVID-19 cases fell by 3% in a week and the number hospitalized with COVID-19 fell by 6%, according to tracking by The Washington Post.

At the deadliest phase of the pandemic in Pennsylvania in early 2021, the state averaged more than 220 COVID-19 deaths per day.

Meanwhile, Pennsylvania is at a significant juncture in terms of winter illnesses that often strain hospitals: the severe strain is often apparent by mid-January, fueled by flu and other illnesses spread during holiday gatherings.

Pennsylvania hospitals have yet to sound major alarms, although they cite ongoing strain resulting from labor shortages that have reduced the number of staffed beds. In light of that, they say it wouldn’t take any great surge to push them to the point of straining to provide open beds and the normal level of care.

The Hospital and Health System of Pennsylvania provided this snapshot of statewide hospital capacity as of Tuesday:

As of Saturday, 75 people had died as the result of the flu in Pennsylvania during the flu season that officially began in early October and continues through mid-May, according to the health department.

As of Wednesday, 49,397 people had died as a result of COVID-19 in Pennsylvania, according to the health department.

Doctors continue to urge people to get flu shots and make sure they are up to date on COVID-19 vaccinations and boosters. This is especially important for older people, with people older than 60 now accounting for the vast majority of COVID-19 hospitalizations and deaths.