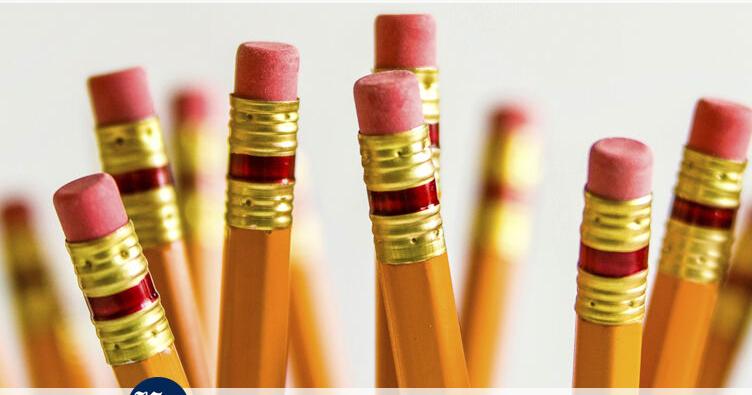 When Gov. Eric Holcomb sued the legislature last year, he was attempting to show that his office had the sole power to convene special sessions of the Indiana General Assembly.

His lawsuit was sparked by House Enrolled Act 1123, which in part lets the legislature call for its own emergency session to discuss legislation related to the COVID-19 emergency.

The governor, sued saying the legislation is unconstitutional. The case is now before the Indiana Supreme Court.

The coronavirus back story has led to a larger debate: who has the power to convene special legislative sessions?

Holcomb has issued more than 60 executive orders related to COVID-19. Some extended the emergency, set mask mandates or limited public gathering — a pattern that conservative legislators could not halt.

They were feeling pressure to maintain the economy and keep businesses open while protecting Hoosiers from the disease.

HEA 1123 was not the only bill that sought to control vaccine mandates.

One bill, which was signed into law, set the rules for exempting working Hoosiers from immunization requirements.

In another bill, which was unsuccessful, state Rep. Timothy Brown, R-Crawfordsville, and a retired physician, wanted to prohibit government entities or an employer from enforcing COVID-19 immunization mandates.

Other unsuccessful bills included the ability of Hoosiers to sue state-supported agencies that imposed mask or vaccine mandates.

Behind these efforts, legislators sided with those who felt mandates were infringing on their individual rights — as thousands of their fellow Hoosiers died from the pandemic.

These legislators preyed upon the frustrations felt by many Hoosiers over the intrusion of government in their lives.

‘Yet none of the bills addressed finding health- or research-based safety measures to replace Holcomb’s orders. The bills merely set up legal exit routes for perturbed Hoosiers while others died in every county.

Now, the Indiana Supreme Court — as the judicial branch of government — must decide the victor in a battle between the legislative and executive branches. Who gets the power to control emergencies and special sessions?

Indiana Attorney General Todd Rokita has taken up the side of the legislature; after all, if you plan to run for governor, then which team do you want on your side? Rokita’s appearance in the case sets up a governor versus attorney general showdown, adding more political posturing.

In a world of party tribalism, there are elected officials who use COVID-19 as a fear factor to boost their power. It’s called pandemic politics, though pandemic will change over the years as politicians find new crises to fuel fears of their constituents.

“If the attorney general says we’re gonna sue — pick a defendant, the tobacco industry, anybody else — and the governor says, ‘The hell you are. You don’t have my authority to do it.’

Let’s widen the scope of Slaughter’s argument to this executive versus legislative battle. Holcomb is on one side; Rokita and the legislature on the other.

In the middle, and seemingly forgotten, are more than 23,000 Hoosiers who have died so far during a pandemic.

Analysis | For a change, let’s ask what Zelensky wants