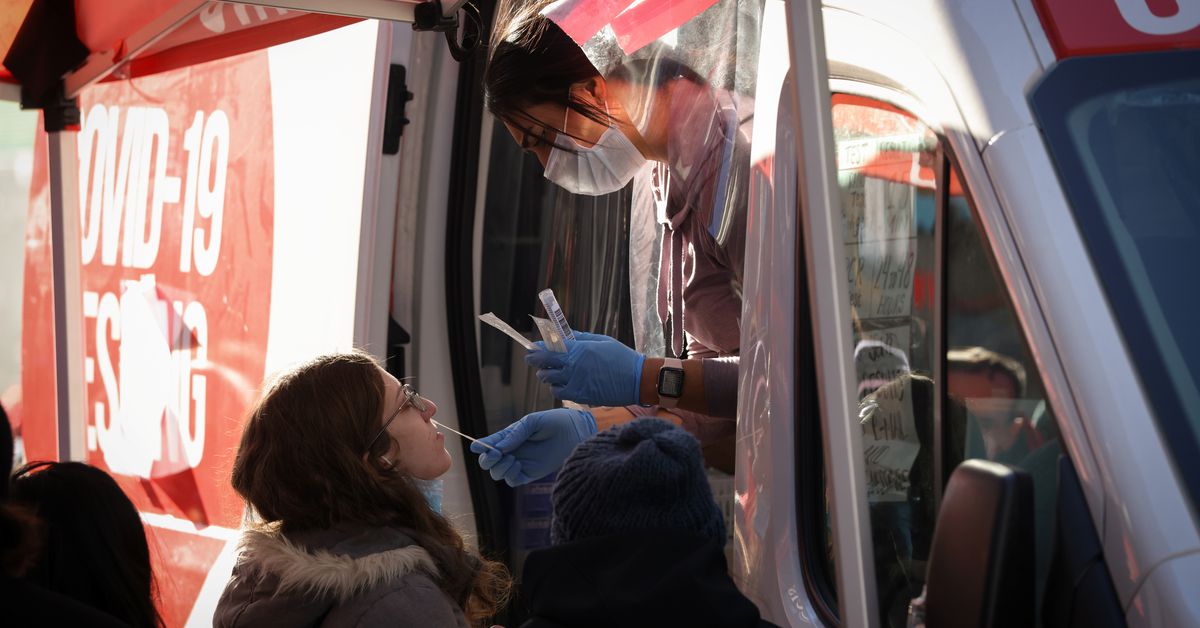 June 14 (Reuters) – The BA.4 and BA.5 sub-variants of Omicron are estimated to make up about 8.3% and 13.3% of the coronavirus variants in the United States as of June 11, the U.S. Centers for Disease Control and Prevention (CDC) said on Tuesday.

The two fast-spreading sublineages were added to the World Health Organization’s monitoring list in March and have also been designated as variants of concern in Europe.

The European Union’s disease prevention agency said on Monday the new subvariants are spreading more quickly than other variants, which could lead to more hospitalizations and deaths as they become dominant in the continent. read more

Vaccines or previous infection may provide a benefit against death or severe illness, but BA.4 and BA.5 could potentially cause a surge in infections during the summer, just as kids go back to school and people’s second booster may have worn off, he said.

(This story corrects quote in paragraph 5 to say BA.4 and BA.5 could potentially cause a surge in infections, not death and severe illness, during the summer.)

Reporting by Mrinalika Roy in Bengaluru and Julie Steenhuysen in Chicago; Editing by Arun Koyyur