New York Gov. Kathy Hochul is coming under fire for a watchdog report showing that the Empire State paid nearly half as much more for COVID tests from one of her campaign donors in New Jersey.

The Times Union first reported that California paid 45% less for rapid COVID-19 tests from a prominent Hochul donor than New York state spent last winter when the Omicron variant took hold around the holidays. New York could have saved $286 million if it paid the same price as California.

Records show Hochul’s administration purchased 52 million of the “Carestart” tests, manufactured by the New Jersey-based firm AccessBio, for $637 million, forking over an average of $12.25 per test on the taxpayer’s dime. Instead of buying the tests directly from AccessBio, as California had done, New York went through an intermediary, New Jersey-based distributor Digital Gadgets, LLC, the report says. 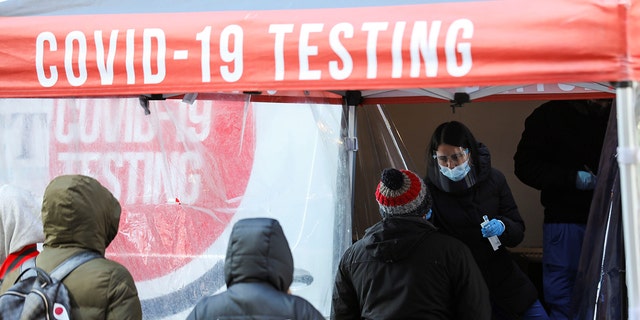 Hochul’s opponent for governor, Republican Rep. Lee Zeldin, responded to the report’s allegations while on the campaign trail

“Kathy Hochul’s campaign receives $300,000 from a donor, and then going around and circumventing New York’s competitive bidding laws, they end up agreeing to an over $600 million contract, paying over twice the going rate,” Zeldin said Friday, according to NY 1. “Kathy Hochul’s approach to this job is one of selling access in a way that even Andrew Cuomo would never even think of. This crosses all sorts of lines. And it must be investigated. There are so many aspects of this $600 million COVID deal that I absolutely would not have signed off on.” 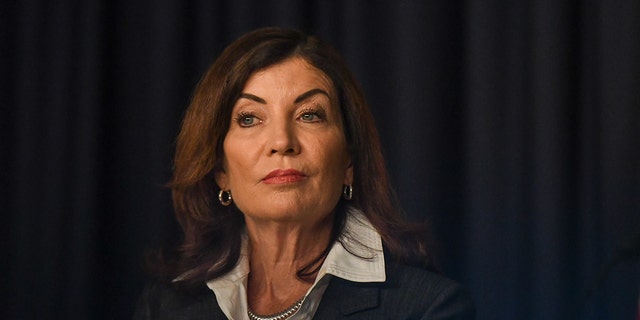 A spokesman for Digital Gadgets told the Times Union the price New York paid was “very competitive at the time,” despite California paying $6.75 per test by going directly to the supplier.

“Any implication to the contrary is misleading and willfully disregards the fact that Digital Gadgets paid more per unit for AccessBio tests than the state of California did because of the size and the date of the order, risked hundreds of millions of dollars in capital costs to fill an order of this size, incurred millions of dollars in costs to charter aircraft and cover overtime for employees over Christmas and New Year’s, and then also had to meet the state’s subsequent requirement for tests to have an extended expiration date — requiring the additional sourcing of materials,” the spokesman said. 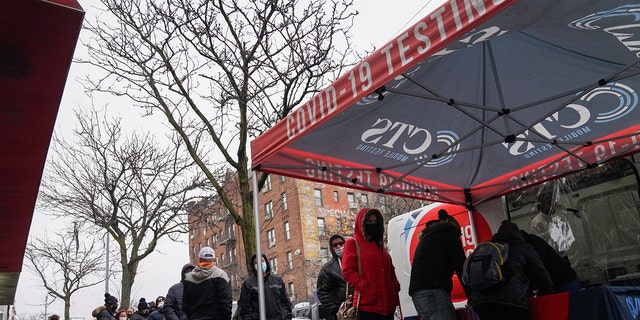 John Kaehny, executive director of Reinvent Albany, renewed his call for an investigation into the $637 million in state business paid to the Digital Gadgets, telling the New York Post that: “there is a dark cloud of pay-to-play hanging over this.”

Danielle Wallace is a reporter for Fox News Digital covering politics, crime, police and more. Story tips can be sent to danielle.wallace@fox.com and on Twitter: @danimwallace.