The Perfect Enemy | “Null, void, and of no effect.” Says Supreme Court Judge who ruled against the vaccine mandate for healthcare workers - WWNY
Skip to content
February 8, 2023
Read Time:1 Minute 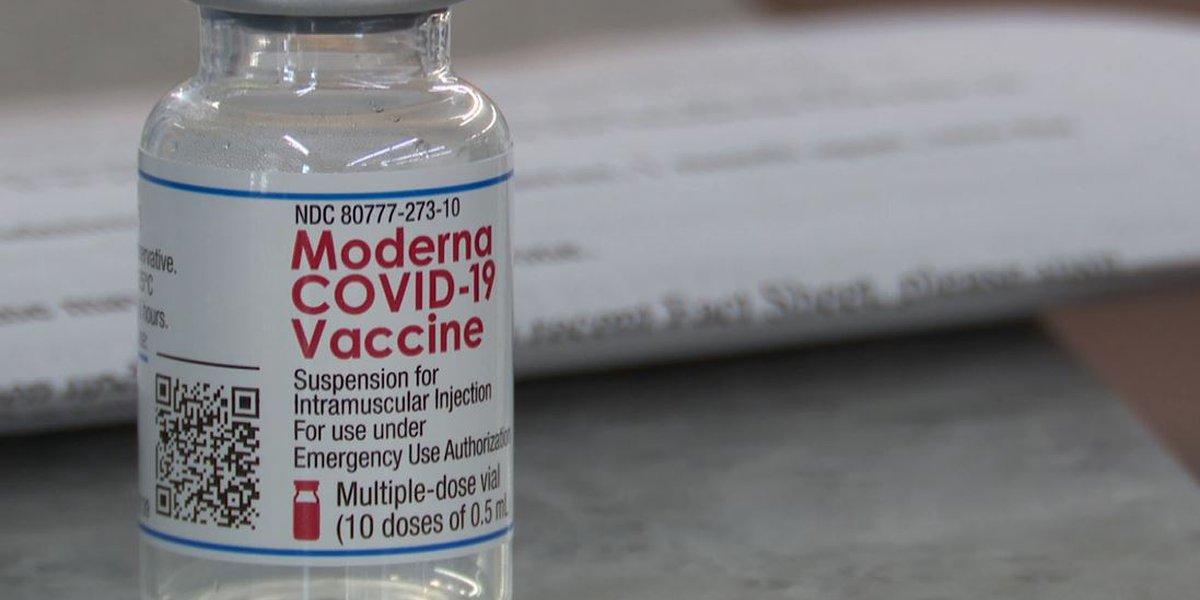 WATERTOWN, New York (WWNY) – In September 2021, there were protests against a state mandate that gave health care workers an ultimatum: get the COVID-19 vaccine or lose your job.

But a ruling out last Friday calls the mandate “null, void, and of no effect.”

A New York State Supreme Court Judge in Syracuse ruled Governor Kathy Hochul and the State Department of Health overstepped their authority by mandating a vaccine that is not included in the State Public Health Law.

Lewis County Health System was forced to close its maternity ward as a result of the mandate. Six employees of the unit resigned. It has yet to reopen.

“The judicial branch of government is being a true check of the executive here and I think the judge got it right,” said Walczyk.

Assemblyman Scott Gray says he’s always been against mandates in general, but adds we’ve come a long way since 2021.

“Was there a risk to people if you didn’t want to get vaccinated, were you putting other people at risk? Absolutely. But, like I said, it’s completely different, the environment we’re operating in now,” said Gray.

And Assemblyman Ken Blankenbush says there should have never been vaccine mandates in the first place and wrote “I hope this recent decision allows for hospitals to re-staff with qualified individuals who made their own healthcare decisions regarding the COVID-19 vaccine.”

The State Department of Health says the mandate is a critical public health tool and it will be “exploring it’s options.” Meanwhile, a couple local hospitals say they’re waiting to learn more information.