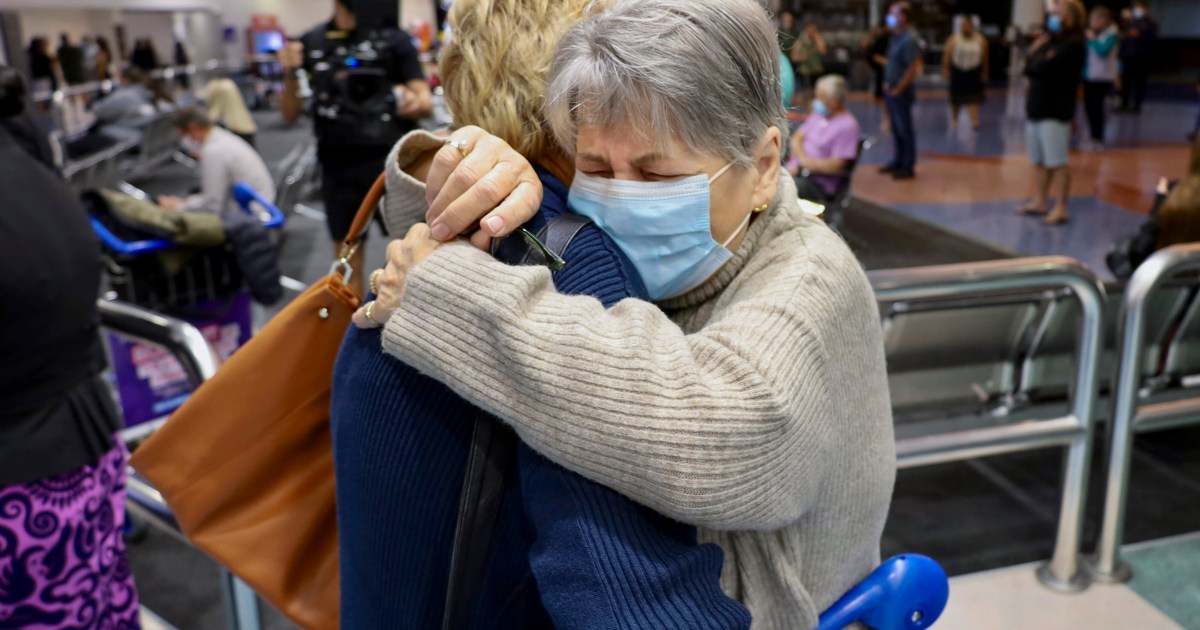 New Zealand welcomes tourists from the US, UK, Canada, Japan and more than 50 other countries for the first time in two years.

New Zealand has reopened its borders to travellers from the United States, Canada, Japan and more than 50 other countries for the first time in more than two years.

Tourism Minister Stuart Nash said thousands of people were expected to touch down in New Zealand on Monday.

“Today is a day to celebrate, and is a big moment in our reconnection with the world,” he said.

Before the spread of COVID-19, more than three million tourists visited New Zealand each year, accounting for 20 percent of the country’s foreign income and more than 5 percent of the overall economy.

But international tourism stopped altogether in early 2020 after New Zealand imposed some of the world’s toughest border restrictions.

The border rules remained in place as the government at first pursued an elimination strategy and then tried to tightly control the spread of the virus.

The spread of the Omicron variant of coronavirus and vaccinations of more than 80 percent of New Zealand’s five million population prompted the gradual easing of restrictions.

New Zealand reopened to tourists from Australia three weeks ago and on Monday to about 60 visa-waiver countries, including much of Europe.

Most tourists from India, China and other non-waiver countries are still not allowed to enter.

Tourists will need to be vaccinated and test themselves for the virus after arriving.

At Auckland Airport, flights bringing in tourists began landing from early in the morning, coming in direct from places including Los Angeles, San Francisco, Kuala Lumpur, and Singapore.

The border reopening will help boost tourism before New Zealand’s upcoming ski season. But the real test of how much the tourism industry rebounds will come in December, when the peak summer season begins in the Southern Hemisphere nation.