Maine health officials said a new variant of the coronavirus has arrived in Maine.

In its latest sampling and testing of Mainers, the Maine Center for Disease Control and Prevention said it detected one case of the variant labeled BA.4, a subvariant of the omicron version of the virus that emerged this year.

State officials have not released any more information about the test that turned up the new version of the coronavirus, such as where in the state it was found or anything about the person who contracted it.

“It’s more transmissible than previous variants, so it’s not surprising that genome testing would detect it in Maine,” Dr. Nirav D. Shah, director of the Maine CDC, said in a statement.

Shah previously has said that he believes the COVID-19 pandemic has now entered a stage where the virus will “ebb and flow,” as new variants emerge, spread and then fade.

As he has when previous variants have turned up in the state, Shah recommended that Mainers stay up to date on vaccines and boosters and talk to a medical provider about getting therapeutic treatments quickly if they test positive for COVID.

Meanwhile, the number of hospitalized patients with COVID-19 in Maine has held steady the past several days. There were 137 patients hospitalized statewide as of Monday morning, including 18 in critical care and six on ventilators. That’s up slightly from 135 patients on Sunday but down from 169 on June 5.

The state does not update new cases on Mondays. Maine’s most recent seven-day average is 248 new cases per day, down from more than 800 new cases a day in early May. 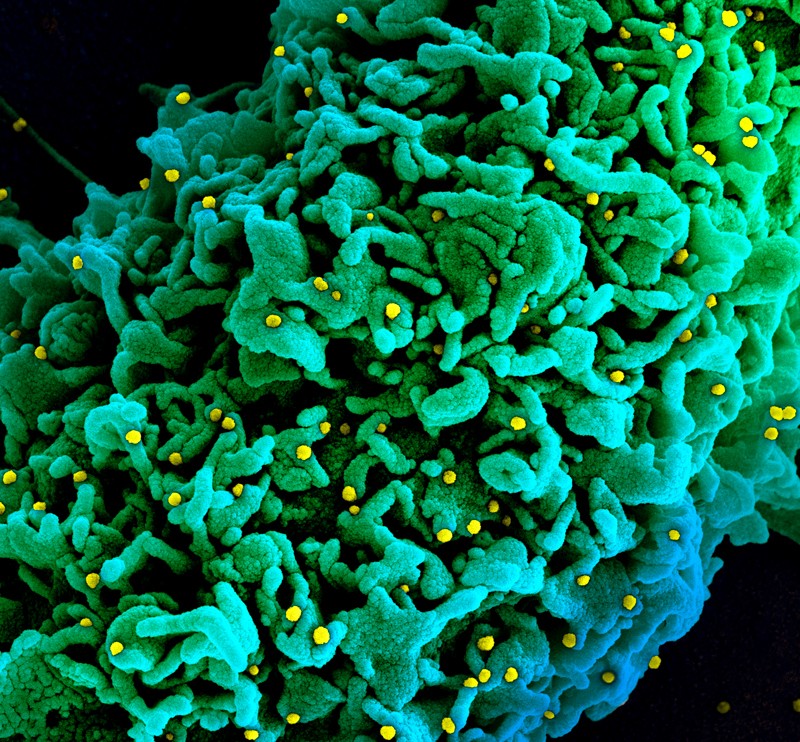 BA.4 was first identified in South Africa, although that doesn’t mean that it developed there. South Africa has a robust public health system and new variants are often identified there first.

According to the federal Centers for Disease Control and Prevention, scientists believe BA.4 and other omicron variants are less severe than earlier versions of coronavirus. Although breakthrough infections of vaccinated people or those who have already had a version of coronavirus are expected, the CDC said, health officials still recommend vaccinations and boosters as the best way to avoid contracting the virus.

Waves of variants are expected, scientists say, as the virus mutates and finds new ways to beat the body’s defenses and infect new hosts. “Based on data from other countries, CDC predicts BA.4 and BA.5 will continue to spread. If cases rise, hospitalizations will rise, but the case-to-hospitalization rate will probably be similar to other omicron lineages,” Jasmine Reed, a spokeswoman for the federal CDC, said in an email. “We’ve seen wave after wave of new variants come along in the last year,” said Ryan Tewhey, an assistant professor and expert in complex diseases at Jackson Laboratory in Bar Harbor.

Scientists are still learning about BA.4, Tewhey said, including how severe it might be, although early indications are that it’s about the same as previous offshoots of omicron. That means it’s likely milder than earlier versions of the coronavirus, but that it can still be serious and life-threatening for those with underlying health conditions, he said. Omicron itself was more transmissible but a little less virulent than earlier versions of the virus, he said.

It’s also not clear how BA.4 came to Maine, Tewhey said, but it likely will follow a similar path of other variants that have gained a foothold in the Northeast and mid-Atlantic and then spread from east to west across the country.