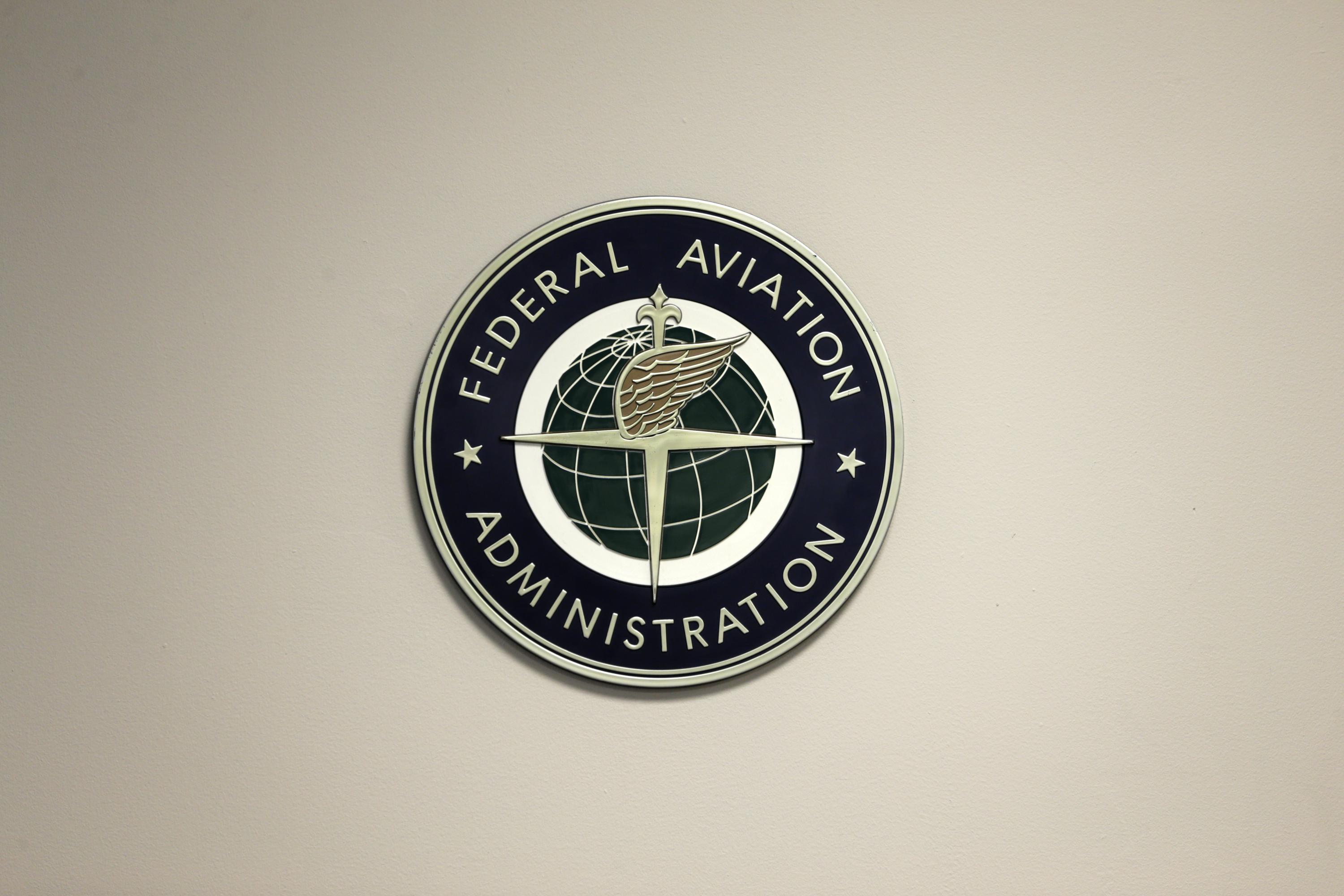 CLAIM: The Federal Aviation Administration loosened the requirements that airline pilots must meet for cardiac health because a large number have heart damage caused by the COVID-19 vaccines.

AP’S ASSESSMENT: False. In October, the FAA widened the acceptable parameters it uses when screening pilots for a specific heart condition, the agency said in a statement to The Associated Press. However, the FAA explained that this change was made in response to new scientific evidence about the condition from its cardiology consultants, not adverse reactions to COVID-19 vaccines.

THE FACTS: An update to the FAA’s guidance on medical certification for pilots has prompted speculation about why the change was made, with some falsely claiming that it is connected to vaccinations against COVID-19.

“The FAA just telegraphed the fact that a substantial number of airline pilots have had serious heart damage from the COVID vaccine by widening the ECG parameters of pilots,” one tweet stated. It had received more than 9,000 likes and more than 6,000 shares as of Friday.

The FAA in October loosened its medical certification guidelines for pilots with heart block, also known as AV block, based on recommendations from the agency’s cardiology consultants. AV block can make it difficult for one’s heart to pump blood effectively by delaying or blocking the electrical signal that controls one’s heartbeat. It is classified as first, second or third degree and is often diagnosed with an electrocardiogram test, also referred to as an EKG or ECG, which measures the heart’s electrical activity.

A normal EKG result is generally defined as having a PR interval — how long it takes the electrical signal to travel from the top part of the heart to the bottom — of between 120 and 200 milliseconds. A PR interval of more than 200 milliseconds typically indicates AV block. However, first-degree AV block only delays the electrical signal, rather than blocking it, and often does not have noticeable effects.

“In an otherwise healthy heart, this is usually a benign condition and rarely causes any symptoms,” said Dr. Roland Assi, a cardiac surgeon and assistant professor at Yale University. “In general, it does not require specific treatment besides a complete evaluation by a physician.”

Dr. Eric Adler, a cardiologist and professor of medicine at the University of California, San Diego, said it is not uncommon for people to have such delays.

“If the block is less than 300 milliseconds there is no indication for further therapy nor increased risk or impairment of bodily function,” he explained.

Previously, pilots with first-degree AV block were required to submit documentation proving that they had “no evidence of structural function or coronary heart disease” before they could be certified to fly. The FAA’s recent update to its guidelines specifies that pilots with first-degree AV block and a PR interval of less than 300 milliseconds can be certified without additional documentation if they are not exhibiting symptoms and if their medical examiner does not have any concerns.

But this decision was not made because pilots are developing heart problems from COVID-19 vaccinations.

“When making changes to medical requirements and guidance, the FAA follows standard processes based on data and science,” the agency told the AP in an emailed statement. “Our cardiology consultants provided information that anything under 300ms requires no additional testing and is not a risk for sudden or subtle incapacitation.”

If a pilot has first-degree AV block with a PR interval of 300 milliseconds or more, further data still must be submitted to the FAA before a final decision on their certification can be made. Similar requirements exist for pilots with second- and third-degree AV blocks.

According to Rossi, certifying a pilot with first-degree AV block carries “no real risk,” as long as there are no other issues.

Dr. Richard Kovacs, chief medical officer at the American College of Cardiology, agreed that the FAA’s new guidelines are not worrisome.

“The FAA’s updated criteria for widening the ECG parameters regarding AV Block are reasonable and consistent with ACC guideline recommendations,” he wrote in an email to the AP. “For reference, in healthy athletes a PR interval <400 msec is considered normal. So, the 300 msec cutoff may be considered conservative in many healthy people.”

Severe reactions to COVID-19 vaccines, such as sustaining heart damage, are rare, according to the CDC. Myocarditis, inflammation of the heart muscle, and pericarditis, inflammation of the heart’s outer lining, have been reported in male adolescents and young men several days after they received Pfizer or Moderna shots, but these cases are also uncommon.

Rossi and Adler explained that scientific evidence does not point to AV block being linked to the COVID-19 vaccine.

According to the FAA, the agency’s federal air surgeon has determined that the Pfizer, Moderna, Johnson & Johnson and Novavax COVID-19 vaccines are safe for its pilots and air traffic controllers.

“The FAA has no evidence of aircraft accidents or incapacitations caused by pilots suffering medical complications associated with COVID-19 vaccines,” the agency said in its statement to the AP.