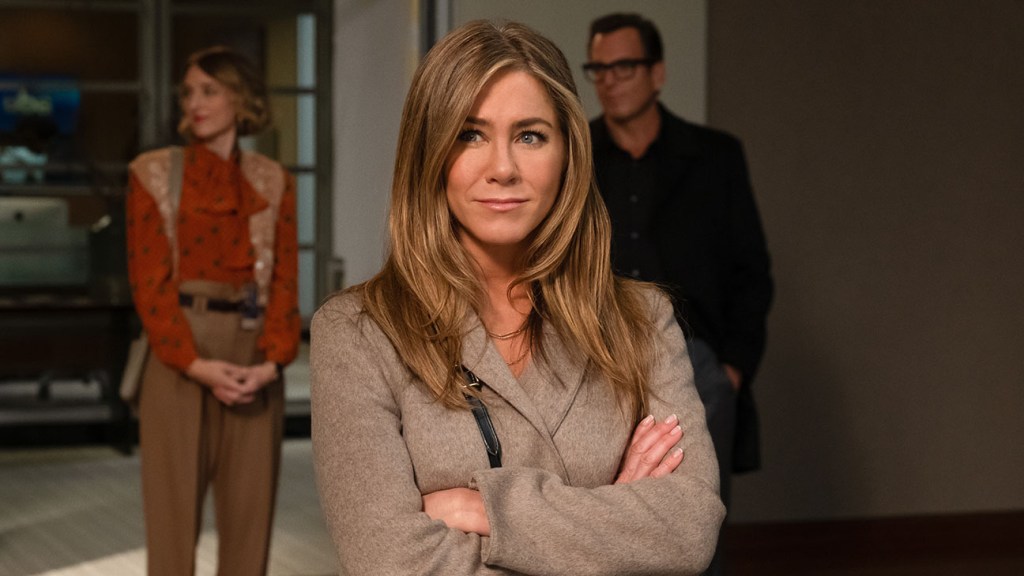 The production company behind The Morning Show has lost its bid to recover over $125 million in insurance coverage for losses stemming from shooting delays caused by COVID-19.

A federal judge dismissed the suit filed by Always Smiling Productions against Chubb National Insurance Company, according to a judgment filed on Tuesday. Following case law mounting in favor of insurers, U.S. District Judge Fernando Olguin found that policies for “direct physical loss or damage” do not trigger coverage.

Lawsuits from Creative Artists Agency and United Talent Agency against their insurers have met the same fate.

In March 2020, Always Smiling Productions notified Chubb that it was suspending production on the second season of the Apple TV+ series after 13 days of filming. The insurer agreed to pay out $1 million under the production’s civil authority coverage for government orders but refused to cover anything more. The production company, which had $125 million in cast coverage, sued in July 2021 in California federal court. It estimated its losses at $44 million.

The case, like others, swung on whether the virus caused physical damage that prevented the use of facilities used by The Morning Show.

Chubb maintained that neither stay-at-home orders nor a temporary loss of use of property constitute physical damage. Specifically, it argued that the presence of COVID-19 does not trigger coverage “because the virus harms human beings, not property.”

Always Smiling Productions, meanwhile, claimed that COVID-19 “physically alters … the property surfaces to which it attaches.”

The judge was unconvinced. “Here, the court is unpersuaded that plaintiff has sufficiently alleged a ‘physical alteration of its property’ to qualify for coverage under the subject provisions,” he wrote.

Olguin pointed to other cases that similarly concluded that plaintiffs had not identified direct physical damage despite alleging that COVID-19 transforms property, like indoor air and surfaces, into a potentially deadly condition. He concluded that virus can be wiped off surfaces using ordinary cleaning materials.

According to Penn Law’s COVID Coverage Litigation Tracker, there have been over 2,300 lawsuits against insurers. Of 663 in federal court, roughly 96 percent of them have been dismissed.

While most COVID-19 insurance suits have been dismissed, some companies have been able to reach deals with their insurers. In July, Paramount settled a lawsuit against Federal Insurance Company accusing the Chubb unit of refusing to live up to the terms of its insurance policy for Mission: Impossible — Dead Reckoning Part One. That case differed in that the studio claimed its policy should have been triggered when unnamed cast members contracted the virus. Under the provision for cast coverage, Federal agreed to pay for “loss” that  Paramount “directly and solely sustain[s] by reason of any covered person(s) in connection with an insured production, being necessarily prevented by their death, injury, sickness or kidnapping … from commencing or continuing or  completing their respective duties in an insured production,” according to the complaint.