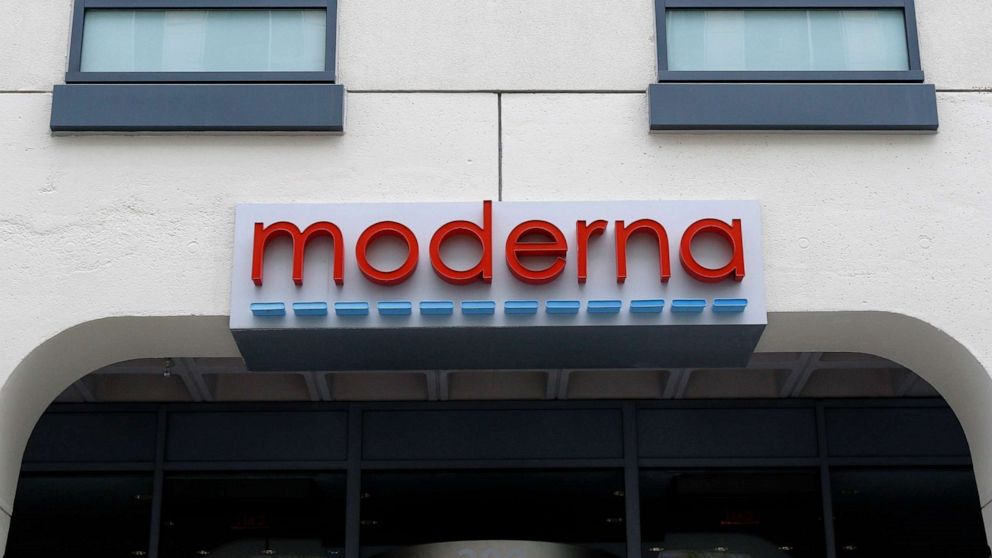 American biotechnology company Moderna announced Monday that a booster dose of its bivalent COVID-19 vaccine performs better against two circulating versions of the omicron variant, compared with a booster shot of its original formula.

The news echoes a similar announcement made earlier this month by American pharmaceutical company Pfizer and its German partner, BioNTech, about their own bivalent booster shot.

In late August, the U.S. Food and Drug Administration authorized bivalent formulations of COVID-19 vaccines developed by Moderna and Pfizer-BioNTech for use as a single booster dose at least two months following primary or booster vaccination, designed to be a better match against the BA.4 and BA.5 subvariants. Since then, more than 31 million Americans have received the updated booster shots, according to the Centers for Disease Control and Prevention.

Each of the companies now have released data indicating their new formulations generate a superior antibody response against the current omicron subvariants.

According to a press release, new data from a Phase 2-3 clinical trial shows Moderna’s bivalent vaccine triggered antibody responses against the BA.4 and BA.5 omicron subvariants that were on average 15.1-fold higher, compared with the company’s prototype vaccine, when measured in adults approximately nine and a half months after prior vaccination. The safety and tolerability profile of the bivalent booster remains similar to the original vaccine, with adverse events “generally lower than the second dose of the primary series,” Moderna said.

The company noted that a preliminary analysis suggests its bivalent booster showed “neutralizing activity” against a descendant of BA.5 called BQ.1.1, which comprises a growing portion of COVID-19 cases. Moderna CEO Stephane Bancel praised the data in a statement, saying it confirms “that updated vaccines have the potential to offer protection as the virus continues to evolve rapidly to escape our immunity.”

Moderna’s analysis, as described in the press release, has not been vetted through the normal scientific review process.

Smaller independent studies by outside scientists suggest there is little difference between antibody responses produced by the original and updated formulas of the Moderna and Pfizer-BioNTech vaccines, though both boosted antibody protection.

All of these studies are conducted by taking blood samples from recently vaccinated participants and measuring antibodies in a laboratory. They give us a hint of how well the vaccines might work but do not tell the full story of their effectiveness. Vaccines are still expected to offer a high level of protection against severe illness.

Once the dominant viral strain, the BA.5 subvariant is now estimated to account for about 30% of all new COVID-19 cases in the United States, according to the CDC. Newer versions of the omicron variant, such as BQ.1 and BQ.1.1, are slowly overtaking as a proportion of estimated cases, at 20% and 24%, respectively. These subvariants are descendants of BA.5.

The current COVID-19 situation in the U.S. is relatively stable, with cases rising slightly as hospitalizations and deaths remain comparatively consistent.

As the world nears its third year of the COVID-19 pandemic and the virus continues to evolve, booster shots are expected to bolster protection against severe illness but not necessarily mild or asymptomatic breakthrough infections.