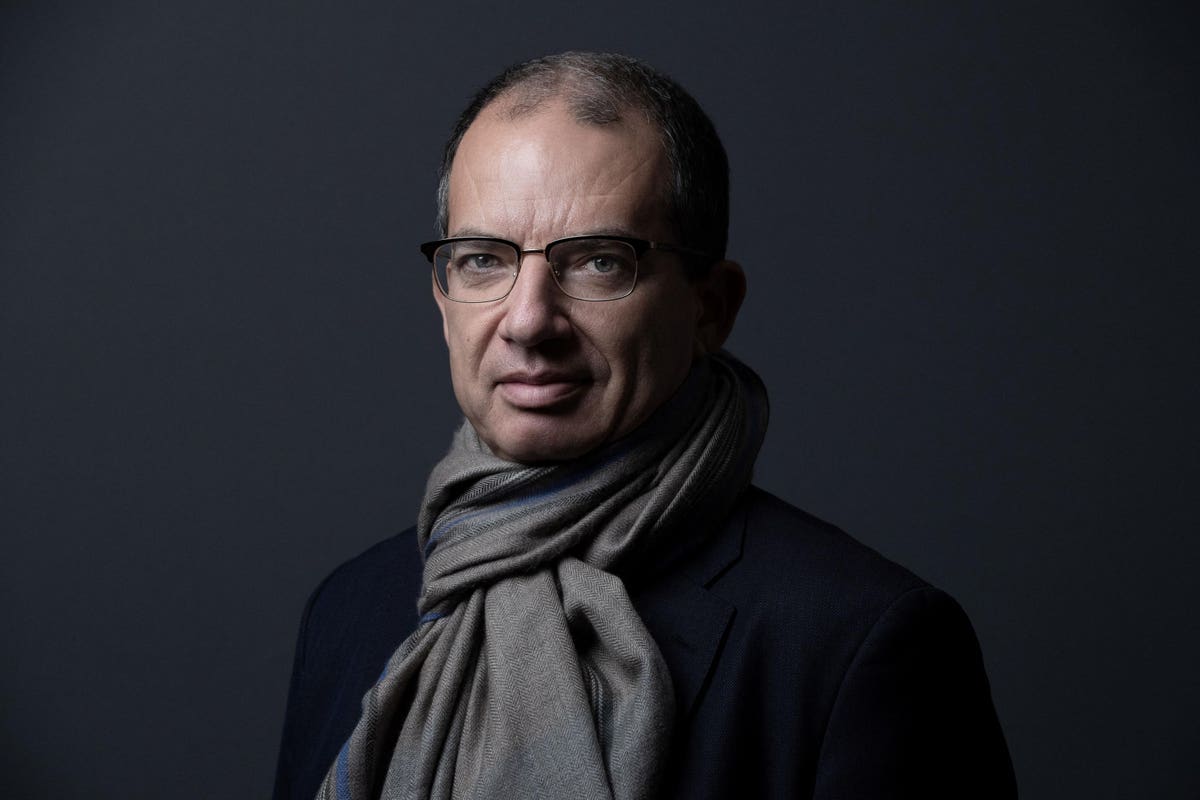 After receiving $1.7 billion in U.S. taxpayer money to develop their Covid-19 mRNA vaccine and $26.36 for each dose from the U.S. government, guess what Moderna is thinking of doing now? How about quadrupling the price of the vaccine? Yep, apparently Moderna is considering raising the price of its Covid-19 mRNA vaccines up to the $110 to $130 per dose range. That’s according to what Moderna CEO and billionaire Stéphane Bancel recently told repoter Peter Loftus for an article published in The Wall Street Journal. This price hike could go into place as soon as the government’s current supply of Moderna Covid-19 vaccines gets used up or expires.

Yeah, making something less affordable typically doesn’t get more people to use it unless you are talking about haute couture clothing, yachts, or wine. Sen. Bernie Sanders (I-Vermont) questioned this potential Moderna move in his usual demure manner, demure as a freight train that is. He wrote Bancel a letter. And it wasn’t a, “how ya doing” letter. It was more a “WTH are you doing” letter. Sanders asked the Moderna CEO to “reconsider your decision and refrain from any further price increases” and warned that “millions of Americans may not be able to afford the vaccines at the new cost.” Sanders also called the potential price boost “outrageous.”

If you are wondering who’s going to pay for this potential big boost in price, go to the bathroom, look straight into the mirror, point your finger straight forward, and say, “It’s you. It’s always been you.” In the letter, Sanders emphasized that the possible price jump would impose a significantly greater burden on Medicare and Medicaid, which ultimately are funded by your wallet. That’s assuming that you do in fact pay taxes. And if you are expecting private insurance to cover the difference in price, that’s not how insurance works. Insurance plans will spread the extra cost like bean dip across all of its members in the form of increased premiums. That’s why Sanders wrote to Bancel, “Your decision will cost taxpayers billions of dollars.”

Again, this wouldn’t be the first time that taxpayers have paid a whole lot of money to Moderna. Plus, it’s not as if Moderna developed the vaccine completely on their own. Sanders emphasized in the letter to Bancel, “I find your decision particularly offensive given the fact that the vaccine was jointly developed in partnership with scientists from the National Institutes of Health, a U.S. government agency that is funded by U.S. taxpayers.”

Why is Moderna even thinking about this price hike? Is Moderna particularly cash-strapped right now? Do they not have enough money for toilet paper in their bathrooms or coffee filters in their break rooms? Quite the contrary. The company logged a profit of $12.2 billion in 2021 and then another $6.9 billion through the first nine months of 2022. So the answer is, no, they don’t appear to be cash-strapped.

What about the company’s leadership? Are they struggling to pay their rent or put food on the table? Not exactly. Sanders pointed that the estimated net worth of Moderna’s leadership and investors is the billions: Bancel at $6.1 billion, Moderna’s co-founder and Chairman Noubar Afeyan at $2.1 billion, Moderna’s co-founder Robert Langer at $2.2. billion, and Moderna’s founding investor Timothy Springer at $2.6 billion. All of these folks can thank U.S. taxpayers for their fortunes or at least adding significantly to them. To this, Sanders’ letter stated, “The purpose of the recent taxpayer investment in Moderna was to protect the health and lives of the American people, not to turn a handful of corporate executives and investor into multi-billionaires.

Sanders also tweeted out the following which contrasted Jonas Salk, MD, who had invented the polio vaccine but didn’t patent it, with Bancel, who didn’t invent the Covid-19 vaccine, who is more of a businessman than a scientist, and who began his pharmaceutical career as a sales director at Eli Lilly and Company:

As you can see, Sanders ended his tweet with: “End this greed.” Robert Reich, JD, who was the U.S. Secretary of Labor under President Bill Clinton and is currently the Chancellor’s Professor of Public Policy at the the University of California, Berkeley, also threw in the “g” word in the following tweet:

Moderna ain’t the only one considering such a hut, hut, hike of their Covid-19 vaccine prices. Back in October 2022, Michael Erman reported for Reuters that Pfizer “expects to roughly quadruple the price of its COVID-19 vaccine to about $110 to $130 per dose after the United States government’s current purchase program expires.”

This is yet another reason why there needs to be a greater range of Covid-19 vaccine producers and vaccines to choose from than those currently available. It can’t be assumed that the Pfizer-BioNTech and Moderna Covid-19 mRNA vaccines are the be-all and end-all. That would have been like stopping with the PalmPilot in the 1990’s and saying, “This is as smart as phones are going to get.” Relying so heavily on just two companies really puts the U.S. in a precarious position.

More competition will lead to better vaccines and help keep prices from getting out of hand. Remember back in 2020, when a number of other manufacturers were developing different Covid-19 vaccine candidates. Whatever happened to them? Well, the Novavax Covid-19 vaccines that use recombinant protein technology ended up reaching the market and getting emergency use authorization from the Food and Drug Administration (FDA), as I’ve reported for Forbes. Yet, you don’t seem to hear nearly as much about them as you do the Pfizer-BioNTech and Moderna vaccines. And what about the other vaccine technologies that are at different stages in the research pipeline? Perhaps the Biden Administration could find more ways to give them more attention and support.

Moderna’s and Pfizer’s thoughts of raising the prices of their vaccines four-fold come at an inopportune time for the U.S. There needs to be a clear plan on how the U.S. is going to deal with the severe acute respiratory syndrome coronavirus 2 (SARS-CoV-2) going forward to help the Covid-19 pandemic transition to more of a seasonal virus situation. Covid-19 vaccines should play a key role in this strategy if enough people end up getting vaccinated. And that may not happen if many don’t want to pay for them or can’t even afford them.