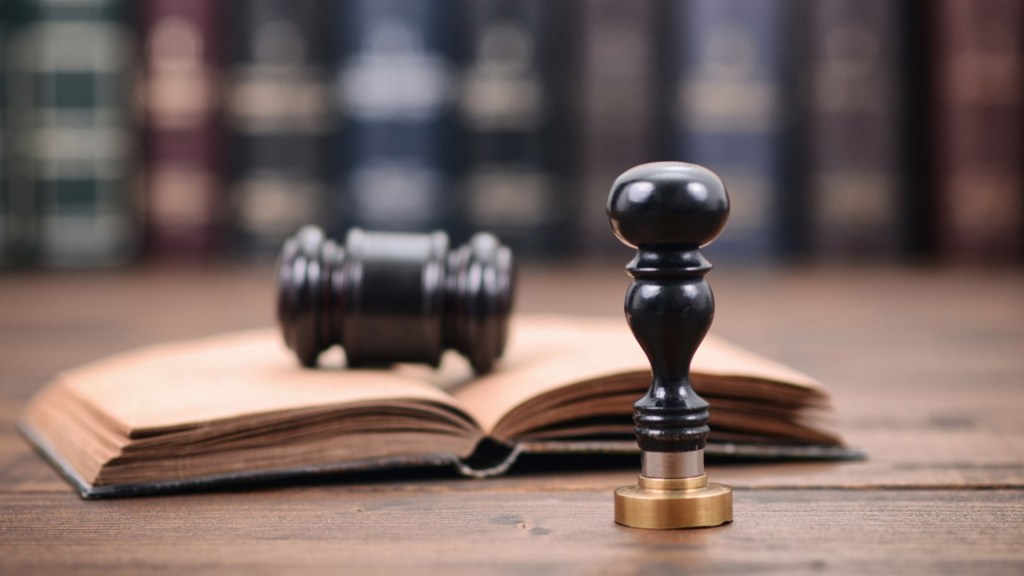 A Mission Viejo man who received $1.5 million loaned by the federal government to support businesses struggling during the pandemic was sentenced to more than two years in prison Monday, May 9, after admitting that he lied to obtain the money and used it for personal expenses.

Between April and June of 2020, William Nicoloff Jr., 51, was granted six loans through the Paycheck Protection Program, which was part of the stimulus package approved that year to offset the economic toll of the COVID-19 pandemic, according to court documents. He admitted that he hid the fact that he owned four different companies, then used fake employee information, doctored bank records and other falsified data to win approval for federal relief, officials said.

The loans were supposed to be for payroll and approved business expenses. But instead, Nicoloff used the funds to pay off personal debts and purchase stock that he went on to trade at a profit of over $155,000, federal officials said. He eventually was ordered to surrender those earnings to the government and pay back the fraudulent loans.

Nicoloff’s dealings and others that stole from pandemic relief efforts “pervert a public program designed to help small businesses during a time of severe economic hardship,” Judge James V. Selna said during the defendant’s sentencing hearing.

Nicoloff pleaded guilty in April to two felony counts of bank fraud and unlawful monetary transactions, per the terms of an agreement with prosecutors filed in March, according to court documents. He was sentenced Monday to 30 months in prison and ordered to pay $1,554,063 in restitution.

The attorney who defended Nicoloff could not immediately be reached for comment.